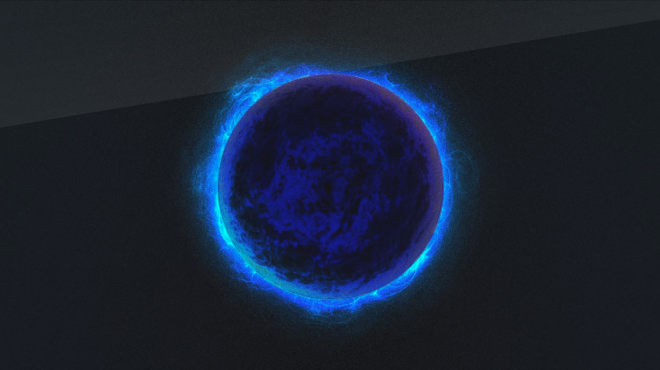 “The Steam Universe is Expanding in 2014”, reads the header on Steam’s brand new teaser site meant to gain excitement for the company’s upcoming announcement, which Valve Co-Founder Gabe Newell teased at this year’s LinuxCon.

The site, which you can visit for yourself right here, pictures a blue sun in the center (featured image) with some odd symbols underneath, which we assume bears some sort of significance. You’ll also notice a countdown timer to what we believe is the product’s announcement. Looks like we have 68 hours and 45 minutes to go as of this writing.

Near the bottom, the site reads:

Last year, we shipped a software feature called Big Picture, a user-interface tailored for televisions and gamepads. This year we’ve been working on even more ways to connect the dots for customers who want Steam in the living-room. Soon, we’ll be adding you to our design process, so that you can help us shape the future of Steam.

Lastly, the site also pictures a cat along-side a console controller lying on the ground next to it.

If that doesn’t tease some sort of Steam console, then we don’t know what does. Steam Box, reveal yourself!