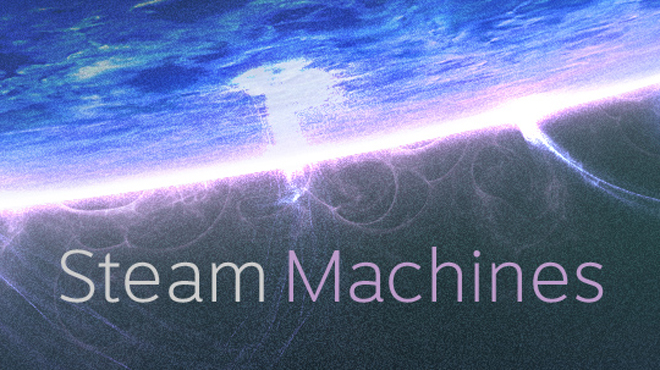 Valve has announced that the prototype machines will be high-end computers built from off-the-wall PC parts. The recent update also details the specifications and variations of the hardware.

According to the specs, the size of the machine is comparable to the PlayStation 3 slim, which measures in at 11.4 inches by 11.4 inches by 2.6 inches.

Valve’s Greg Coomer mentioned in an update, however, that the Steam Machines releasing in 2014 by third-party manufacturers may differ, “in many cases substantially,” from the prototype models.

Speaking on the aim of the company, he wrote, “We wanted to accomplish some specific design goals that in the past others weren’t yet tackling. One of them was to combine high-end power with a living-room-friendly form factor. Another was to help us test living-room scenarios on a box that’s as open as possible.”

“To be clear, this design is not meant to serve the needs of all of the tens of millions of Steam users,” Coomer continued. “It may, however, be the kind of machine that a significant percentage of Steam users would actually want to purchase — those who want plenty of performance in a high-end living room package.”

The company understands that gamers may not be looking for a rig replacement, but that many users “would like to have a way to bridge the gap into the living room without giving up their existing hardware and without spending lots of money.”

While Valve isn’t quite ready to reveal the final design of the Steam Machine, Cooner writes that a “closer look” at the Steam Controller is on the horizon.

Are you an owner of a powerful gaming rig? If so, does the Steam Machine still appeal to you? We want to know!

Battlefield: Bad Company 3 – The Series Is ‘Coming Back’, According to DICE Creative Director