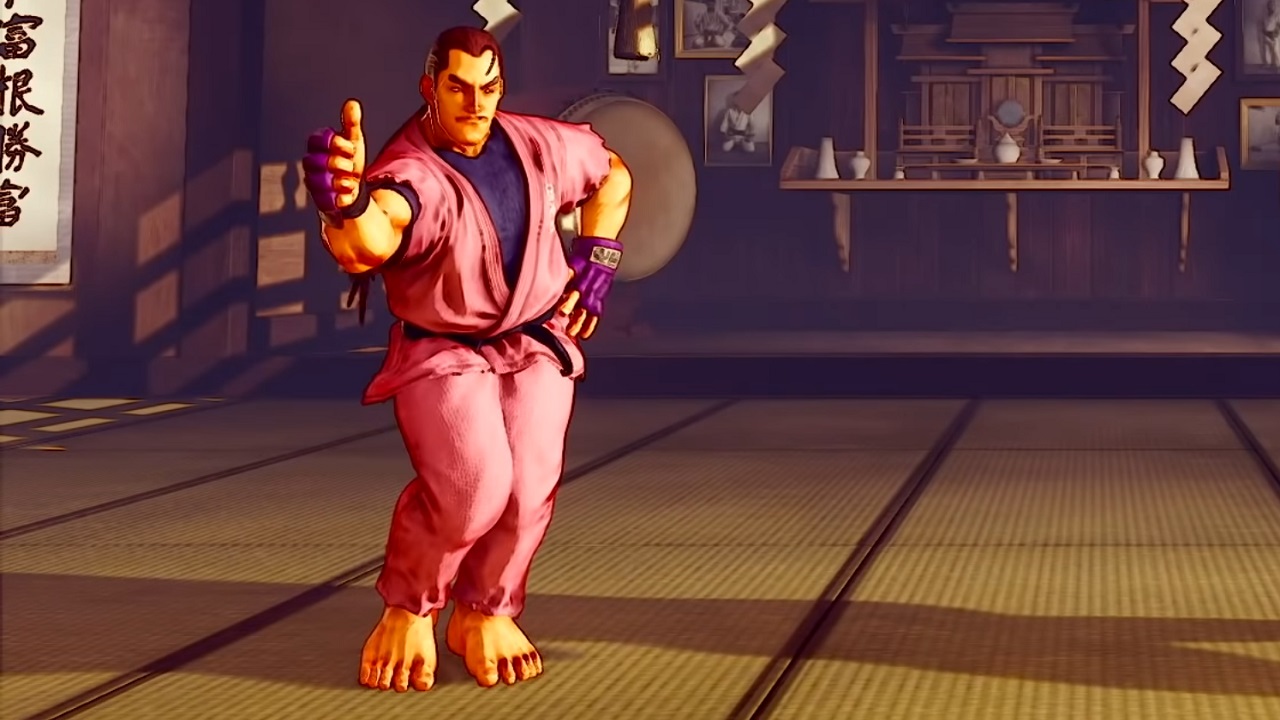 Street Fighter fans who have been looking forward to Season 5 finally have some news, as the end of this week’s Street Fighter League stream saw an important update from Street Fighter V producer Shuehei Matsumoto — who revealed that work is still being done on the new content and that Dan Hibiki will be released in February next year.

Due to the understandable restrictions and challenges caused by the global pandemic, Matsumoto pointed out that work on Season 5 is going as fast as possible and Dan will meet his Winter  release window as February 2021 still falls on that season.

“We are working hard to deliver a level of quality that meets our standards for the upcoming Season 5 content,” said Matsumoto “Our first character, Dan, is still planned for this Winter and will be released in February. We understand many of you have been waiting patiently for the release of Season 5 and would like to report we are working on delivering this content to you as quickly as possible.”

“Early next year, we are scheduled to share more news, so we hope you will continue to understand and provide your support. Please continue to stay safe and we wish you a happy Holiday!”

Be sure to check out more news and features on Street Fighter V here on MP1st.

Street Fighter V is available for the PS5 and PC.