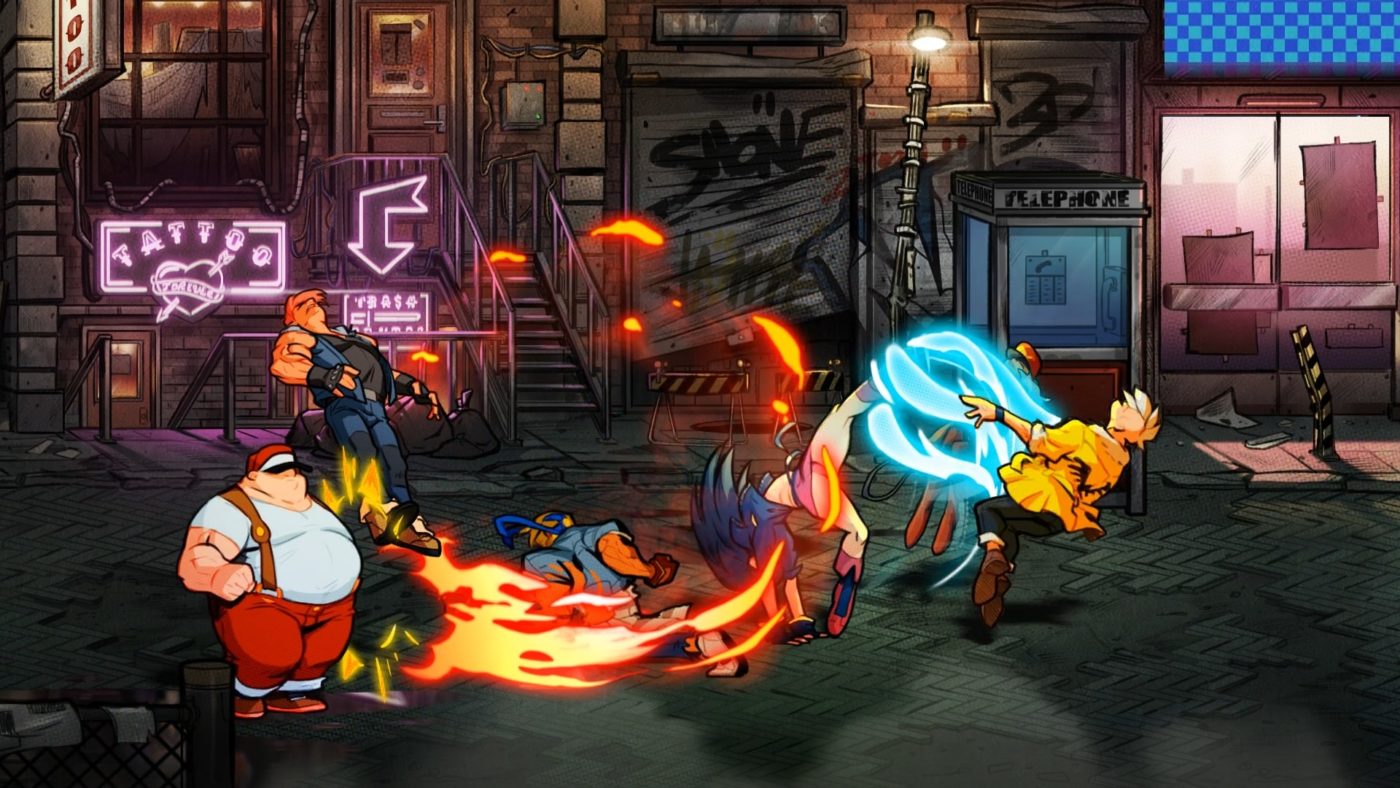 Those who grew up in during the SEGA Genesis days, you’ve most likely played through Streets of Rage at some point given how prevalent the beat-’em-up genre was at the time.

Today, publisher and developer Dotemu and developer Lizardcubem and Guard Crush Games unveils our first Streets of Rage 4 gameplay look! Once again, the streets are being cleaned of thugs by Axel and Blaze, which fans will recognize from the franchise’s earlier entries.

The clip finds our dear friends Axel and Blaze reunited and dishing out beatdowns – with all-new moves – to a fledgling group of ill-advised criminals in full force. Streets of Rage 4’s vibrant visuals, courtesy of the team behind 2017’s stunning Wonder Boy: The Dragon’s Trap remake, bring the game’s troubled city to life with a fluid, exaggerated style. The game’s hand-drawn animation adds a burst of flair to every pummeling while still encompassing the gritty aesthetic perfected within the original trilogy.

Once we know the release date for Streets of Rage 4, or other details, we’ll be sure to let our readers know.

As a fan of old school beat-’em-ups, I’m hoping this has the same charm and magic the franchise once had. So far so good, it looks amazing.