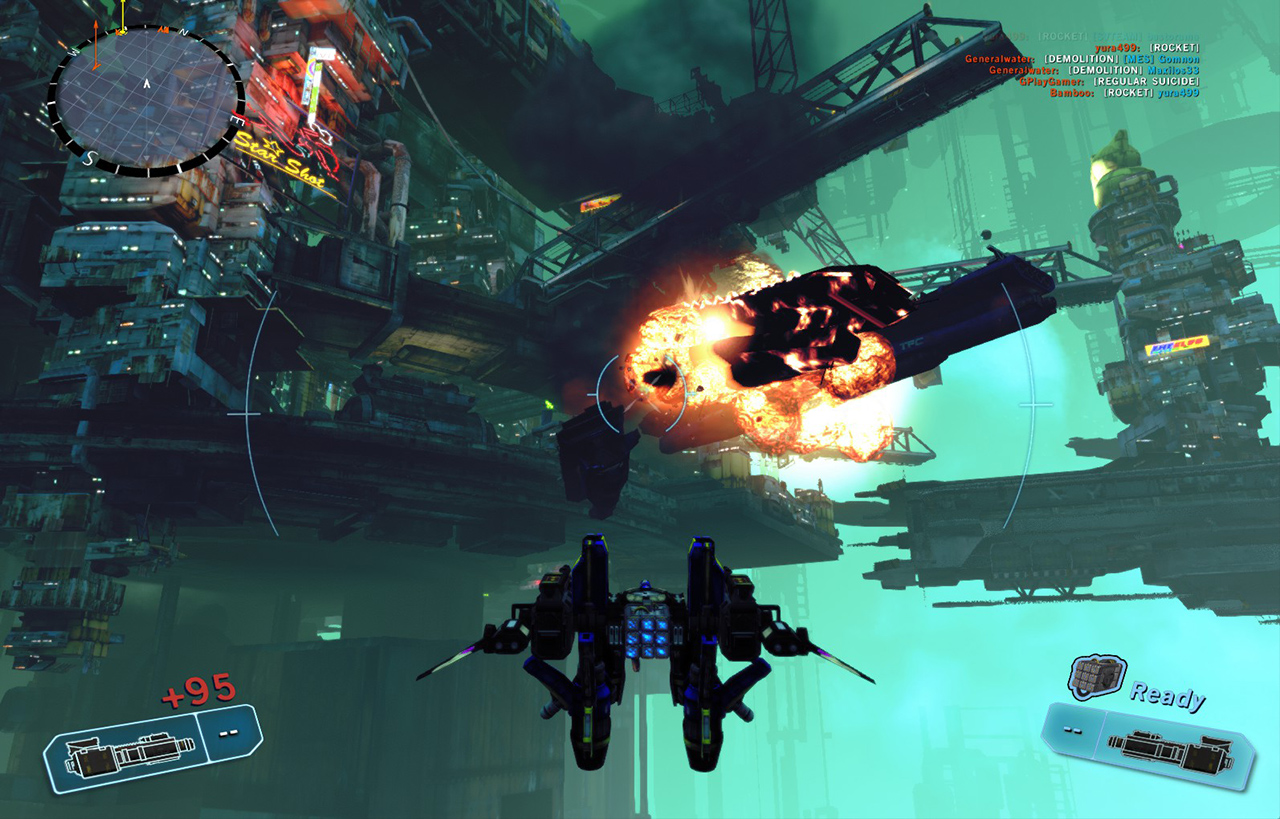 However, before February 4, you can pick up the indie game for a cool $19.99, a price tag that includes all future updates and downloadable content to come.

Check out Strike Vector on Steam!