Treat yourself to these stunning new screens of two truly epic maps featured in the upcoming Battlefield 3: Armored Kill expansion pack due out September 4.

Also, don’t miss out on the latest gameplay trailer including a brief glimpse of Battlefield 3’s fourth expansion pack, Aftermath, and a first look at the recently announced Battlefield 3 Premium Edition.

Now that we’ve seen all four of Armored Kill’s maps in action, which one has you most excited to engage in all-out vehicle warfare? Let us know in the comments below!

You can catch Bandar Desert, Battlefield’s largest map ever, in action here as well as the lush green country side of Armored Shield here.

Thanks to AllGamesBeta for the screens! (Click for larger size.) 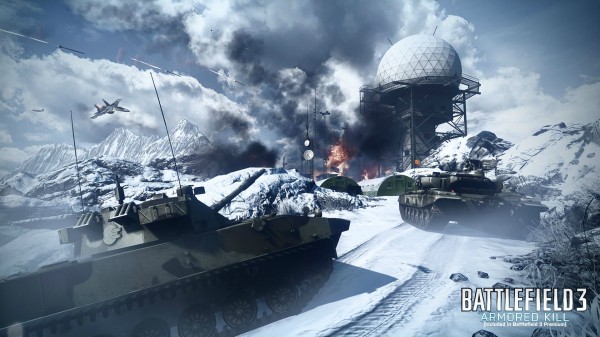 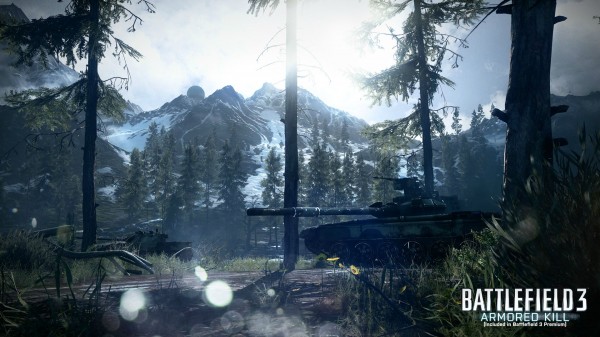 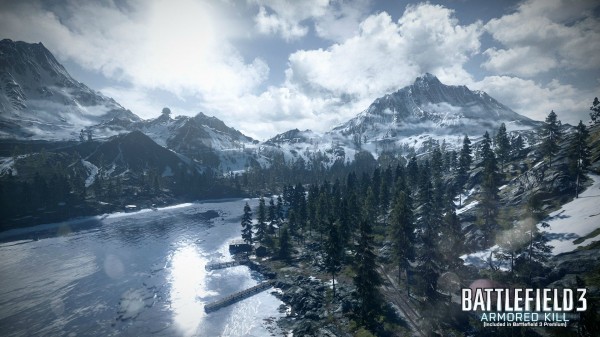 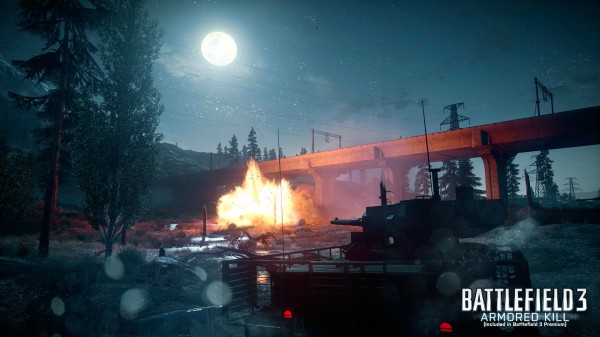 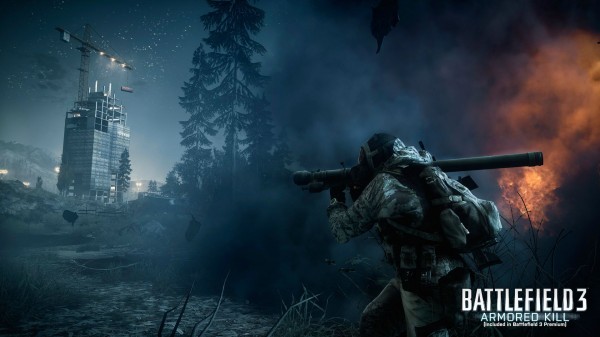 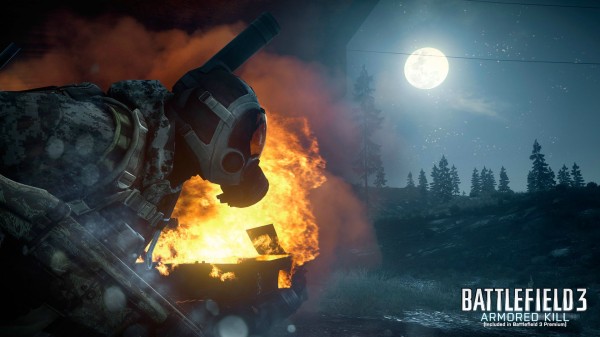