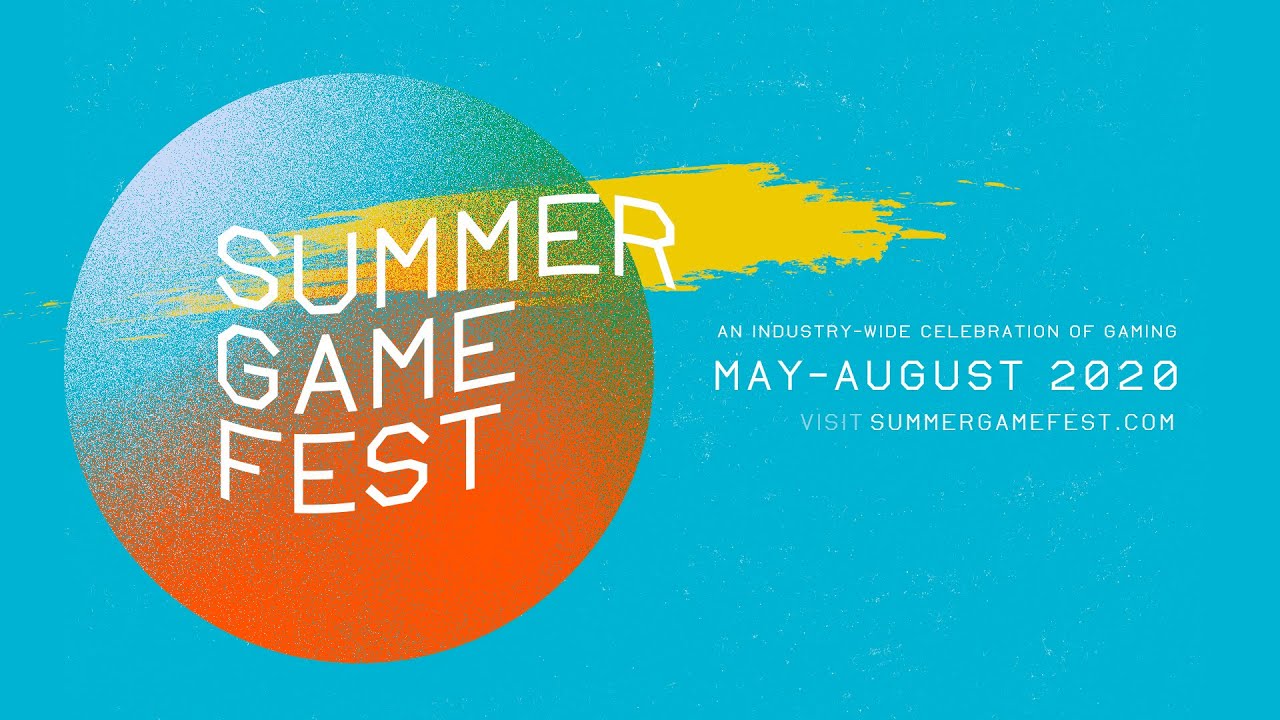 E3 2020 may have been canceled, but that hasn’t stopped publishers and industry professionals from coming up with a solution. Introducing the Summer Game Fest, a season-long event that will give publishers and game studios a platform to host their own gaming events.

Curator and host Geoff Keighley had this to say about the Summer Game Fest:

“In these uncertain and challenging times, it’s more important than ever that video games serve as a common and virtual connection point between us all. SGF is an organizing principle that promises fans a whole season of video game news and other surprises from the comfort of home.”

The Summer Game Fest event officially kicks off this month and will run until August. It will feature top publishers such as Microsoft, PlayStation, Square Enix, and many more as shown in the tweet down below.

Here’s a trailer also showcasing some of the titles expected to appear, including Crystal Dynamic’s Marvel’s Avengers title and many more!

Events will be broadcasted across all major streaming platforms such as Mixer, Facebook, Twitch, Twitter, and Youtube, and if you wish to be notified when they plan on streaming, be sure to head on over to their official website: Summer Game Fest 2020. Additionally, it has also been confirmed that they will be delivering some playable content to viewers at home, although the exact details behind that are still not clear.