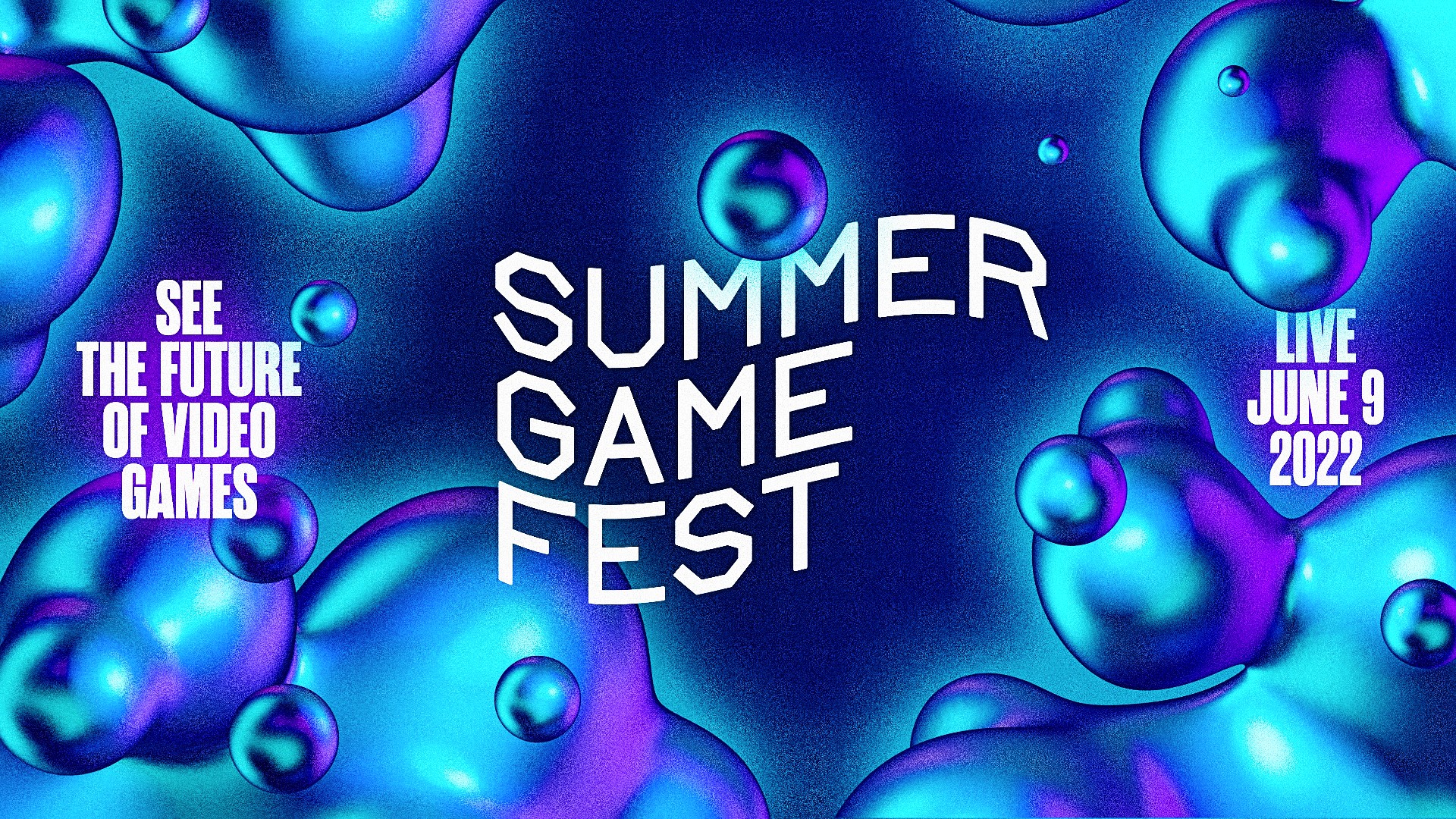 Summer Game Fest rose to fill the void left by the cancellation of E3 in 2020 but continued in 2021 despite E3’s return. This year, Summer Game Fest is in a position very similar to its first year as E3 has once again been canceled. However, Summer Game Fest’s organizer and host Geoff Keighley has said that the program will focus on games that have already been announced, which sounds like there’s not a whole lot of reveals planned.

The news came during a Twitter Spaces session where he tried to manage the expectations of viewers ahead of the stream. During the session, he said that there were plenty of bigger titles alongside indies and even some games from brand new studios. Keighley also said that the show will include exclusives for both the Xbox and Switch. However, it seems likely that Xbox will keep its biggest titles for its own presentation even on June 12.

Later in the session, Keighly told viewers to not expect too many big announcements or shocking announcements. He even went on to say that many of the online rumors and supposed leaks that he has seen are flat out wrong or even “crazy.” However, he also gave some details about what fans could expect to see during the show. He said that the show will feature titles like The Callisto Protocol, Modern Warfare 2, Gotham Knights, and Cuphead. He also said that the show will last around an hour and a half to two hours, so it seems like viewers will still have plenty to look forward to.

Square Enix: Crystal Dynamics Sale Won’t Be Invested in NFTs or the Blockchain