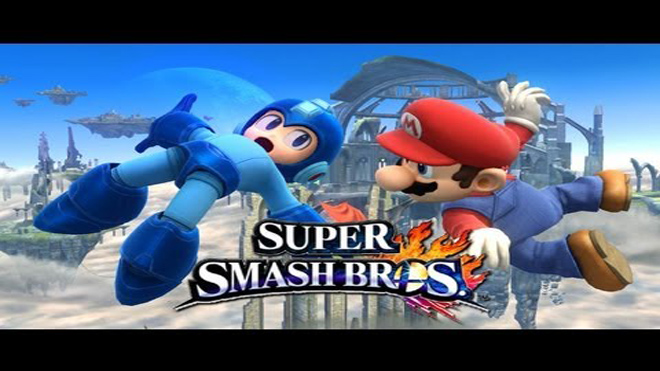 It’s no surprise that Super Smash Bros. is Nintendo’s biggest and most competitive multiplayer title out there, and while it was announced at E3 2011, Nintendo has finally debuted the game during its Nintendo Direct showing.

Don’t be confused with the first part of the trailer, as it’s actually gameplay footage from the 3DS version, while the second part is actually Wii U gameplay.

In addition to this announcement, Nintendo made the shocking reveal that Megaman, a Capcom owned character, will officially be joining the Smash Bros. Roster.

And along with him, the villagers and Wii Fit Trainer will also be added as newcomers to the series.