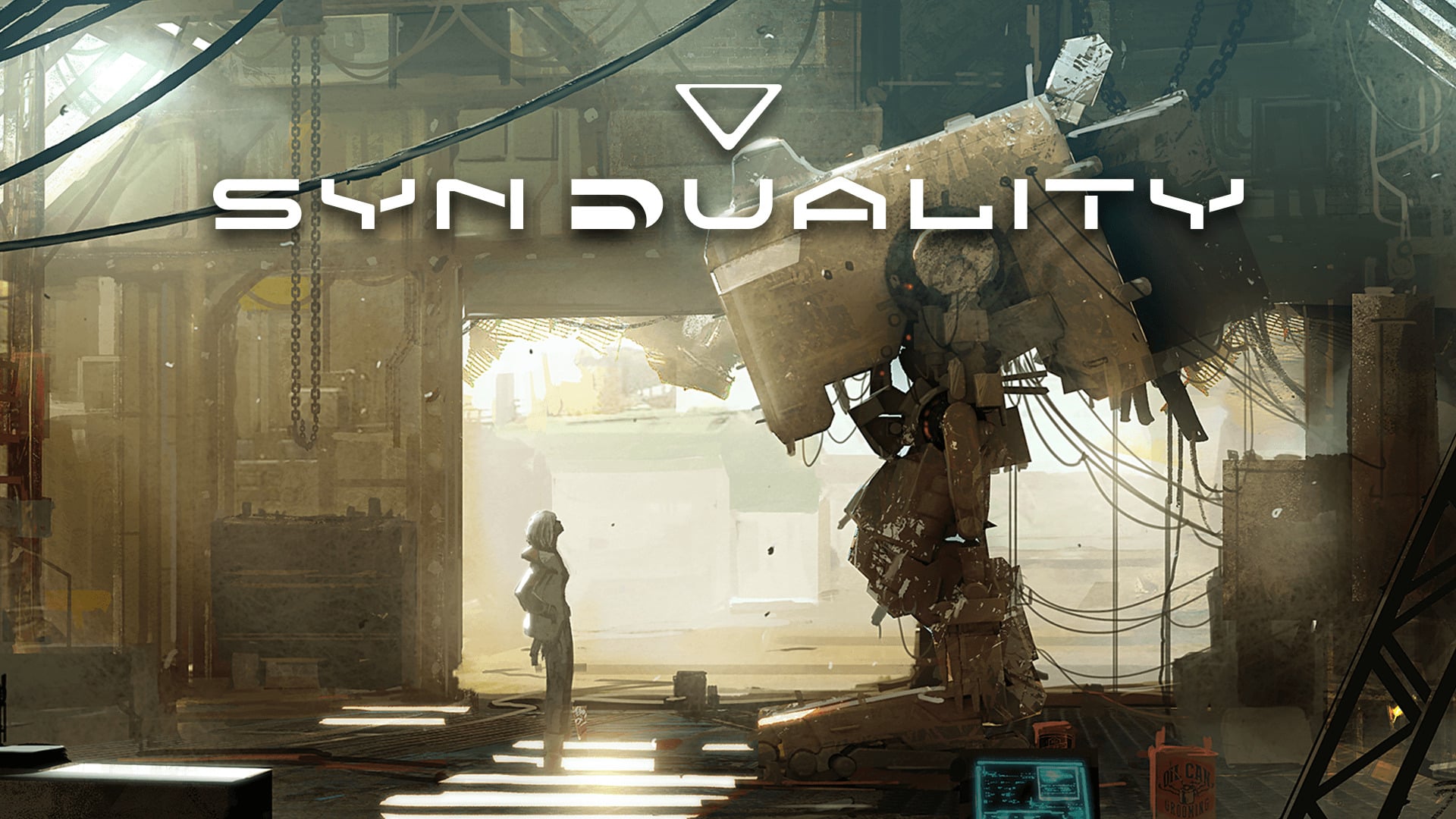 The game’s premise is unique for the sci-fi genre: a mysterious rain destroyed society and eradicated most of human life prior to the game’s events. The story is focused around bringing humanity and artificial intelligence together in an attempt to regain territory from the clutches of the Enders, a xenomorphic, twisted race who have taken over most of the Earth in humanity’s wake.

Watch the full announcement trailer below:

The game features mecha combat reminiscent of classic hack-and-slash games and an in-game currency called “AO Crystals.” AO Crystals are rare and can only be harvested in the polluted wastelands of the game. Players can compete with other players on their quest to obtain this resource, or can unite to fend off Enders together.

The year is 2222. It has been years since Tears of the New Moon, a mysterious rain, poured and wiped out almost the entire human race. The poisonous rain gave birth to deformed creatures devouring for humans, and humanity fled from the danger. As means for survival, the humans then build an underground haven; Amasia. In this new built dystopian city, on a pursuit of maintaining their existence, they run into an Artificial Intelligence named Magus. Not knowing how things will work between them, the story of how Humans and AI coinciding and trying to find their truths begin.

Synduality is set for a 2023 release, with more details to be revealed at the Tokyo Game Show 2022.