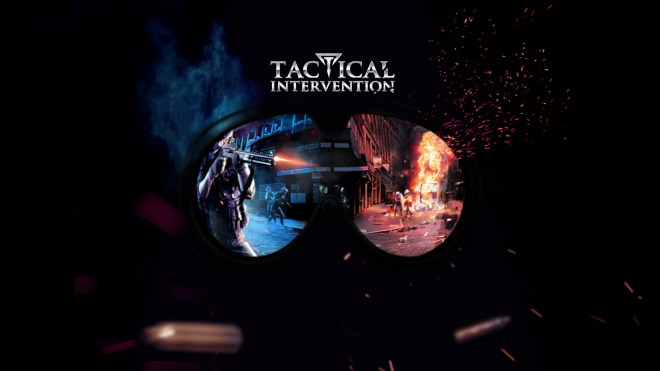 Tactical Intervention, a free-to-play FPS pinned as the Spiritual Successor to Counter-Strike from FIX Korea and Minh “Gooseman” Le, the co-creator of CS, has launched on Steam after a successful open beta phase.

“The versatile arsenal of the multiplayer shooter has already been increased by four weapons during the beta. With the SA 58 Entry Assault Rifle and the Automatic XD45 Pistol terrorists and counter-terrorists now have two additional weapons available at release that extend their firepower,” reads the official press release.

“With the official launch, the map pool expands with two additional maps: On Skyline hostage rescue is the order of the day, while Office provides players fast-paced team death match action. In total there are eleven maps available; many others are on their way, including the previously leaked Airport and Monaco.” 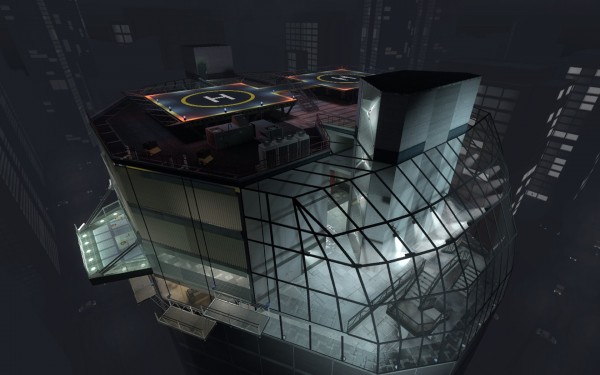 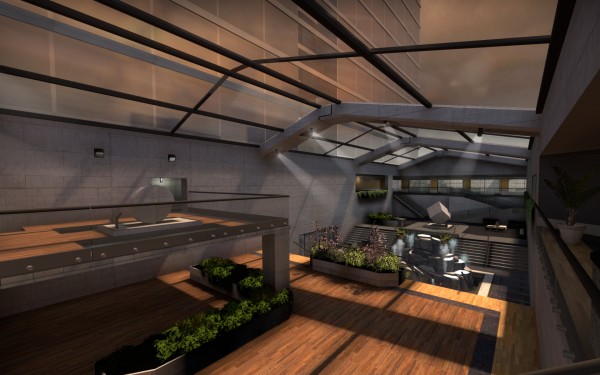 That’s not it for content, as publisher 1337 Games will provide new maps, weapons and equipment periodically throughout the game’s life span.

Check out some of the game’s key features: