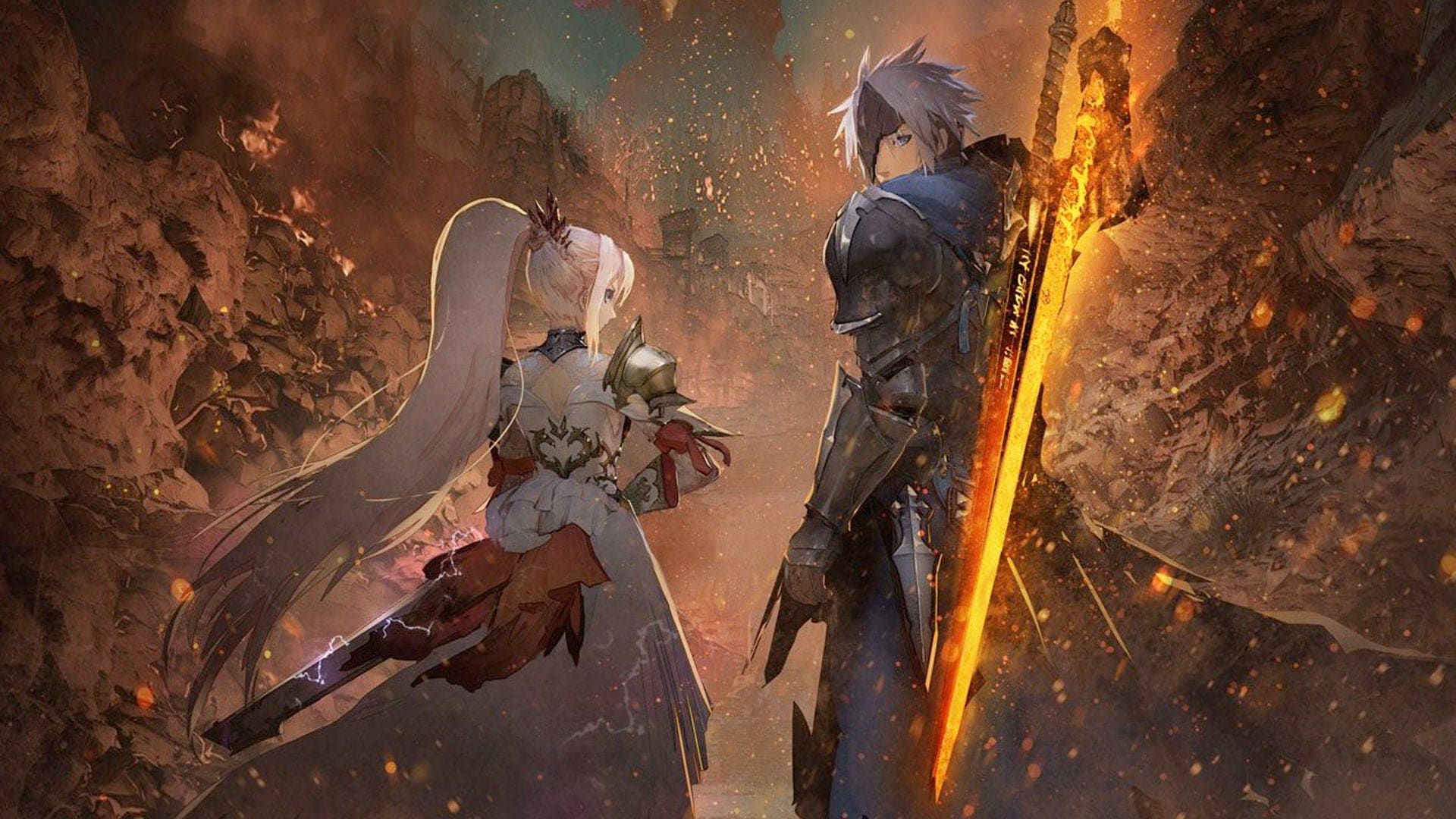 The Tales franchise has earned another big achievement thanks to its latest installment, as Tales of Arise becomes the fastest selling title of the franchise with 1 million units sold — giving the game a much needed boost just after a few days of release!

Issuing a statement after the outstanding number of sales the game has gotten, Tales of Arise producer Yusuke Tomizawa shared nothing but pride and excitement that so many fans have shown support

“We are very proud and humbled to see fans and newcomers reception playing Tales of Arise. Our goal with this title was to open the franchise to as many players as possible while maintaining the Tales of DNA and uniqueness that has allowed the franchise to stay strong for more than 25 years. We would like to thank players for their support.”

Set on the opposing planets of Dahna and Rena, Tales of Arise is the seventeenth chapter of the Tales series and focuses on a number of characters as they embark on a journey to end the technologically advanced Renan civilization’s oppression of the Dahnan people. A free demo of the game is available to try out as well before you decide to purchase the game.