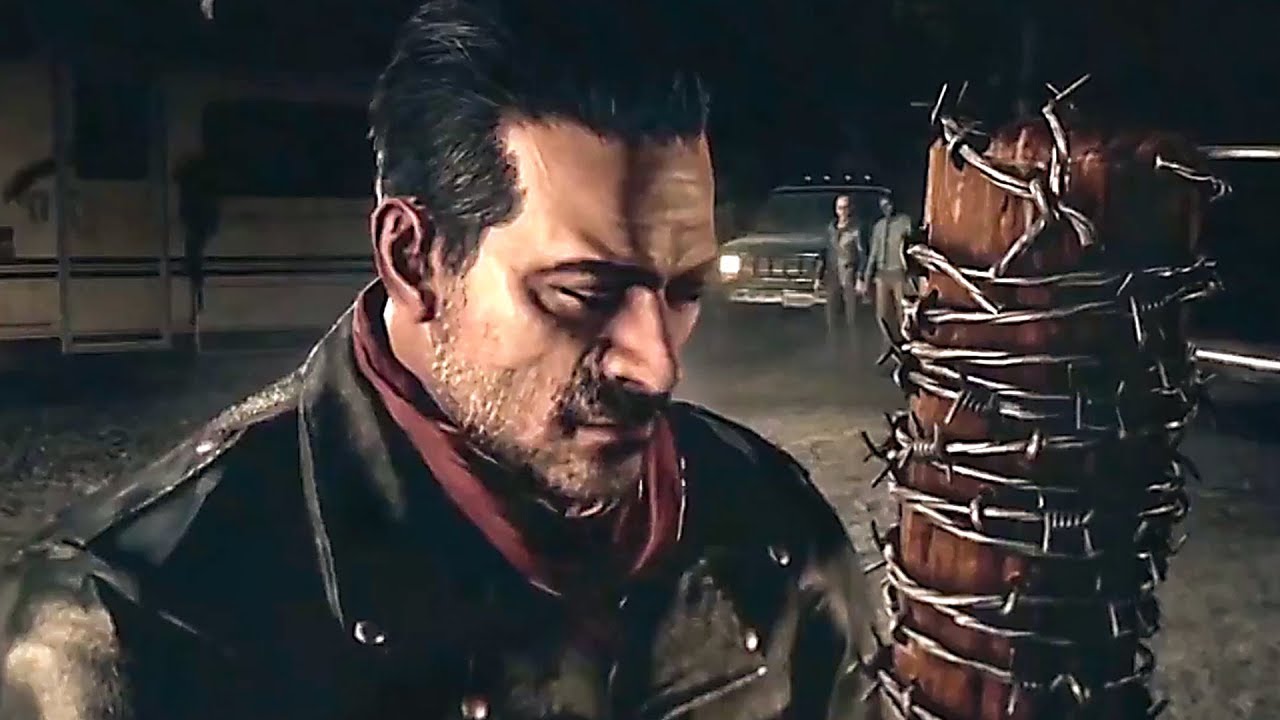 There’s a new trailer out now for Tekken 7, and it showcases The Walking Dead’s Negan, and franchise returning fighter, Julia!

More importantly than the gameplay for both characters shown are the character release dates! The Tekken 7 Negan release date is now confirmed to be on February 28. Oh, and Julia will be out at that time as well.

Make sure to watch the clip to see Negan use his bat and just flat out stab someone as an attack! It looks brutal, but it looks fun, too.