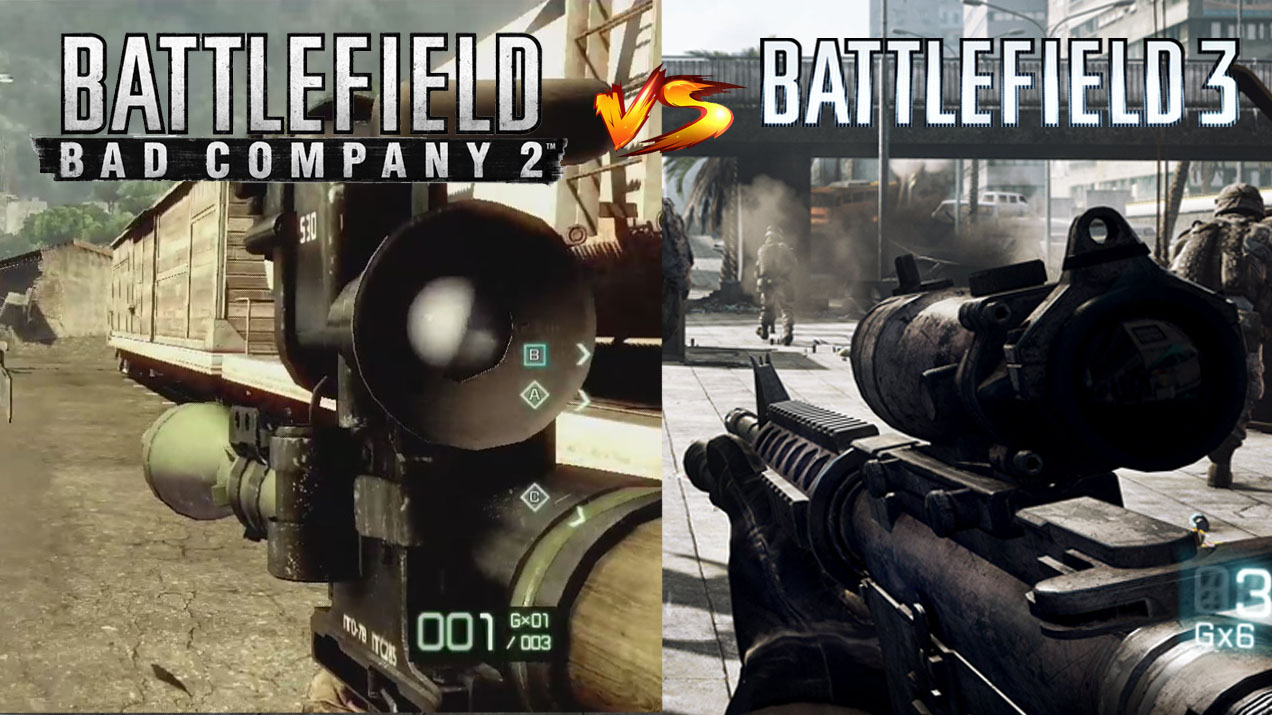 Just last week, I wrote a mini feature where I proclaimed that Battlefield 3 is the best Battlefield game of all-time. While a lot of people agreed to this, some pushed back hard, and more often than not, what people pointed out was nope, it’s not Battlefield 3, but rather, Battlefield: Bad Company 2 that was the best entry in the franchise.

With that in mind, let’s cut to the chase! We’ve set up a poll to ask readers which is the best Battlefield game of all-time — is it Bad Company 2 or Battlefield 3? You can also vote “neither” if you’re one of the few who thinks it’s Battlefield V or something.

To make things more interesting, aside from leaving a vote, we’re asking people to leave a comment as well! Leave a comment, tell us why your pick is the best Battlefield game of all-time. The best comment on the winning game will win a S10 gift card from us! It can be from Amazon, Steam, Xbox Live, or the PlayStation Store, and yes, this is open worldwide! We’ll ask the winner what currency they want the gift card to be in and what region.

Which Battlefield is the best of all-time?
Created with Survey Maker

Got that? Good. We’ll be closing entries for the poll and gift card by this weekend, November 8! So make sure to comment before then. As an added layer of security, we prefer that those who leave comments have a Twitter/Facebook account and leave it along with your comment, so that we can direct message that social media account. This means that you won’t be required to leave your email address out in the open, and we won’t get shady emails saying they’re user1024 who left the winning comment.

Feel free to hit us up below for any questions and whatnot.