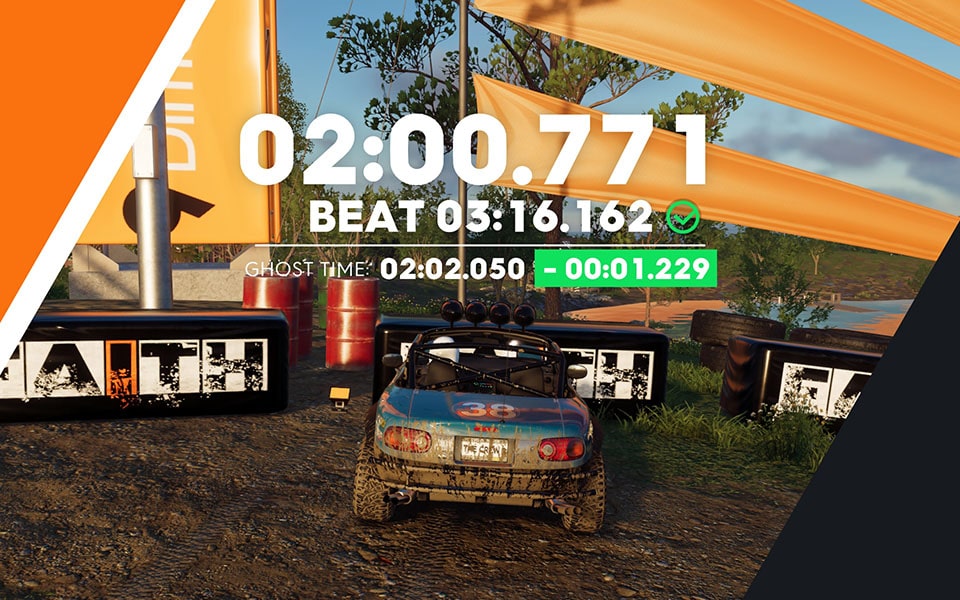 Ubisoft has released The Crew 2 update 1.21 this November 17, and this one is for Season 4 of the game called The Contractor. Head down below for the complete patch notes.

Patch sizes may vary based on your game version.