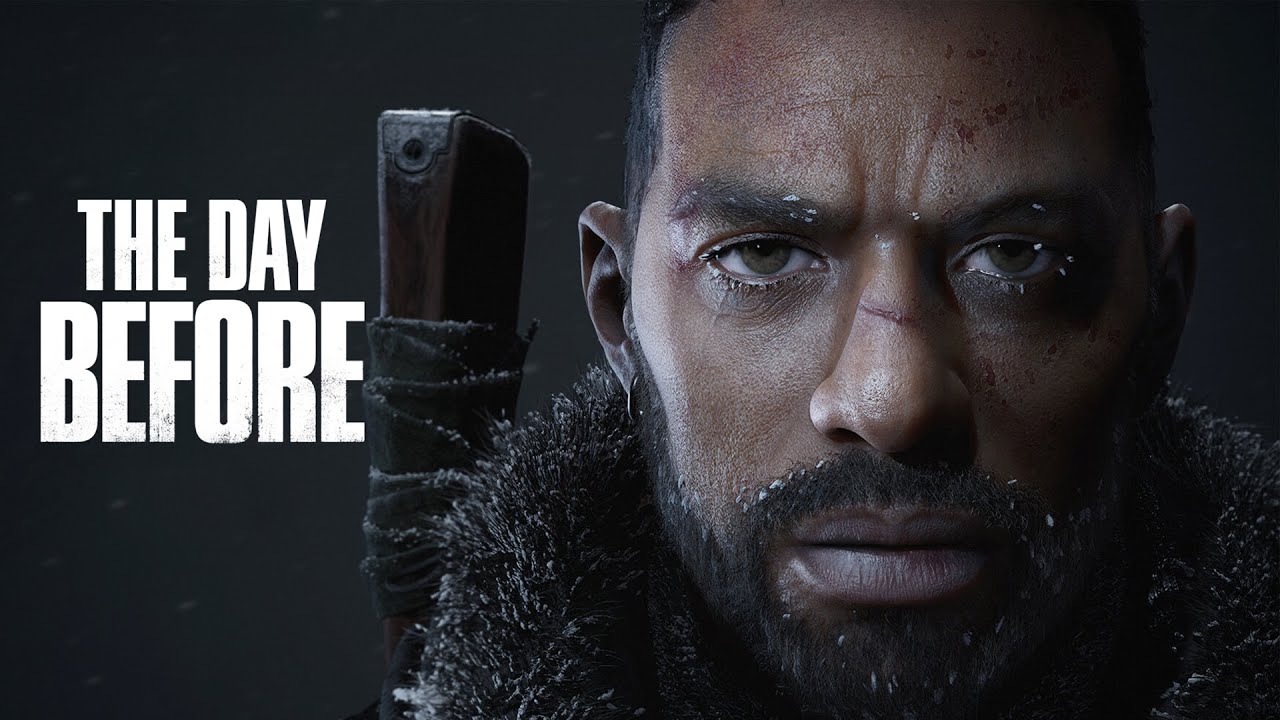 Publisher MYTONA and developer FNTASTIC have just finished their exclusive developer livestream, and in there they have announced The Day Before official release date as well as a new project called Propnight, also releasing on PC. Head on down below for more details on this new survival open-world MMO set in a post-apocalyptic world overrun with zombies.

The developer livestream aired exclusively over on IGN, where FNTASTIC shared more about the game including some new gameplay footage via a trailer. . Update: A press release sent to us made note of a small correction. The Day Before will be releasing on PC via Steam on June 21, 2022.

If you’re wondering what the game is all about, below is a short description via its Steam page:

The Day Before is an open-world MMO survival set in a deadly, post-pandemic America overrun by flesh-hungry infected and survivors killing each other for food, weapons, and cars. You wake up alone in a world you no longer remember, setting out to find answers and the resources to survive.

In addition to The Day Before’s release date, MYTONA and FNTASTIC also debuted a new project called Propnight. In the same vein as Gmod’s Prop Hunt and other derivatives, but with a twist of its own. Propnight is built with the same physics-based gameplay in mind, but instead of simple hunters hunting the prop players, there are killers instead, same as with the asymmetric horror hit Dead by Daylight. Check out some gifs of Propnight below.

Update: Propnight will have an open beta on October 15 to 18, with the release date set for November 30. You can check out the game on Steam here.

Speaking of zombies and other monsters, in case you missed it, check out our rundown of the recently announced Call of Duty: Vanguard Zombies mode here.

What do you think? Are you interested in this new open-world survival MMO? Let us know in the comments below!