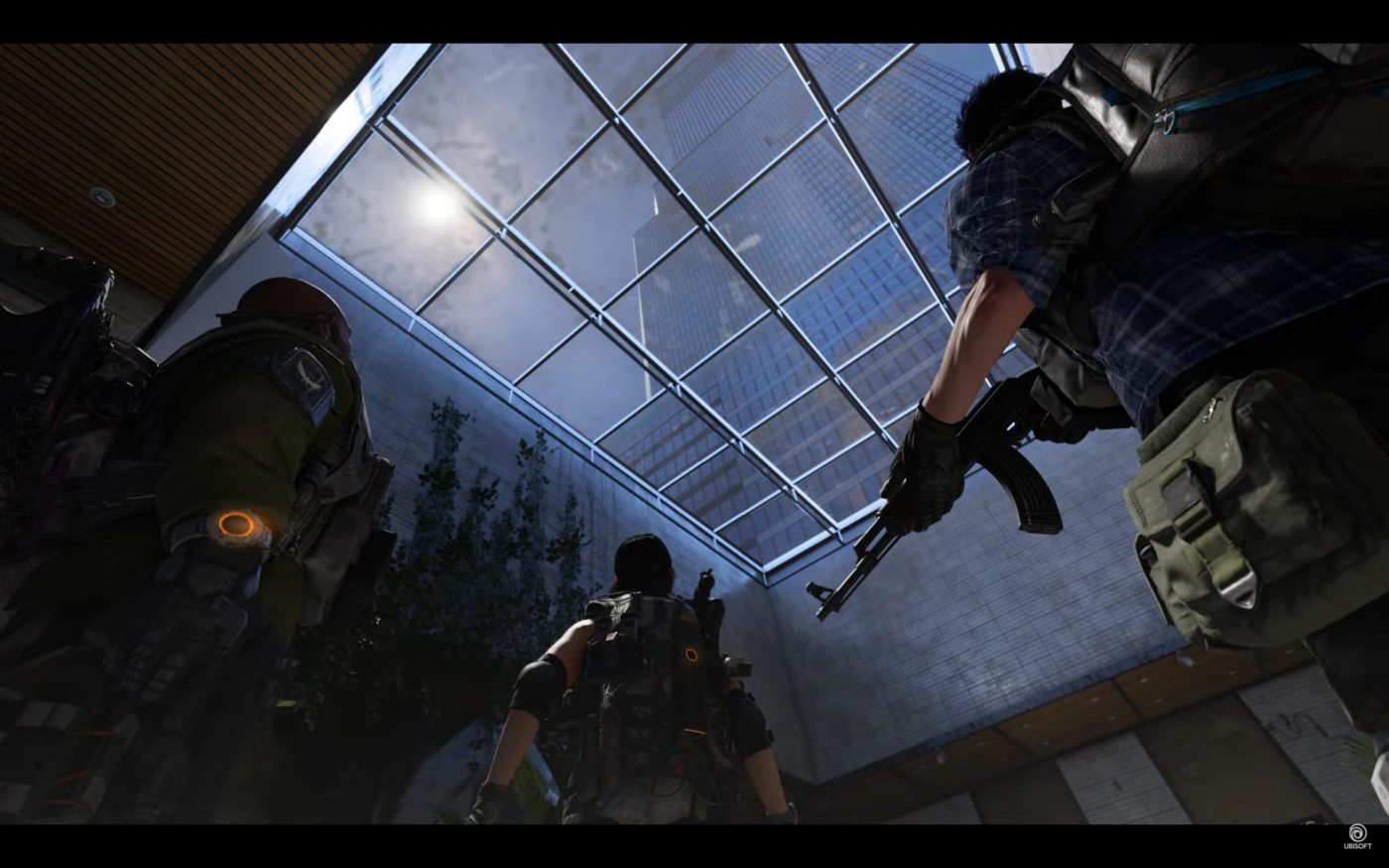 In today’s latest State of the Game devstream, Ubisoft Massive talked about The Division 2 new PvE mode called “The Summit,” which is what the studio seems to be calling the Skyscraper mode officially. This mode will be free for those who own the Warlords of New York expansion, and will be released in Title Update 11.

In addition to The Summit, nea gear has been discussed as well. Head on below for the info on both 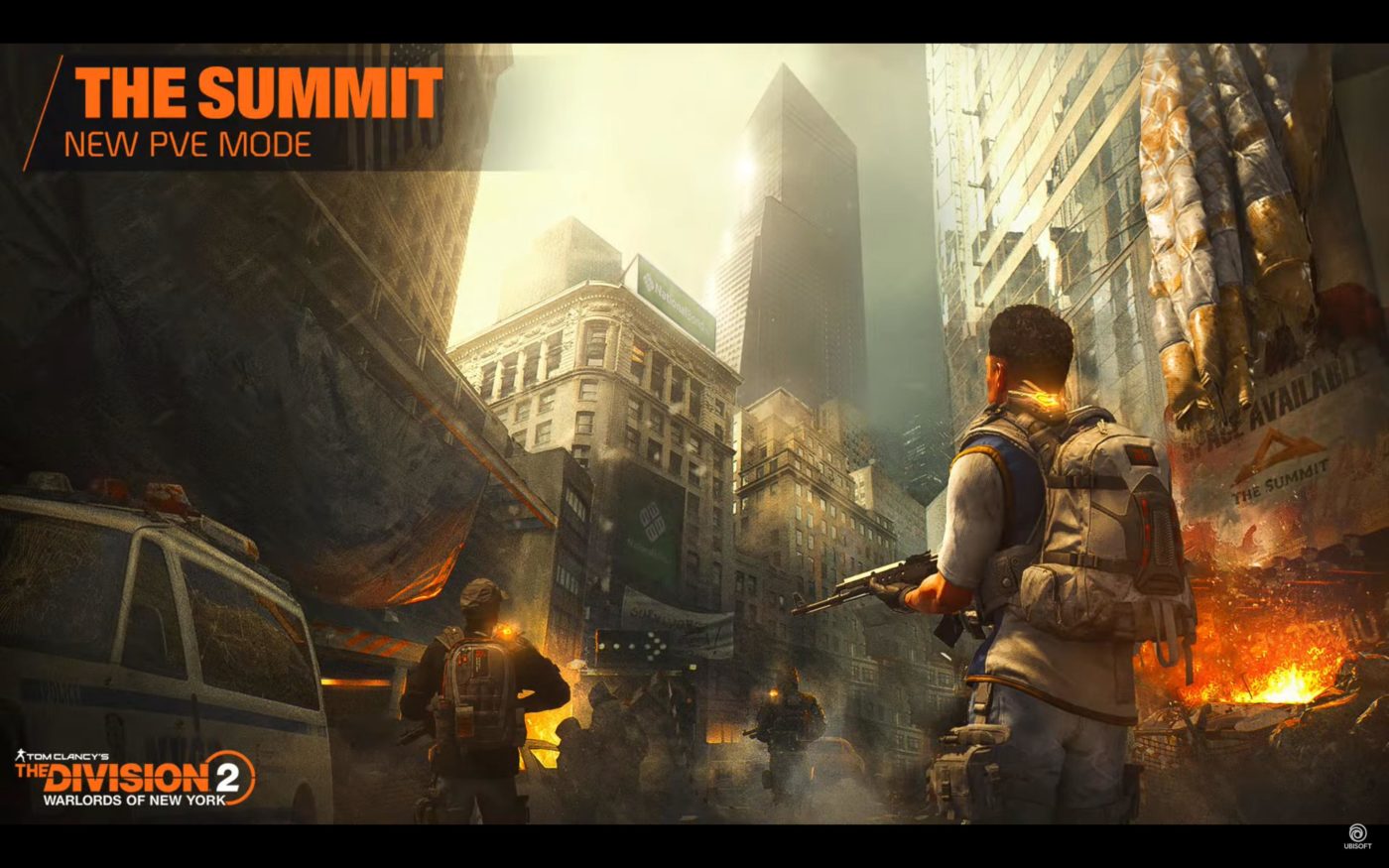 The Summit is designed as a replayable PVE game mode that you can jump in and have an action-packed experience that feels different each time. Basically a “greatest hits of PVE experiences that we’ve had so far in the Division”

Just to clear up how much is pre-defined and what is randomized: 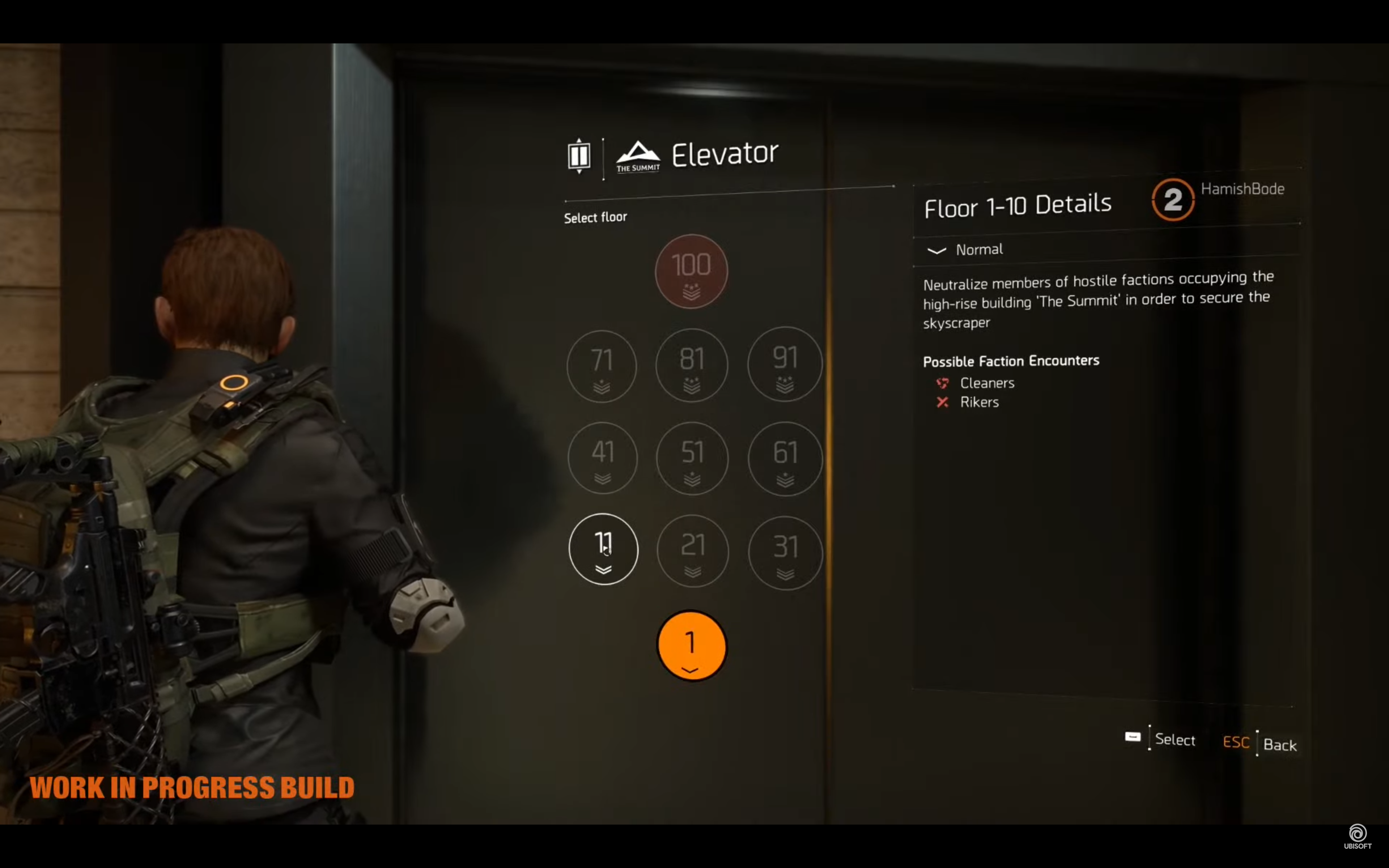 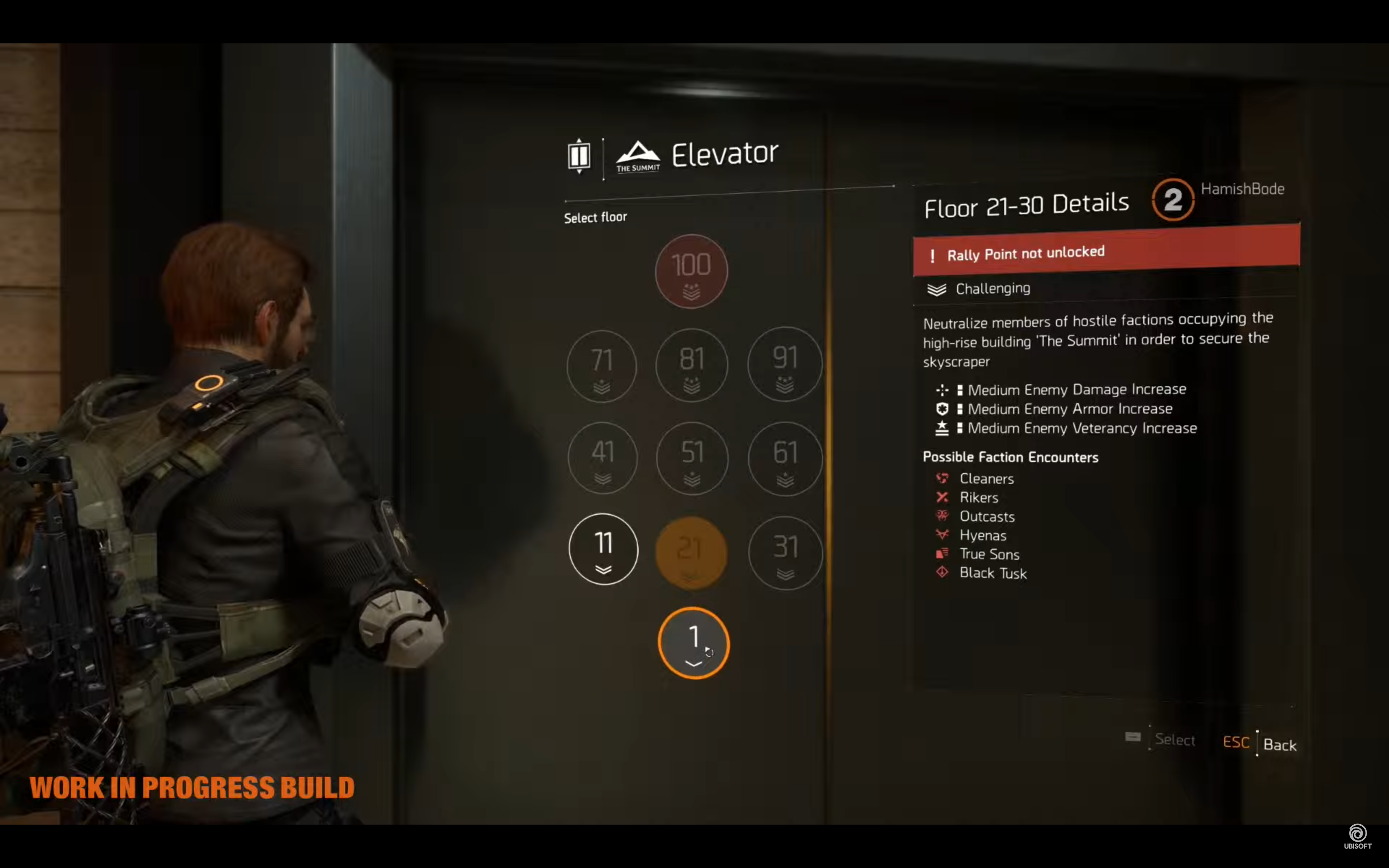 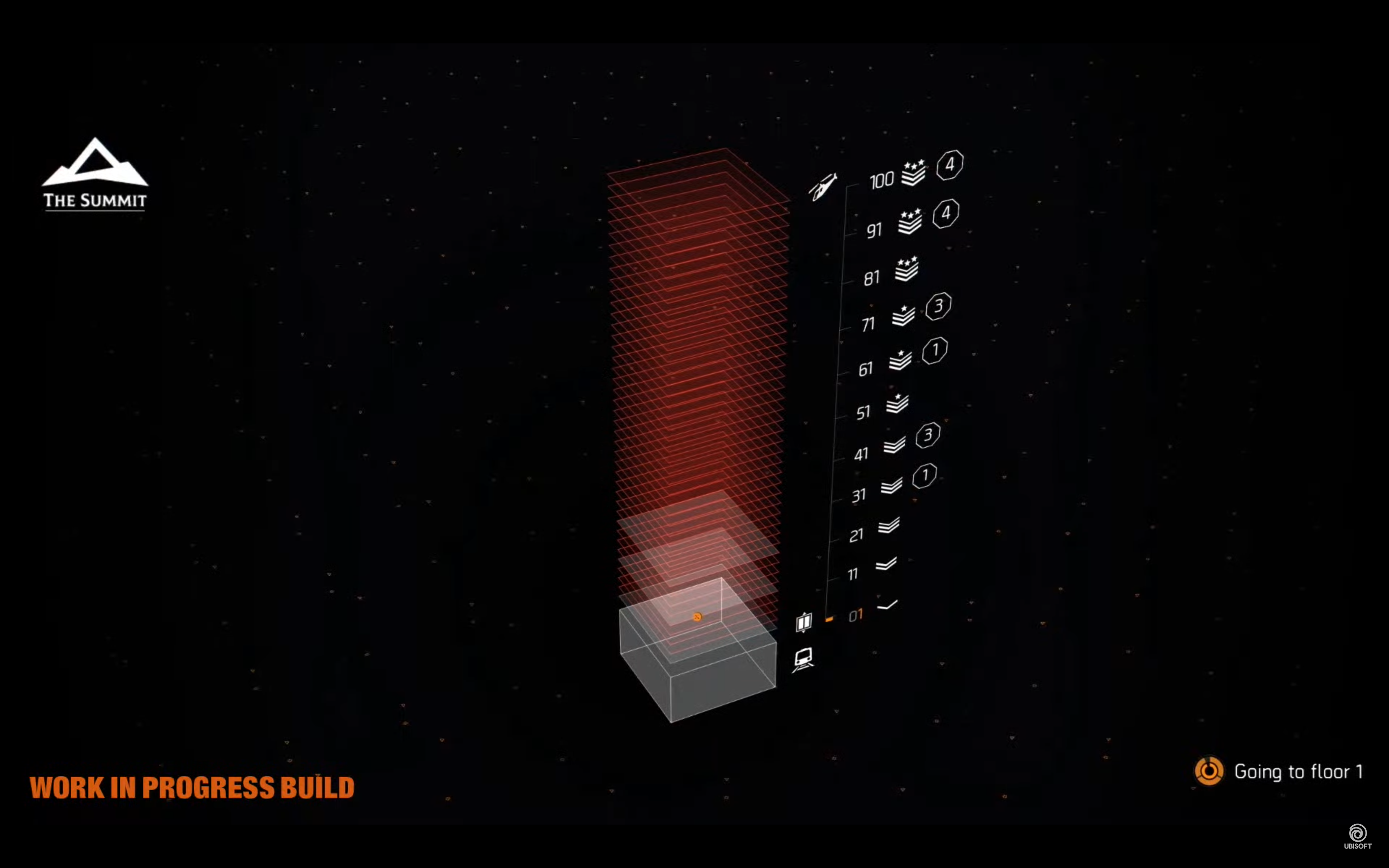 In addition to that, the studio talked about Title Update 11 gear too! There are new gear sets coming, and we have a sneak peek at those here. 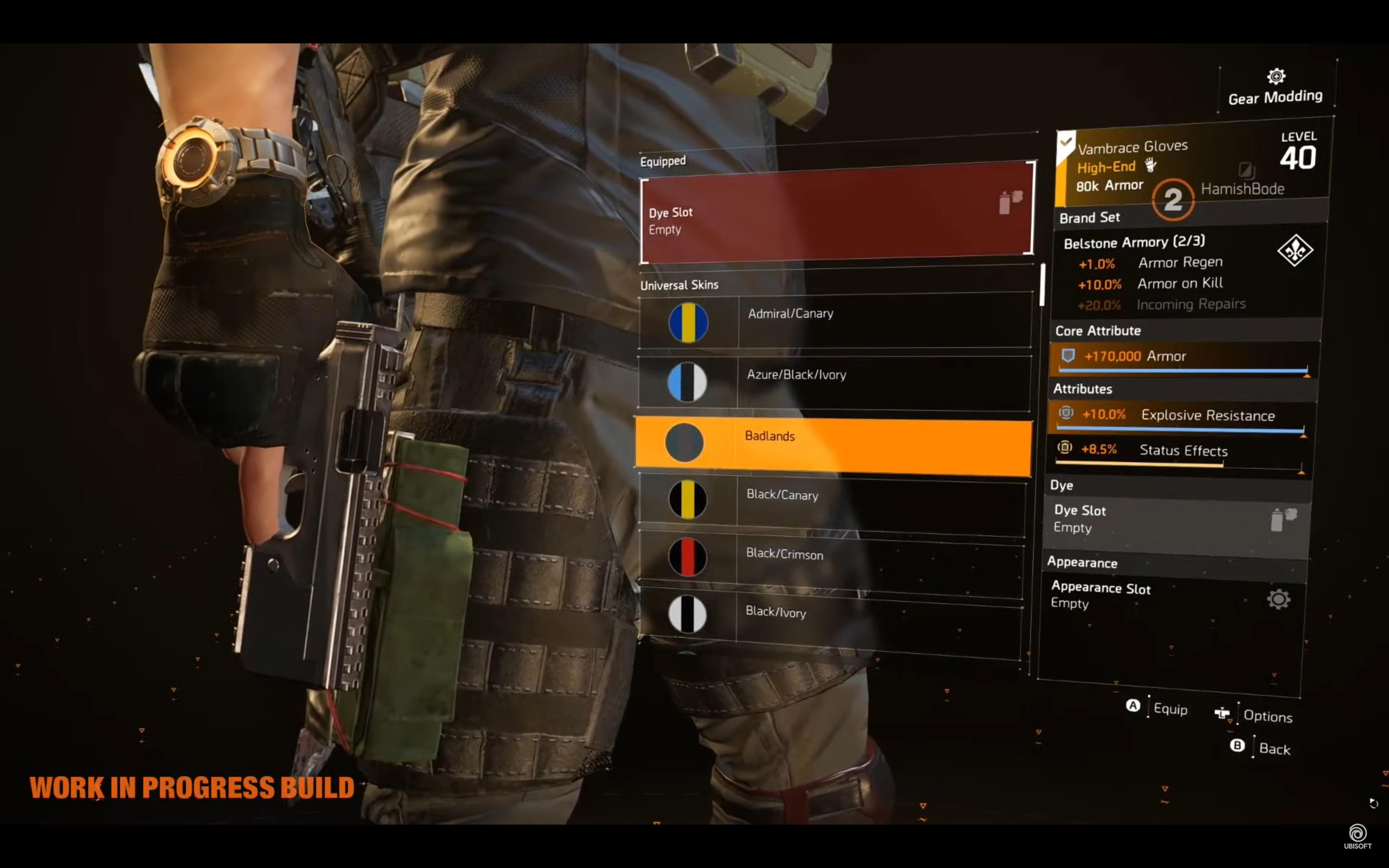 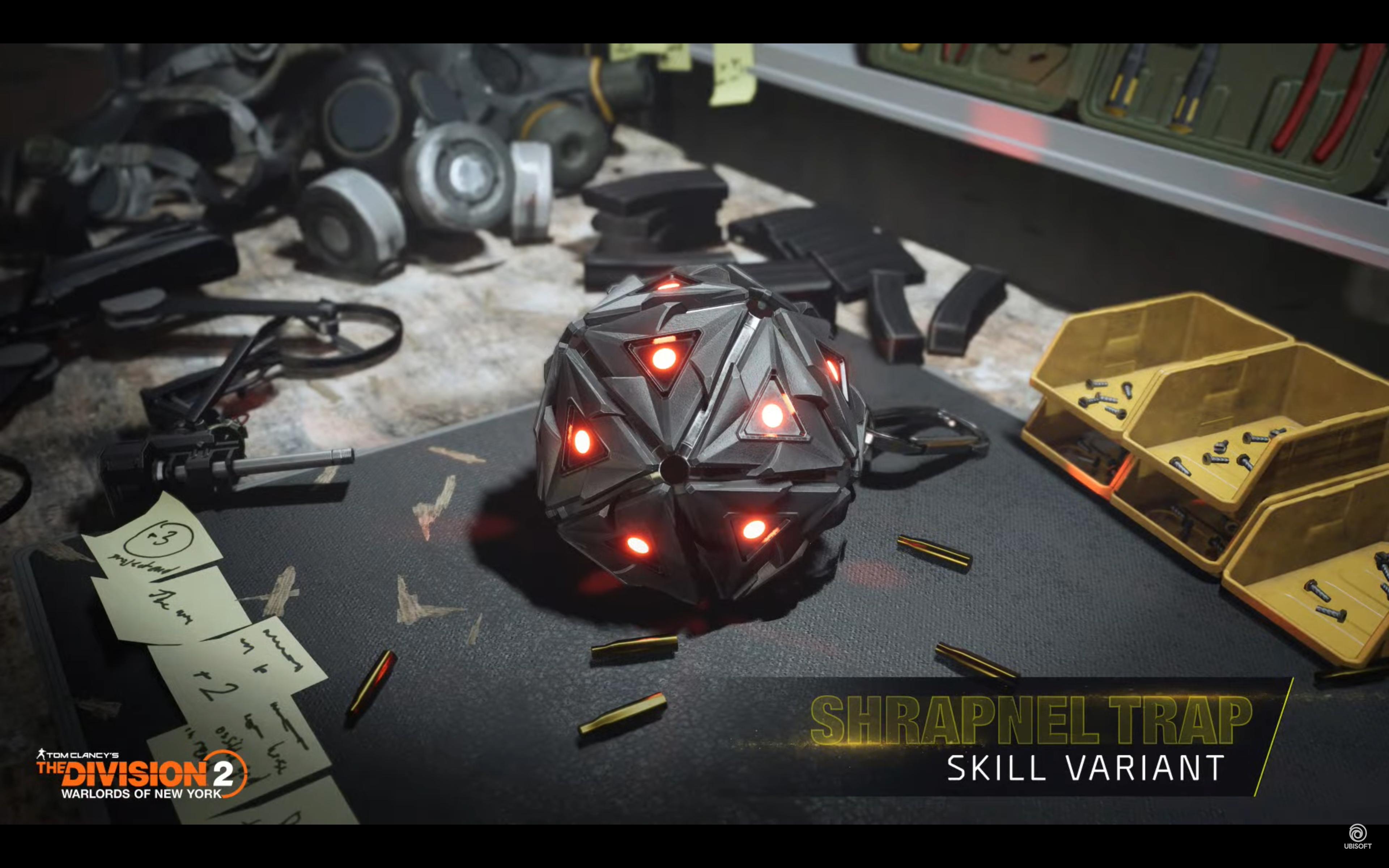 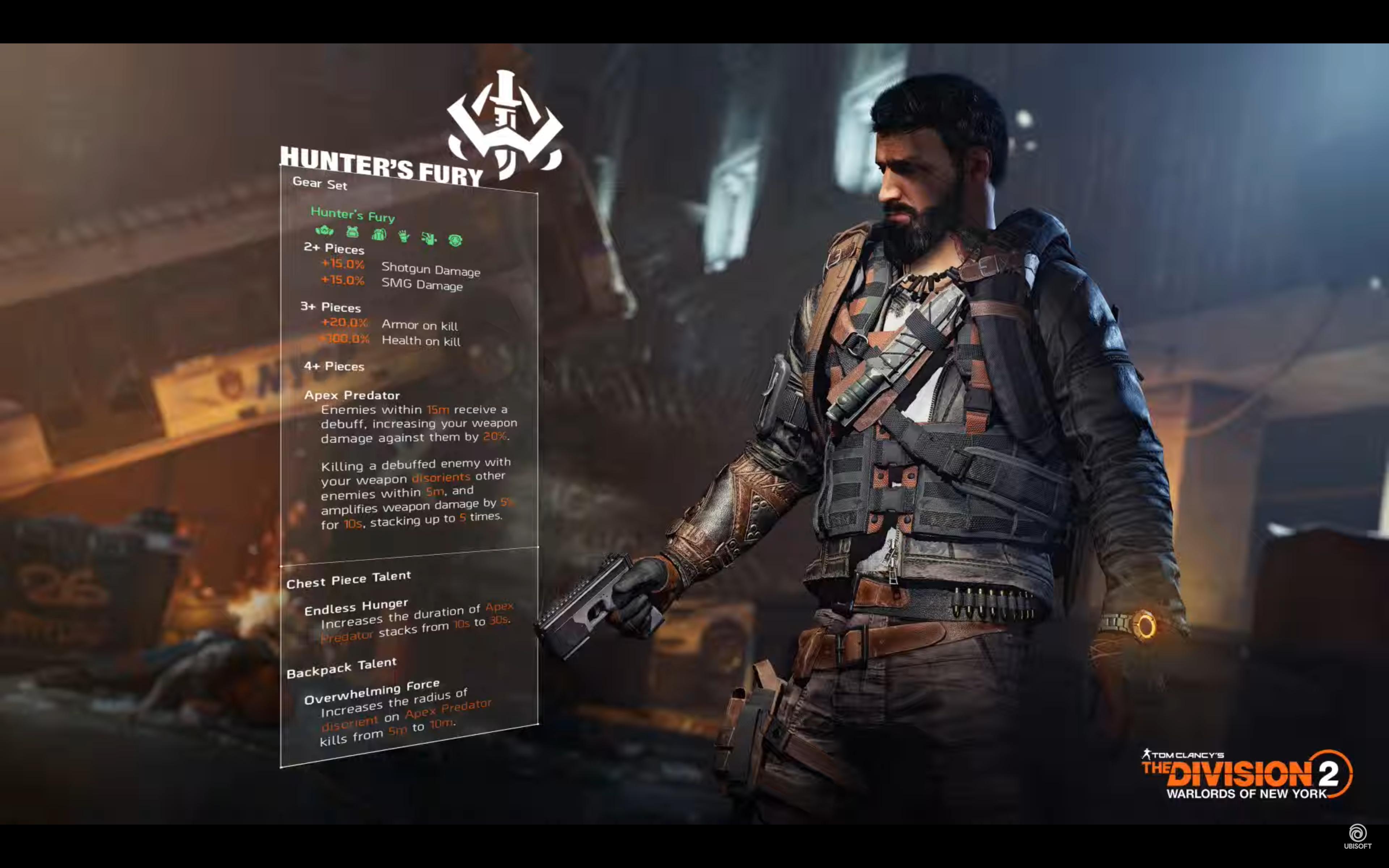 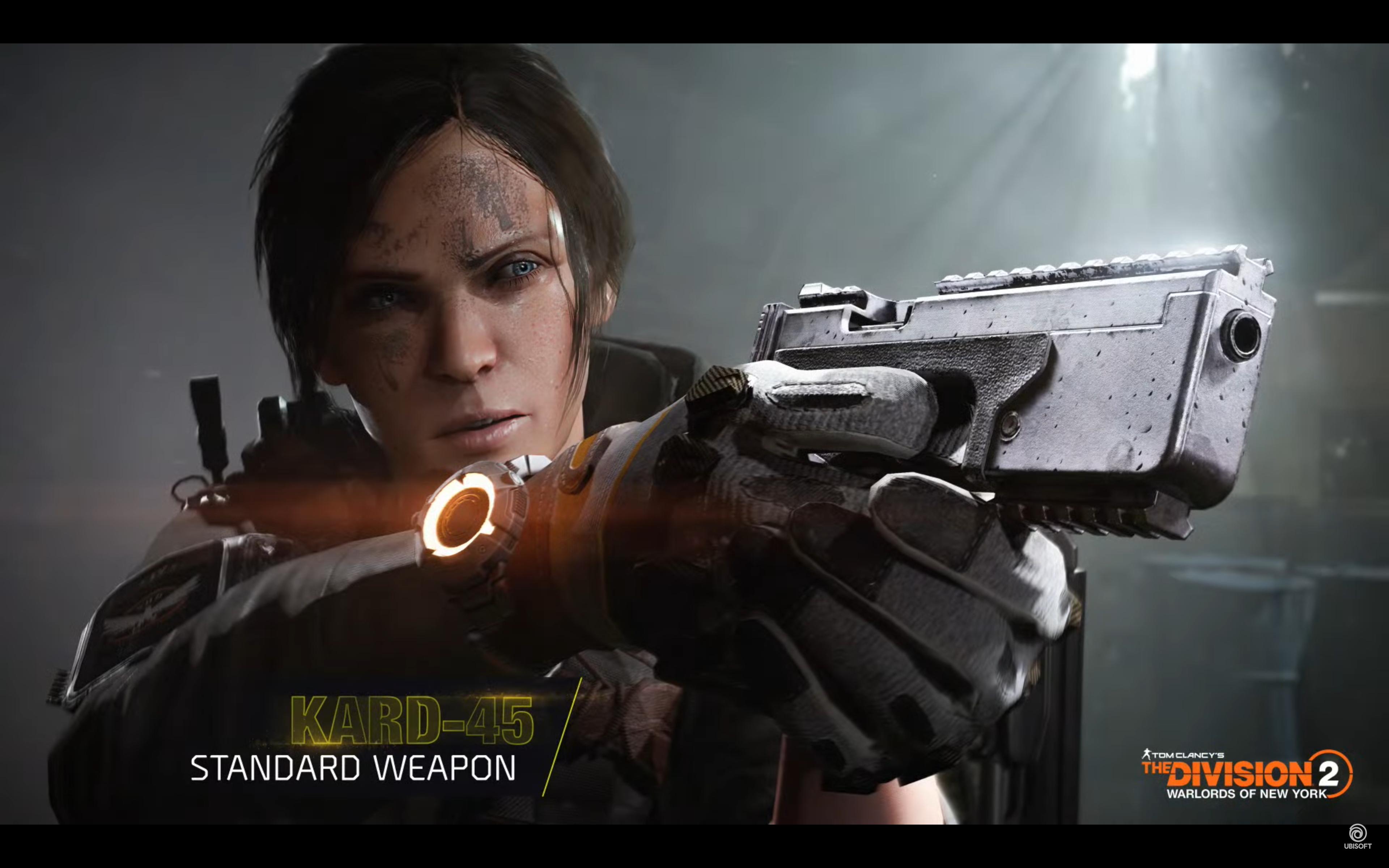 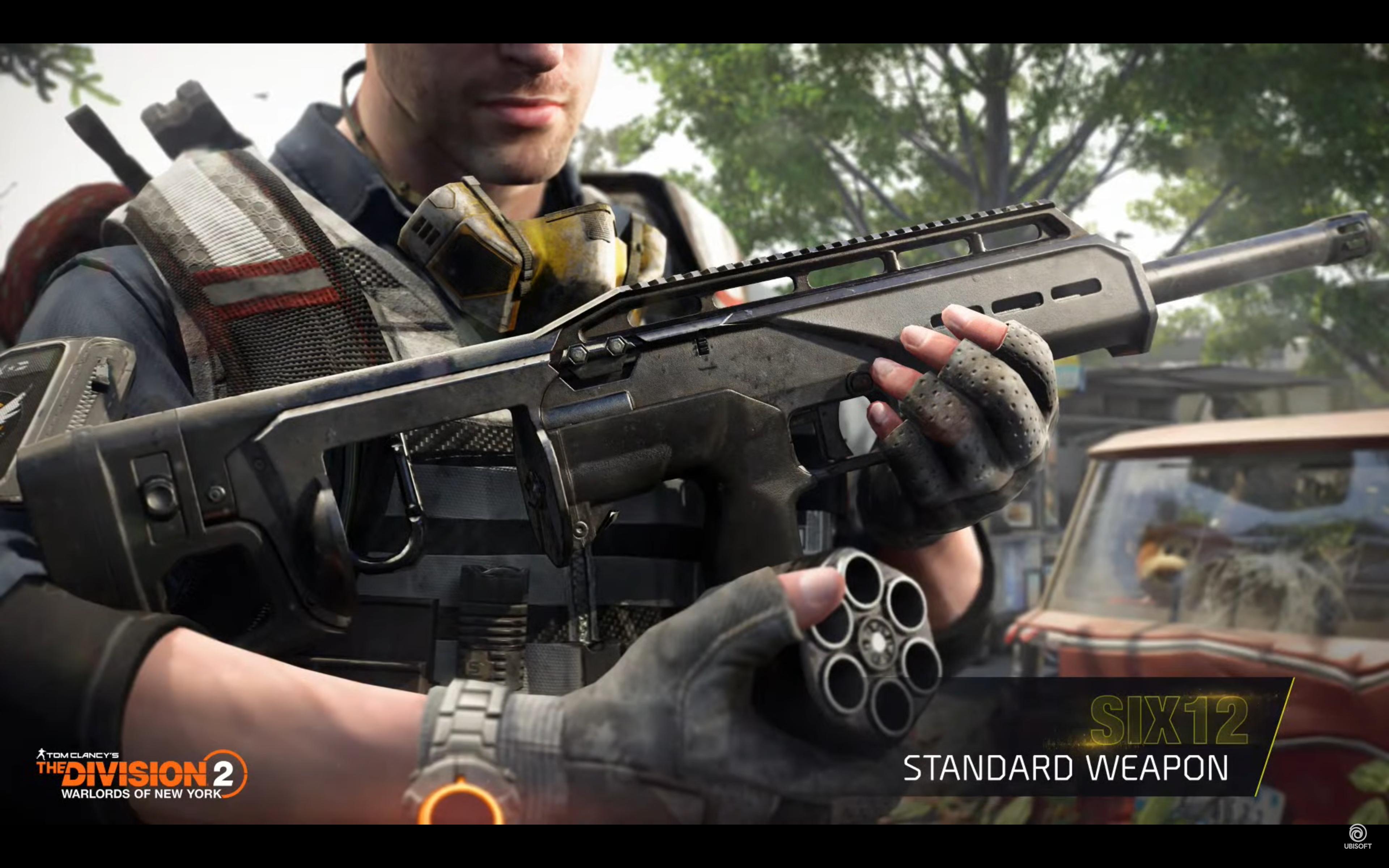 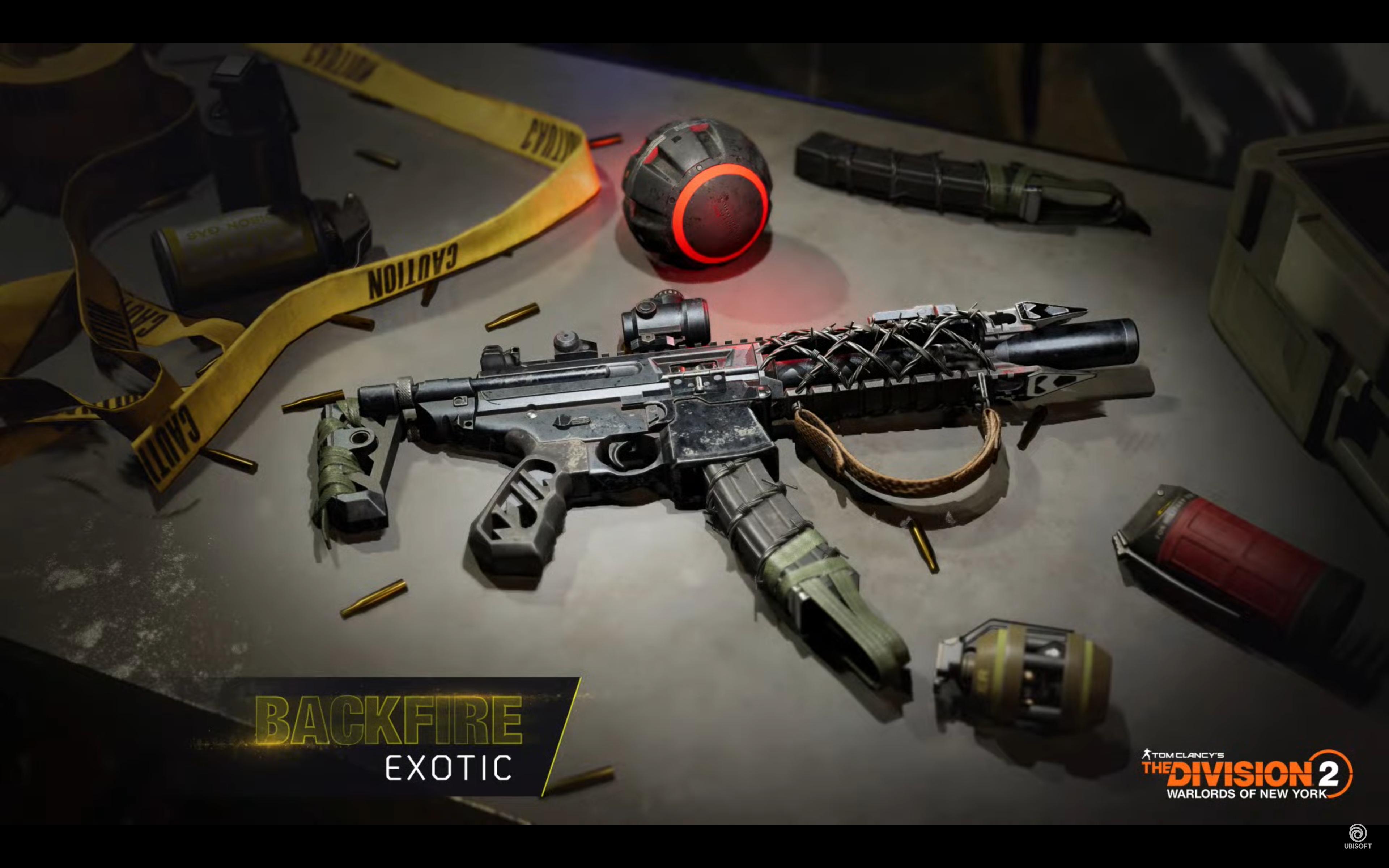 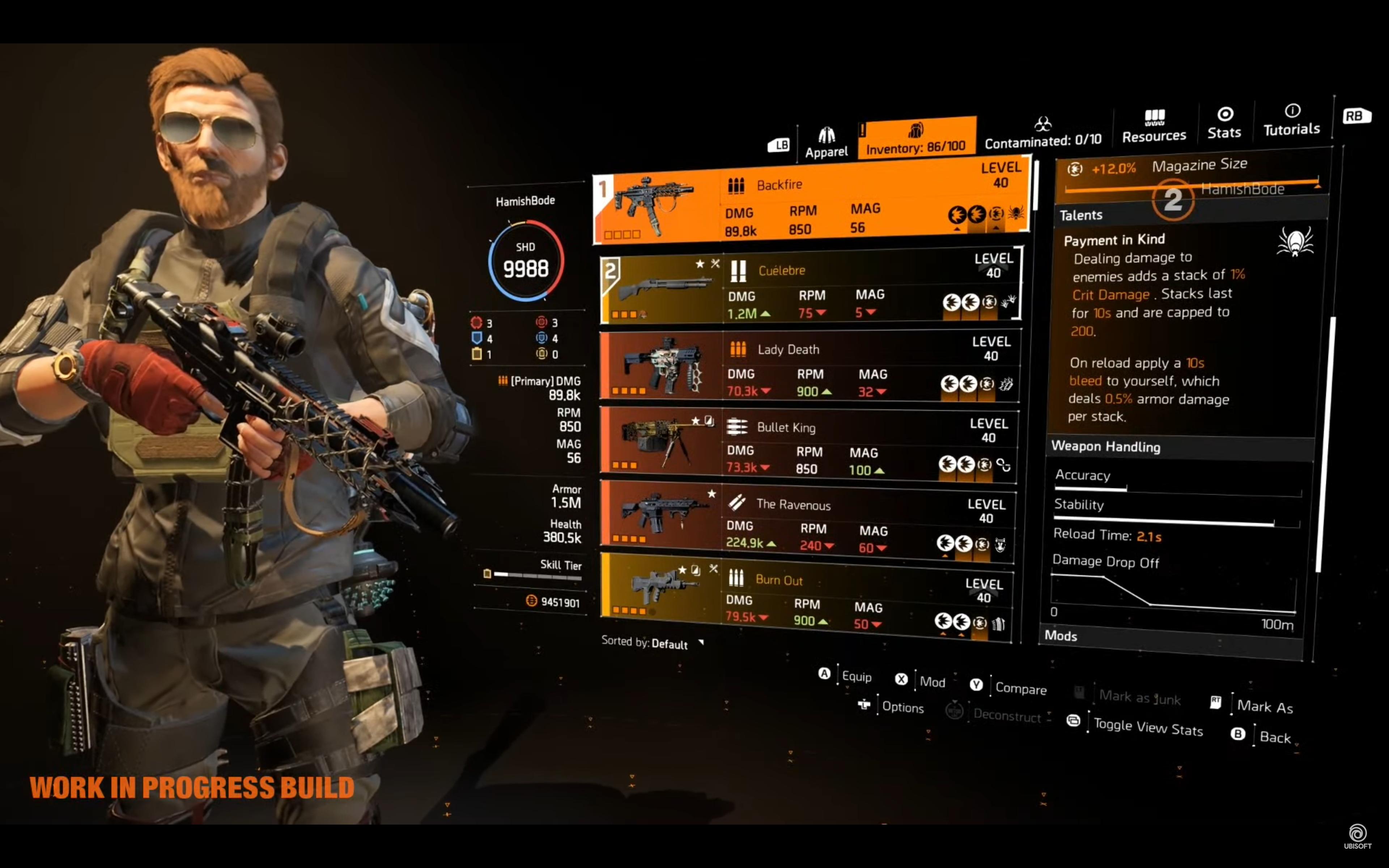 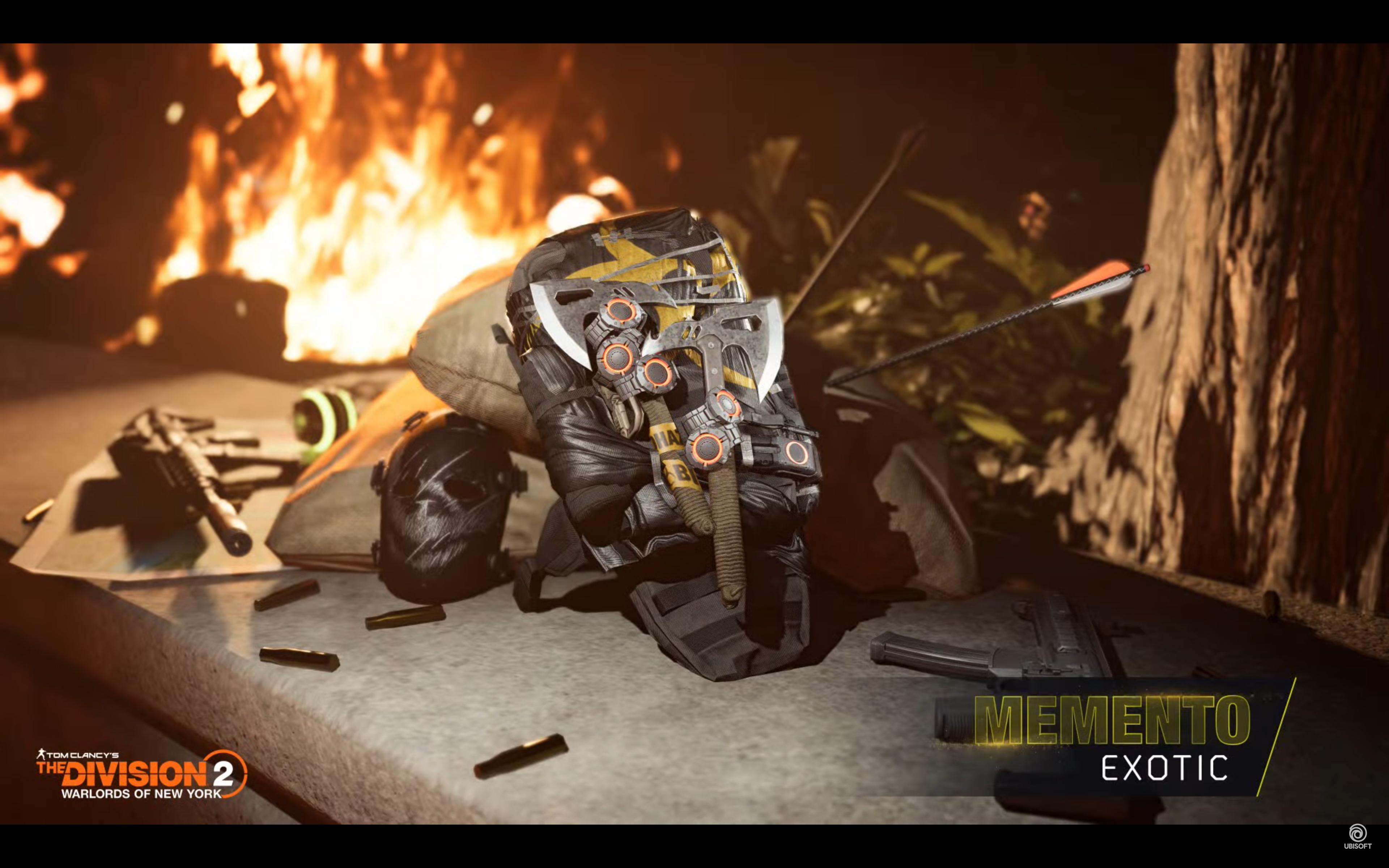 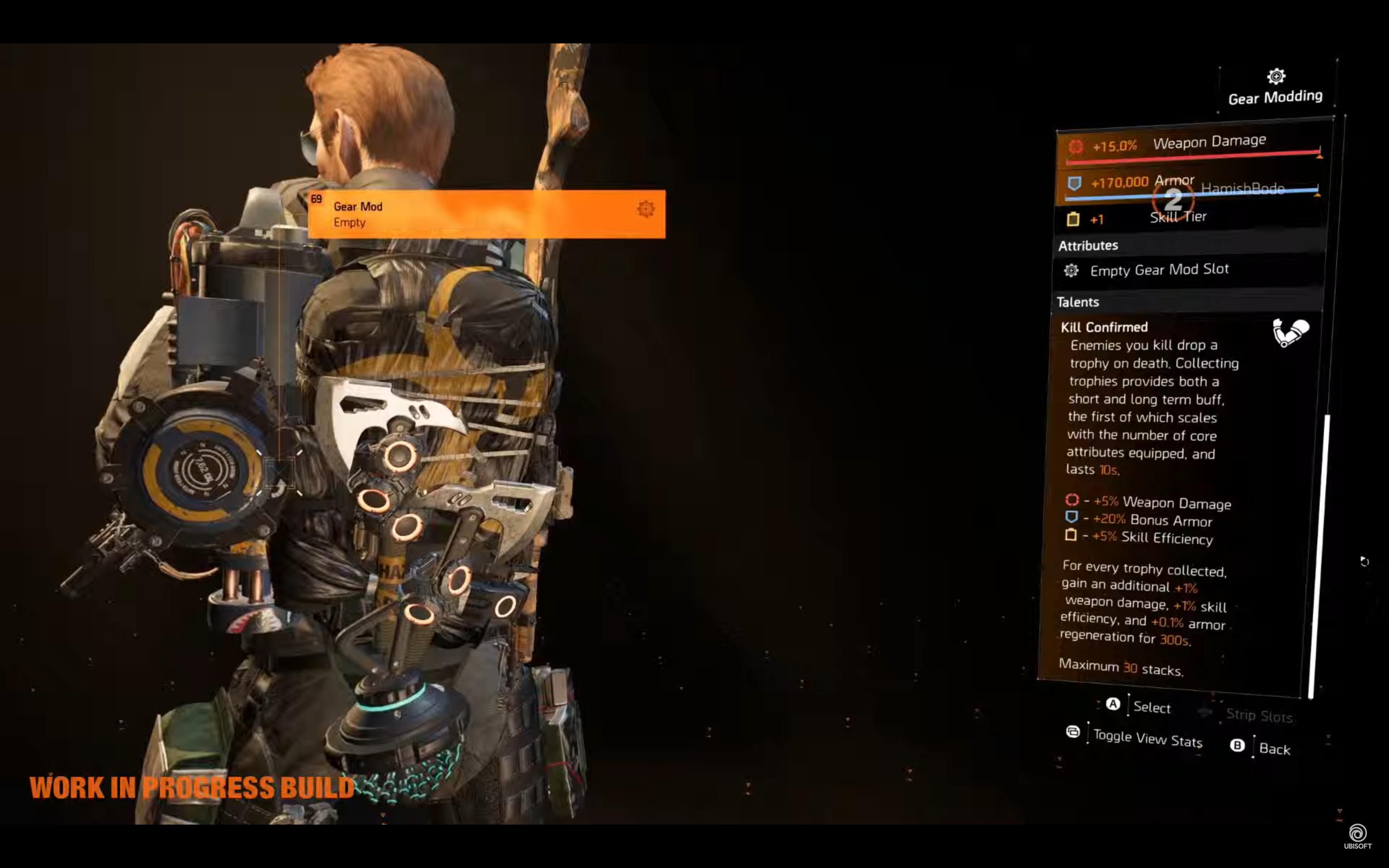 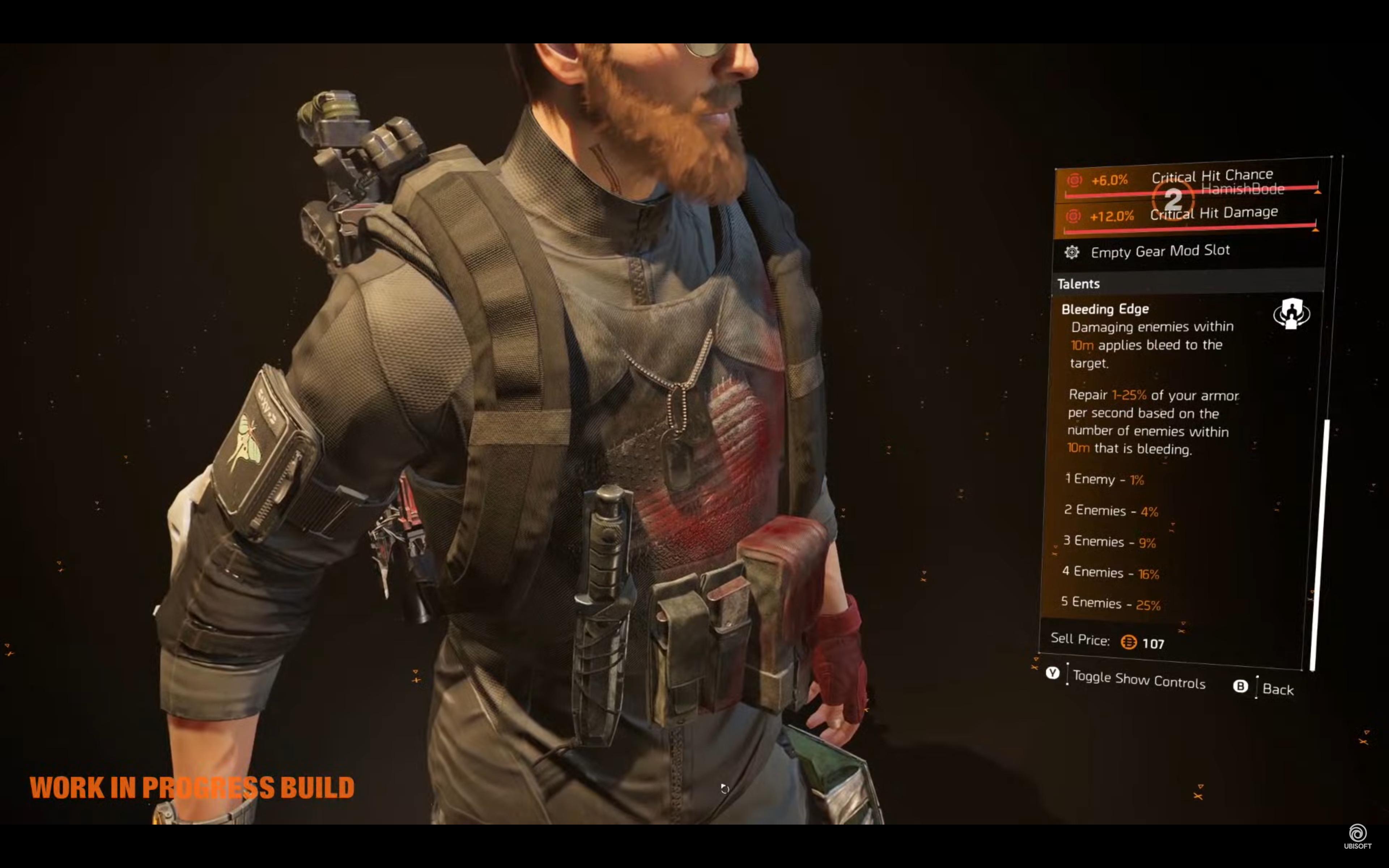 There are also planned PvP changes in Title Update 11 as well. Speaking of Title Update 11, check out the details regarding gear transmog here, and we posted about the upcoming loot changes last week as well.