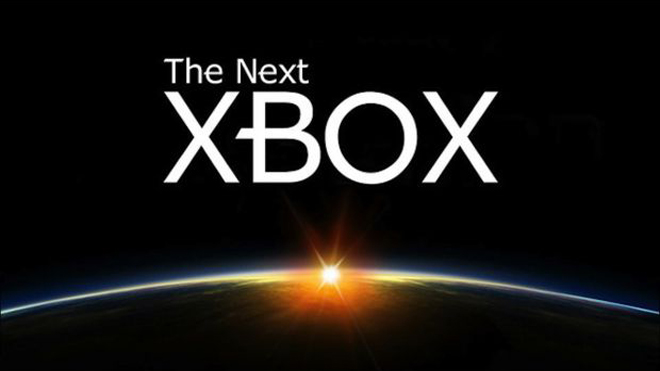 It’s official. The next console in the Xbox family will be announced May 21st, followed by a full E3 showcase.

As noted on the official Major Nelson Page:

On Tuesday May 21st, we’ll mark the beginning of a new generation of games, TV and entertainment. On that day, we’ll be holding a special press event on the Xbox campus and we invite you to join us via the live global stream that will be available on Xbox.com, Xbox LIVE and broadcast on Spike TV if you are in the US or Canada.

On that day, we’ll share our vision for Xbox, and give you a real taste of the future. Then, 19-days later at the Electronic Entertainment Expo (E3) in Los Angeles, we’ll continue the conversation and showcase our full lineup of blockbuster games.

We are thrilled to pull back the curtain and reveal what we’ve been working on.

In a letter to Polygon, Microsoft confirmed that they will be revealing the next Xbox’s “full line-up of blockbuster gaming experiences” during the E3 2013 press conference at 1pm EST on June 10.

We’ll make sure to keep you guys covered on the details. With all the rumors roaming the net these past few months, which one are you guys hoping are true? Which ones are you hoping aren’t?

Activision Promises a Call of Duty Experience Beyond the TV or PC, Unique to Mobile

“Call of Duty: Ghosts” Outed By Various Retailers, Listed for Xbox 360 and PlayStation 3