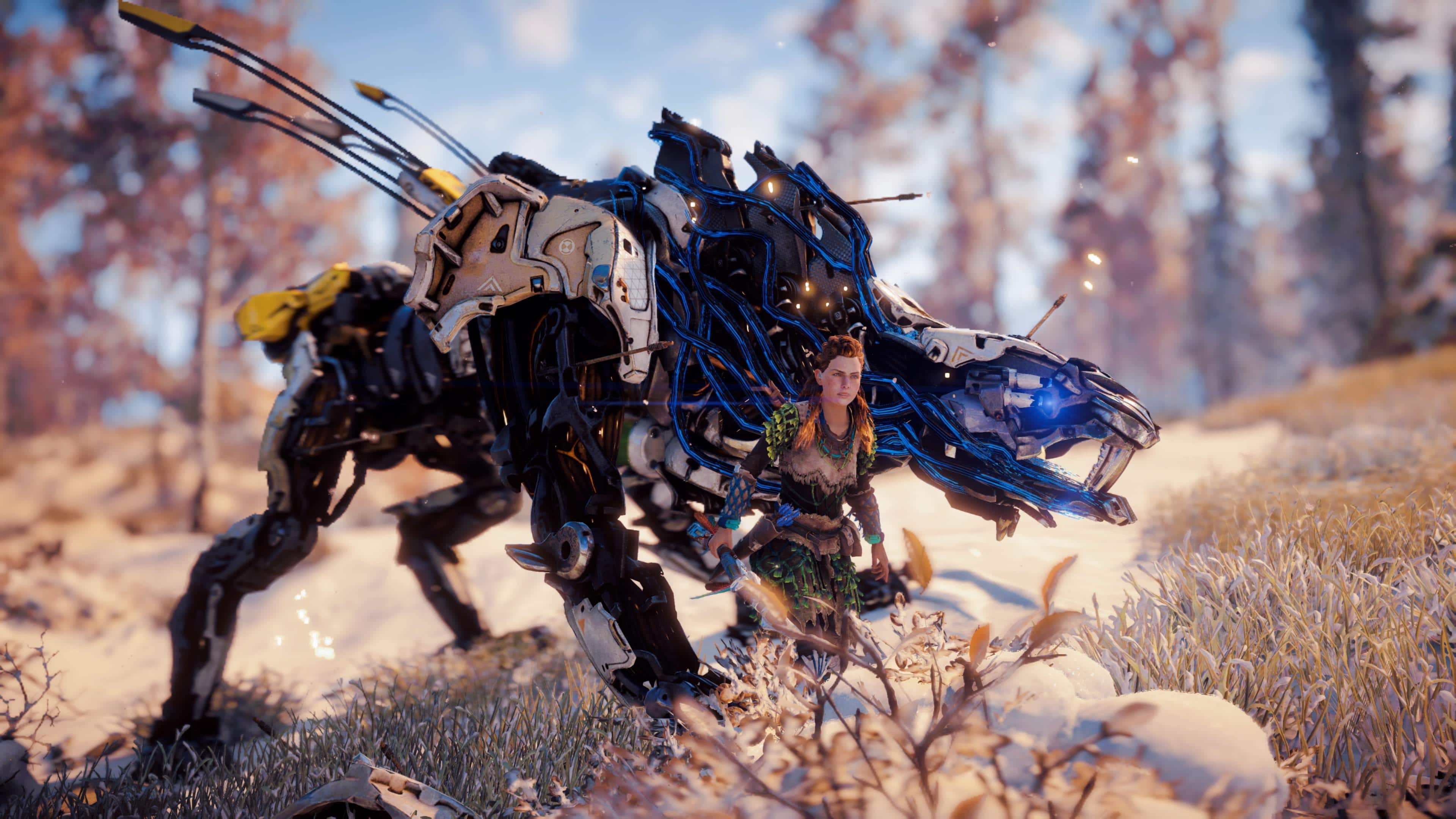 If you’ve played Guerrilla Games’ Horizon Zero Dawn, then you’ve seen the amazing dino-machine hybrids the dev team has thought up. One fan liked it so much that they made their own Horizon Zero Dawn 3D Printed Sawtooth!

Reddit user UpHill3D has shared details of the process behind this project with MP1st, as well as renders of some of the other Horizon Zero Dawn and Monster Hunter creatures!

According to UpHill3D, they are fairly new to the 3D printing world, and started 3D modeling and printing a year ago in the hopes of making a living out of it. UpHill3D and a friend “MarkelangeloStudios” have teamed up to recreate these Horizon Zero Dawn animals in 1/40 scale, which is about the size of LEGO Minifigure scale.

Currently, there are 10 of the machines finished and ready to be printed, with more in the pipeline. If you’re interested in the progress (or perhaps to purchase one), you can head on over here and here.