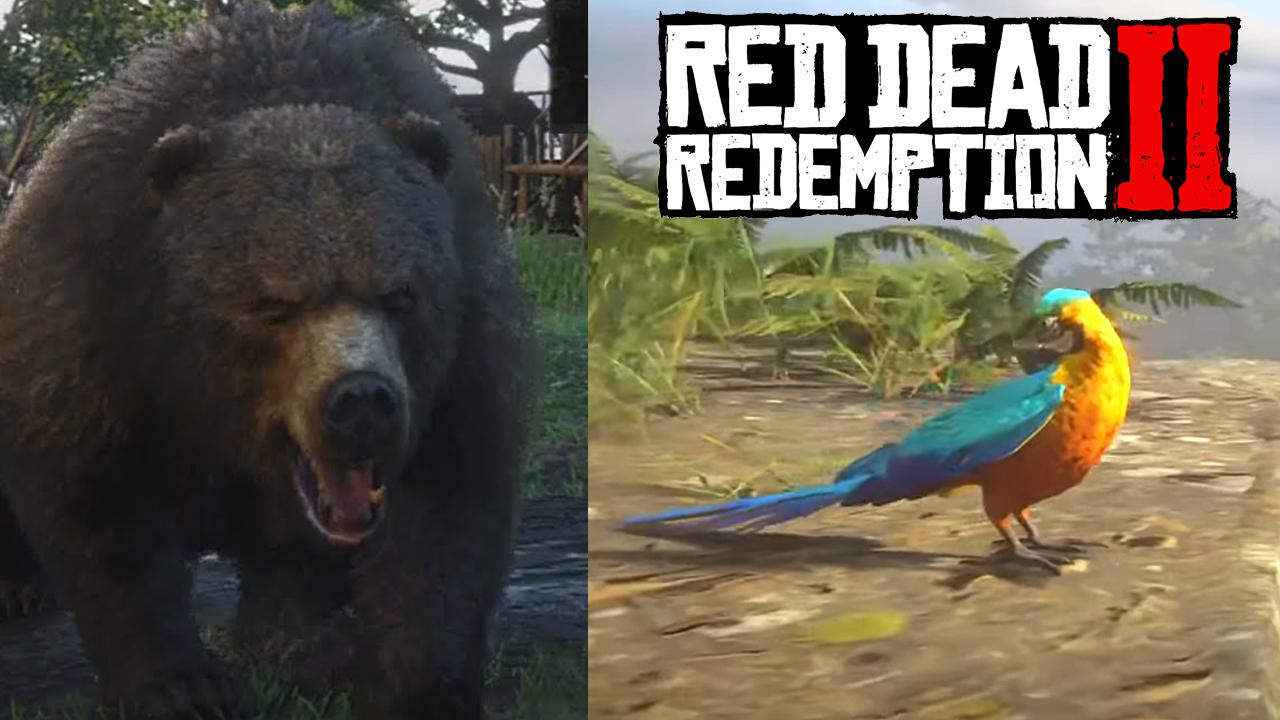 Despite not being on PC, Red Dead Redemption 2 mods are still very much a thing. If you can recall, back in November of last year we reported on a “mod” that allowed players to play as Arthur, except only without his clothes. We didn’t know why anyone would really want this, but at the time it was proof of concept that even the console versions, with the right tools, could very well be modified. Now, after almost a year since release it would appear that an ambitious modder has brought the impossible over, though unfortunately it’s only available privately.

YouTuber jedijosh920 recently uploaded a set of videos showcasing these mods, giving us a whole new perspective and experience for Red Dead Redemption 2. They’ll certainly make many wish a PC version was available, or in the very least a director mode.  Jedijosh920 has stated in the YouTube comment section that the tool he used to make these mods are his own, though they won’t being seeing a release. It’s likely due to being a private PS4 firmware exploit that has yet to hit the market, considering that RDR2 isn’t supported by any currently public jailbroken PS4 firmwares. We’ve listed just some of the videos featured on his channel, more notably the recent ones so go ahead and watch them all below.

This first one features the main character model swapped out for a bird, which is completely controllable and allows the user to fly anywhere in the map, including in unfinished areas such as Mexico. It’s also our favorite out of all the videos down below.

Every wondered what it would be like to be a bear? Well, wonder no longer as this next video demonstrates just that in Red Dead Redemption 2!

This next one features the Pig Farmer, the very same one and in the very same controversial scene that had many talking when the game launched. It’s a bit bizarre seeing two of them..


Down below are some major spoilers, so if you haven’t played the game yet and don’t want to be spoiled, we suggest you stop reading here.

Still with us? Good then. This next mod showcases John Marston with his original hair style before he cuts it in the epilogue. It’s a small mod, but nonetheless it looks nice.


And old one on his channel from back in April gives us a strange look at all the alias John Marston has played over the years, all in one scene.


And the latest one features Jack


Again, as of right now these mods are only possible on a jailbroken PS4; and even if you were to get one you’d still be out of luck as the exploit for the supported firmware is only available privately.