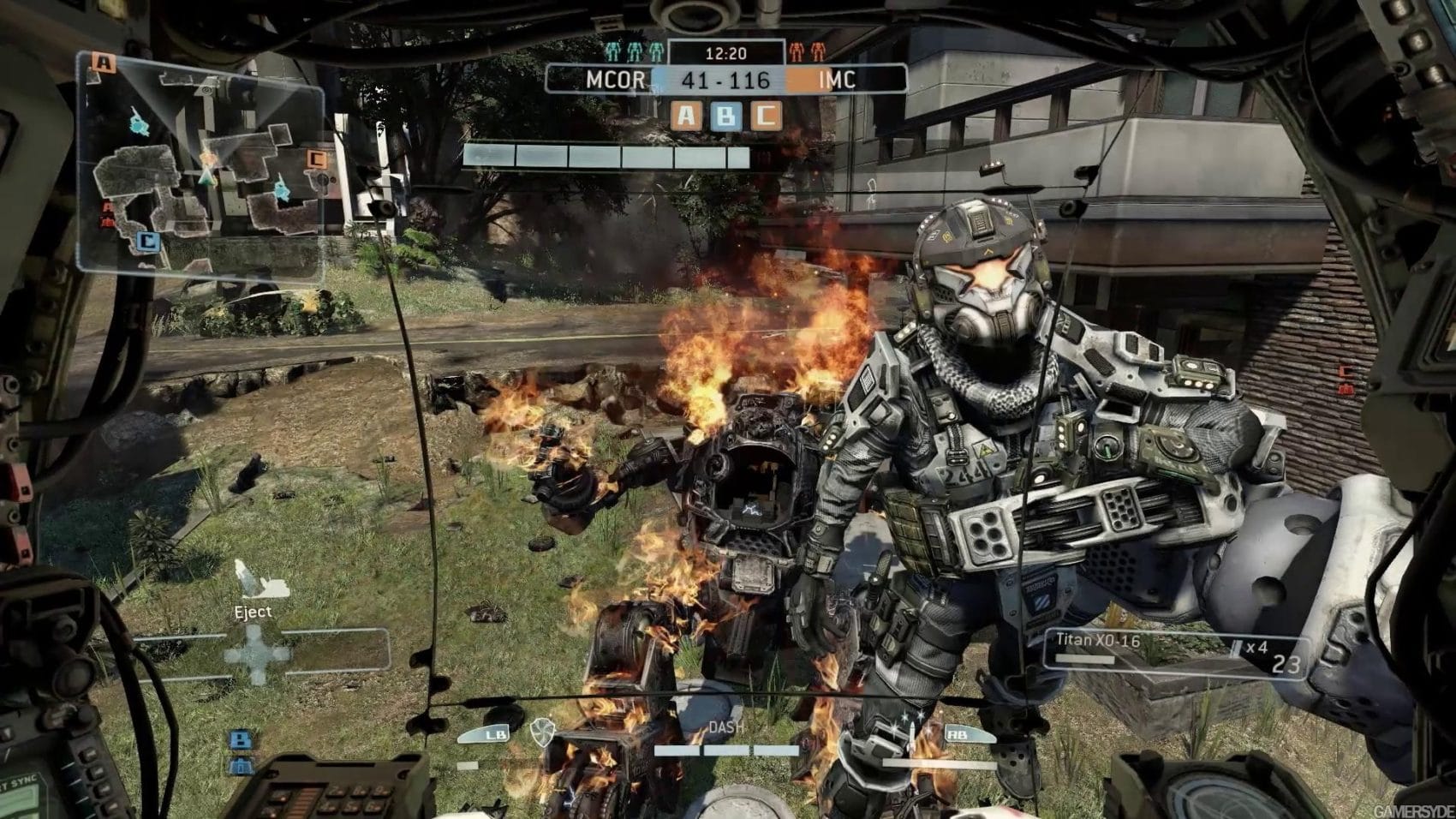 For those still playing Titanfall 1 on PC and Xbox platforms, don’t expect any new players to enter the fray after this week, as Respawn Entertainment has announced that the first Titanfall game is being pulled from stores and subscription services.

A note about Titanfall. pic.twitter.com/Ew232HkUIo

It’s worth nothing that this is just for Titanfall 1, and doesn’t include Titanfall 2. While we’re quite far off from seeing anything new regarding Titanfall 3, the franchise does live on in the hugely successful Apex Legends. Of course, given Respawn confirmed that there are only 1-2 people working on the Titanfall franchise currently, don’t expect anything new from it soon.

For Pilots still playing the game, pour one out for Titanfall 1, as it looks like the end is near. As a huge Titanfall 2 fan, I am still hoping that we’ll get to see the franchise return with a vengeance, and hopefully, a better release window this time around.

Are you still playing the original Titanfall? What memories do you have of it? Let us know down in the comments, Pilot!