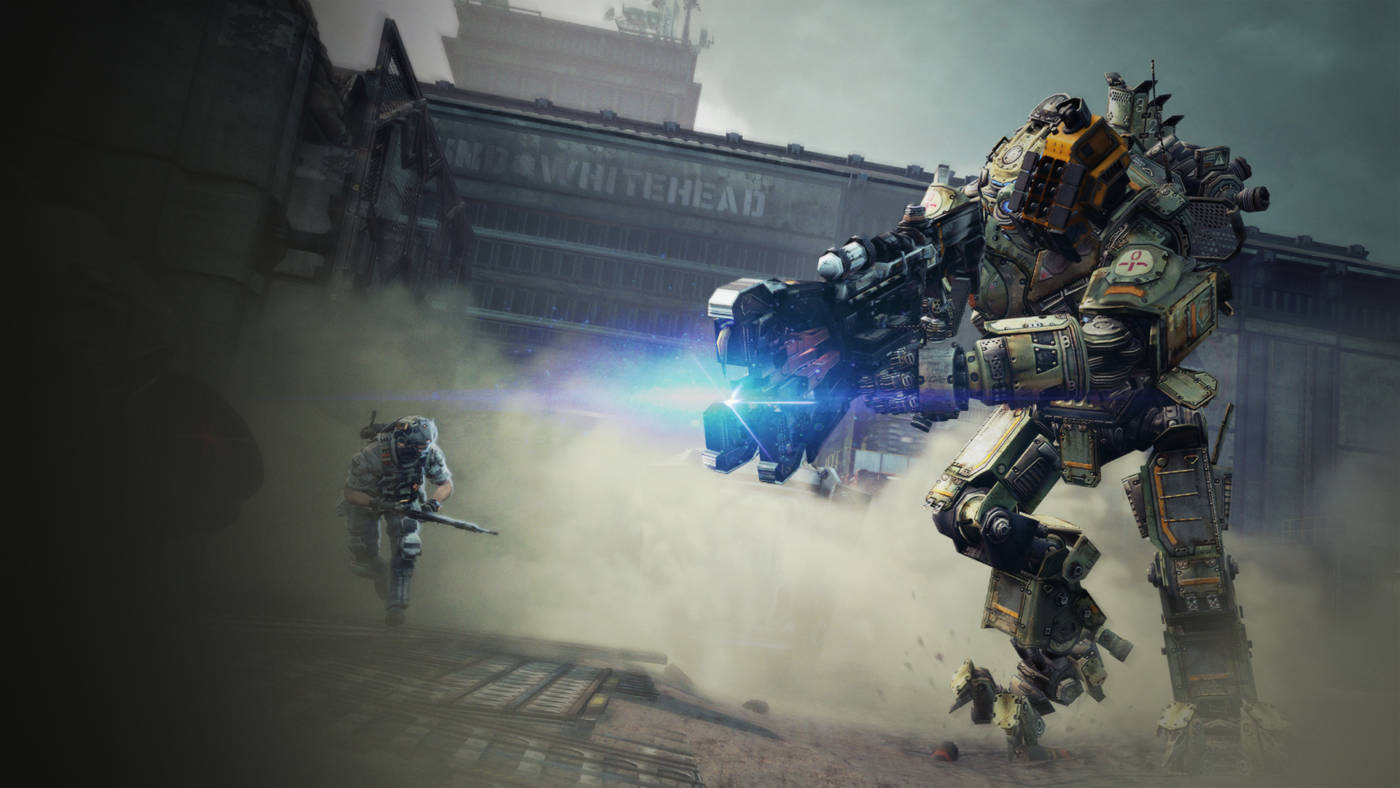 More Titanfall details surface as we learn about the game’s complete list of weapons and Xbox One controller layouts.

First up: Primary, secondary, Titan, and anti-Titan weapons and ordinance. We posted official weapon details earlier, but thanks to Redditor The_Dumber, we’ve now got the complete list with new images and descriptions of each. Check them out: 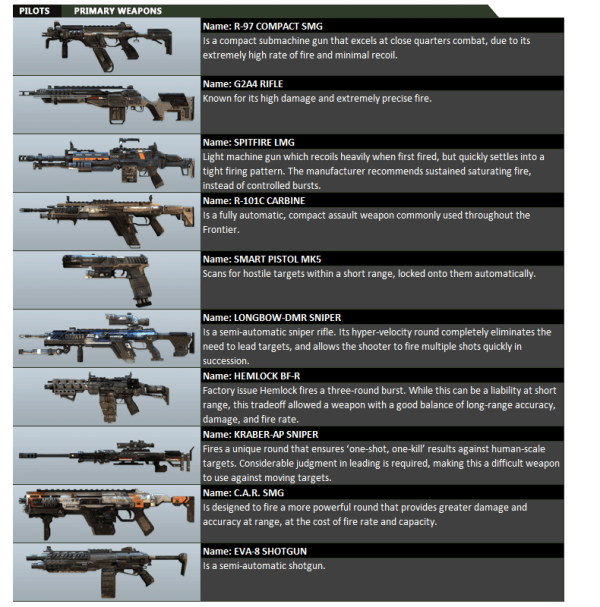 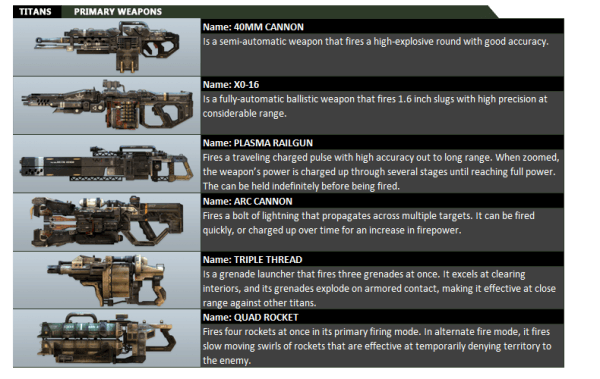 Also, according to Redditor FedoraFan69, there are six different controller schemes in the Xbox One version of the game, all of which were also available in the Titanfall beta. So if you were hoping for more, it looks like you might be out of luck. You can view the layouts below:

Any particular favorite layouts? Any alternative one you were hoping for that didn’t make the cut?