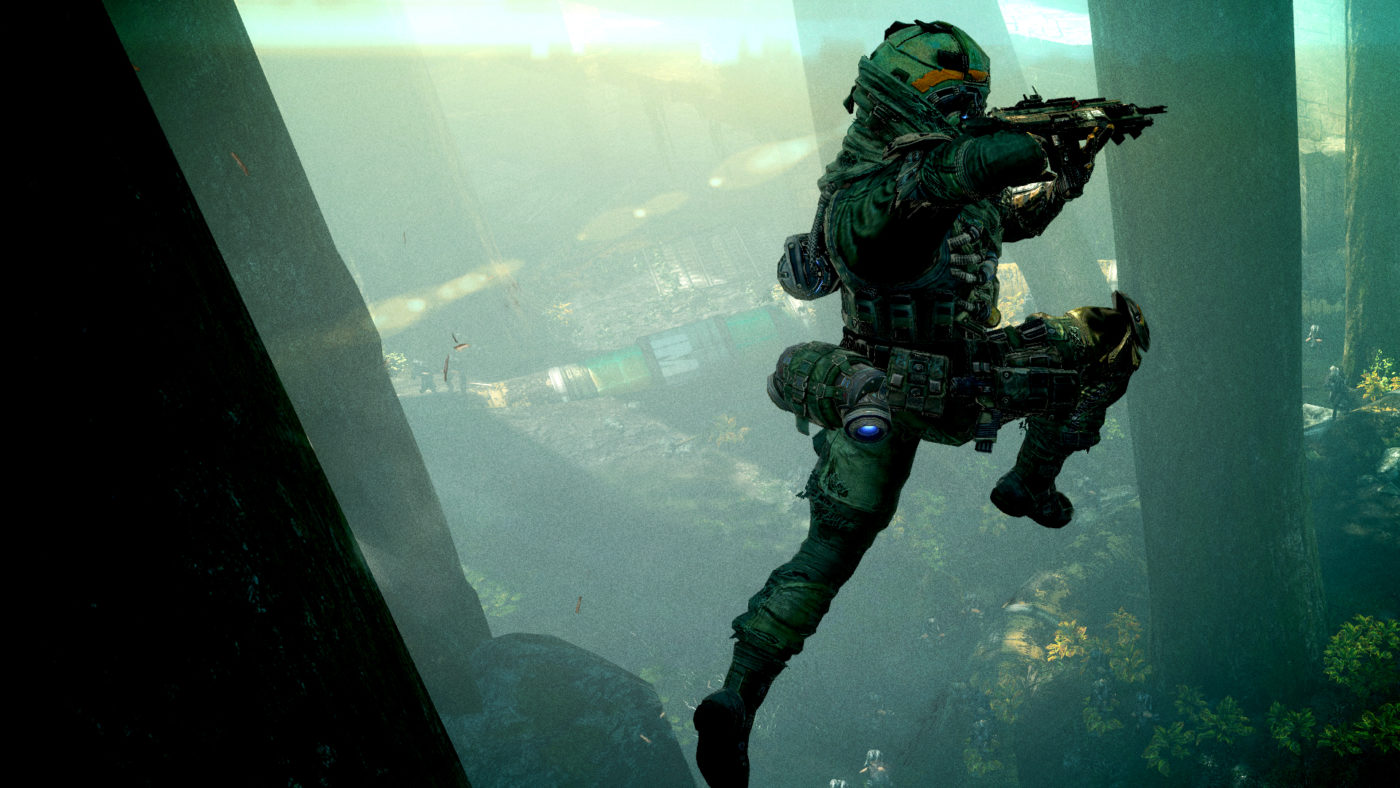 Recent job postings for positions within Respawn Entertainment suggest the studio’s next project will some sort of third-person action/adventure game with elements of progression, story, and boss encounters.

It hints at the possibility of a larger focus on traditional single player or RPG experiences, or Respawn might be looking to include those same elements in yet another multiplayer-only title.

However, additional job listings strongly hint that gamers might indeed be looking at a third-person action/exploration game for the studio’s next release. Check out these three requirements for three different job listings:

Of course, there’s no telling if what Respawn has in the works is a direct sequel to their 2014 sci-fi first-person shooter, Titanfall, or is even related to the new IP. That said, studio head Vince Zampella made it clear that he and his team do plan to expand Titanfall’s universe through a new publishing agreement with Electronic Arts.

“Through a new publishing agreement, we’ll be working with Respawn to bring new Titanfall experiences to players worldwide,” he said last May. EA secured rights to Titanfall 2 last March.