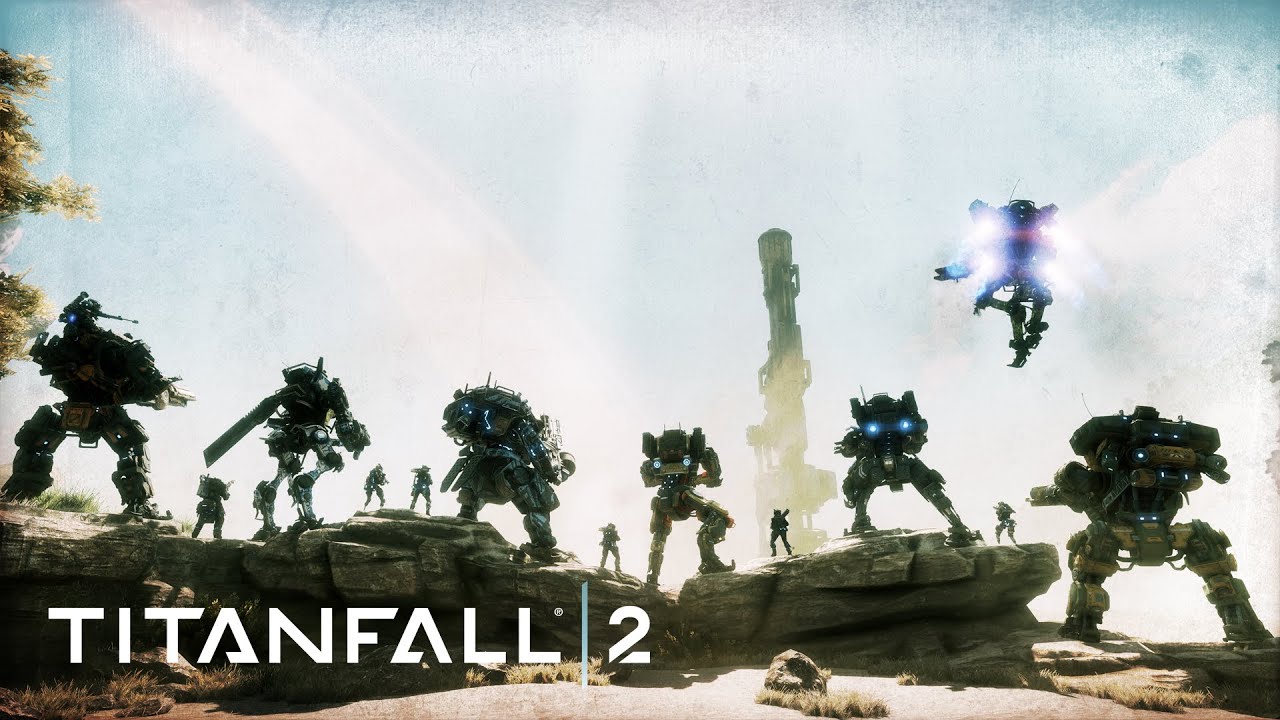 Titanfall 2 Update Now Out and Adds Postcards From the Frontier, Read the Patch Notes

Respawn’s big “Postcards From the Frontier” free DLC drop is out now for Titanfall 2, and while it understandably adds a ton of new content, there’s a bunch of new game balance tweaks as well.

Respawn has posted the entire Titanfall 2 update patch notes, which you can check out below.

In other news, Respawn has announced that Titanfall 2 now has over a million players in multiplayer, so this might be the best time to snag it. Don’t forget, the studio has already said we should expect more games in the franchise, so best to learn its mechanics as early as you can.