Check out some of the artwork being used for Titanfall’s Xbox achievements.

Reddit user “sgtfrankieboy” has posted images for 32 of Titanfall’s Xbox achievements that you can catch right here. It’s not quite the full 35 Achievements we learned about last month, but there are still some pretty neat screens to check out that might serve as nice background images.

We pulled a few cool ones that show off some of Titanfall’s unique weaponry like the Titan’s Arc Cannon. 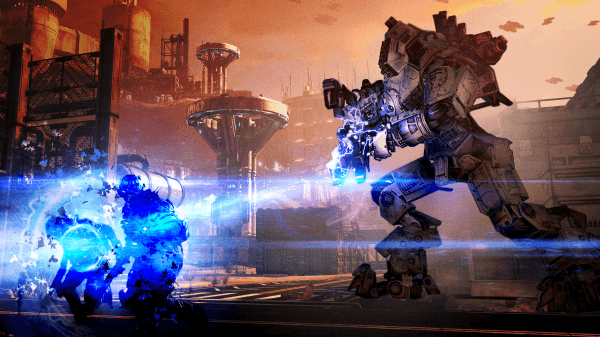 All Charged Up – 25G: Killed 5 enemies with one Arc Cannon shot 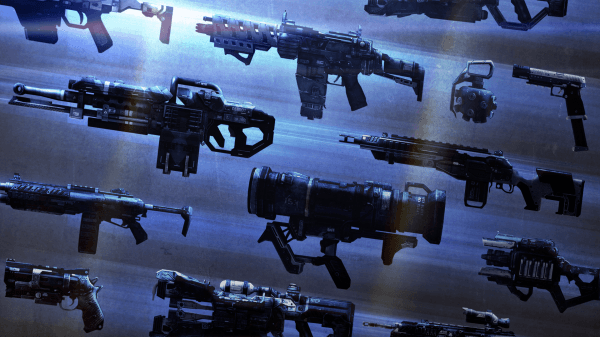 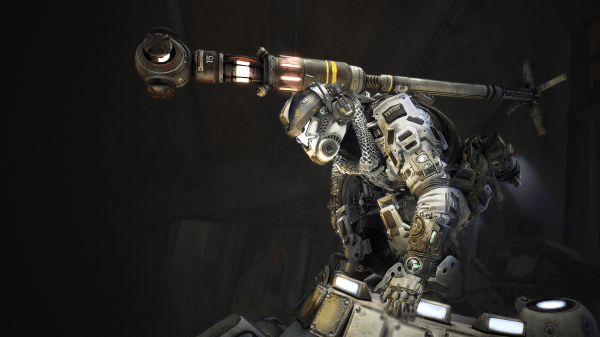 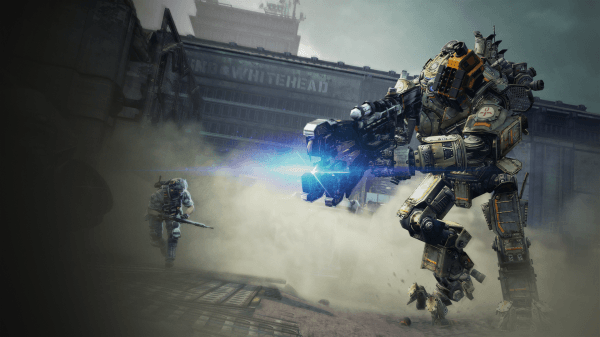 You’ll get a shot at completing Titanfall’s Achievements on the Xbox One March 11 and the Xbox 360 March 25.