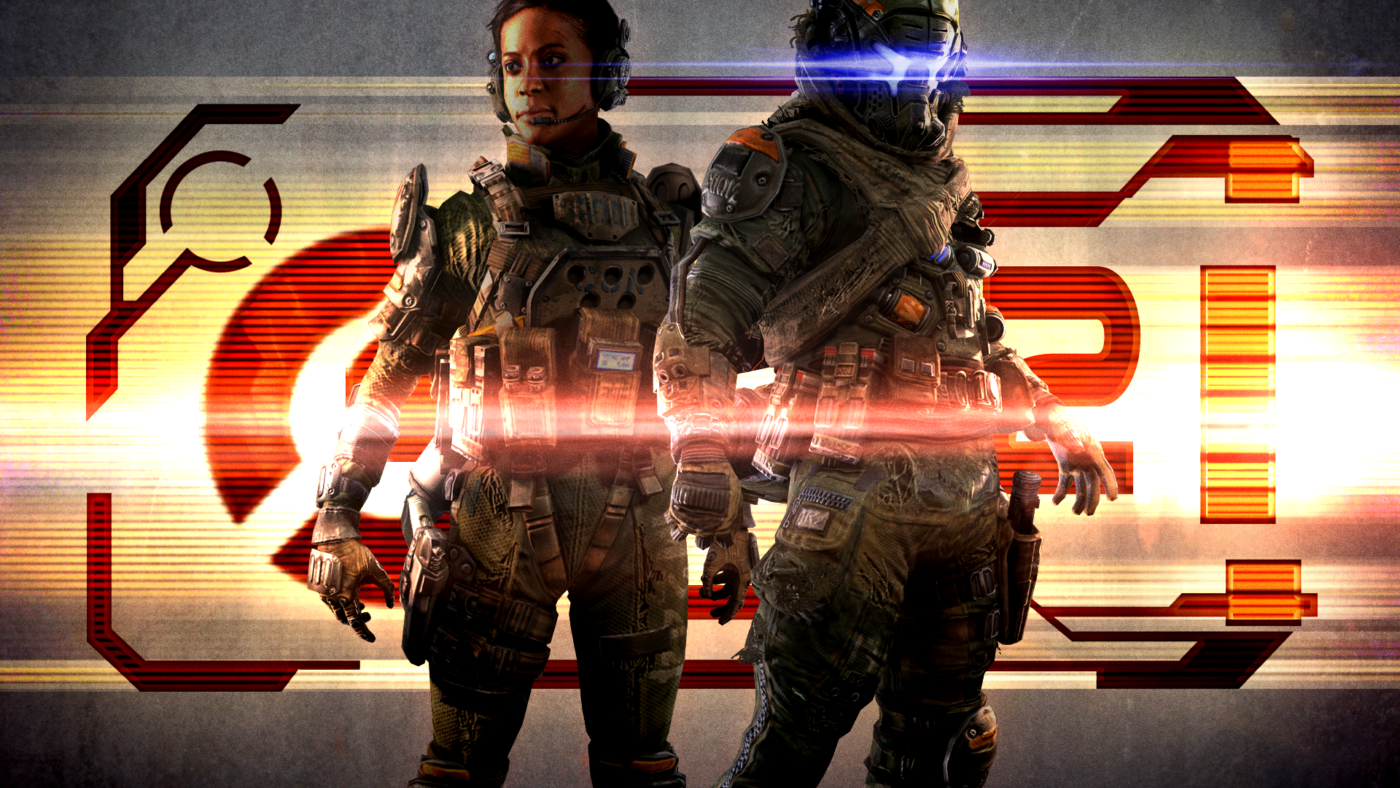 Titanfall developer Respawn Entertainment is hosting the game’s first community challenge this weekend. If we didn’t mention it, real life prizes are involved.

Starting right now, Respawn is tasking the Titanfall community with posting pictures of their highest Capture the Flag score earned in one match on the studio’s Facebook page or in the comment section of this post. Up for grabs is an Xbox One Limited Edition Controller signed by the team at Respawn.

Thinking of getting involved? What’s your highest CTF score?

Titanfall launches on the Xbox 360 this Tuesday, April 8, and despite its previous-gen limitations, Respawn says it’s going to be the “true experience”.

The Elder Scrolls Online Gets a Cinematic Launch Trailer