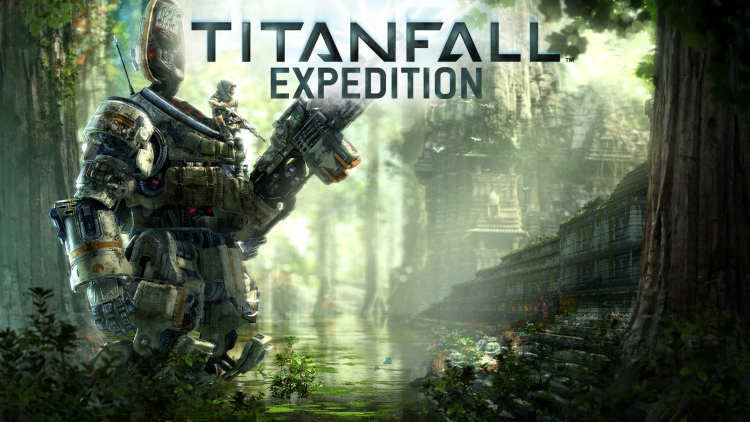 Titanfall Expedition is now available to download on Xbox One and PC. You’ll find it in the in-game store for $9.99, or at no additional cost if you are already a Titanfall Season Pass holder.

In addition to the new paid content, you’ll notice a number of new features and improvements with Titanfall’s free Game Update 3, also live on Xbox One and PC. You can catch the full list of patch notes right here, but as for a few highlights, you’ll now be able to customize loadout names, increase the frame rate cap on PC, and find a number of improvements to Private Matches.

For those interested in a bit of back story behind Expedition, here’s a blurb from the official Titanfall website:

“In the wake of the Battle of Demeter, IMC Expeditionary Forces travel deep into Frontier space to recover from their recent defeat. On an uncharted world, the IMC begin construction of a new fleet operations base, using newly acquired water collection and filtration plants to support the new base. When drainage operations reveal ancient ruins and artifacts of an unknown origin in a nearby swamp, Spyglass activates an archaeological team to investigate the site. To maintain battle readiness at the new base, IMC Pilots use simulation pods to train for anticipated Militia raids, based on lessons learned in Angel City and IMC Airbase Sierra.”


How are you enjoying the new maps? Any favorites so far?

Respawn has indicated that they are rolling out a fix for a bug related to the 144hz refresh rate option on PC.

We’re currently rolling out a fix for the bug with 144hz on PC. It could take up to 4 hours to reach some users but it is coming.

Respawn is rolling out additional Expedition DLC playlists to the Xbox One and PC tonight while continuously making tweaks to other playlists.

Tonight we’re adding an Expedition DLC Attrition playlist to One and PC. Rolling out now.