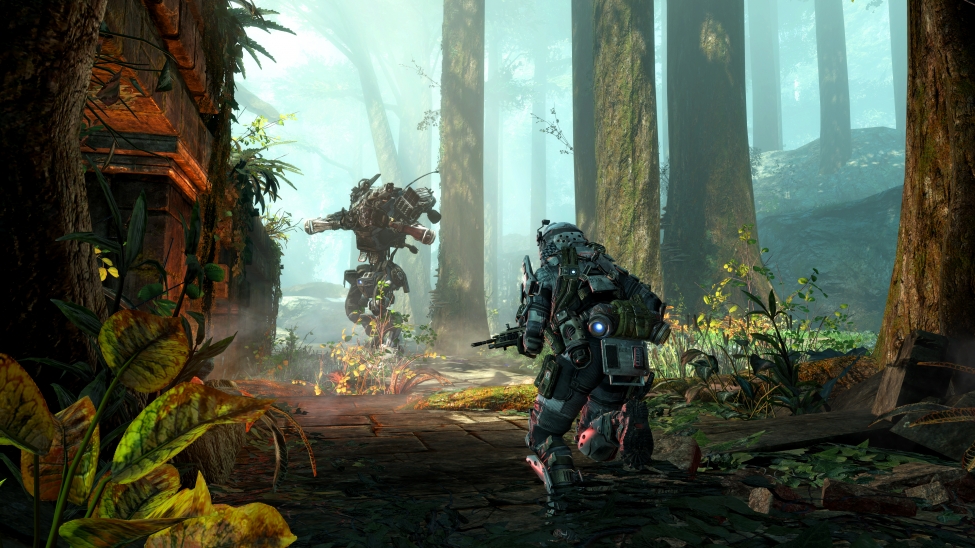 We finally have a launch date for Titanfall‘s first paid downloadable content add-on, and it’s a lot closer than you might have expected.

Three new maps; War Games, Runoff, and Swampland are coming to Xbox One and PC users on Thursday, May 15 in Titanfall’s Expedition DLC, developer Respawn Entertainment announced in a presser. You can download it for $9.99, or at no additional cost if you’re already a Titanfall Season Pass holder. Xbox 360 users can expect the add-on to drop some time in June.

Watch the new content in action in Expedition’s debut trailer above.

The studio is also in the midst of rolling out a hefty new update for the Xbox One and PC. It’s packed with a number of new features, balance tweaks, and bug fixes, including Custom Loadout Names, Private Match improvements, an FPS unlocker for PC users, and much more. Get all the details through this link.

See you on the battlefield, Pilots.

Respawn has narrowed down Expedition’s release even further, pinning it at a 7am PDT / 10am EDT on May 15.

The new Expedition DLC maps will be available on May 15th at 7 AM PDT. #Titanfall

Get The Call of Duty: Black Ops 2 Season Pass Half Off on Xbox Live