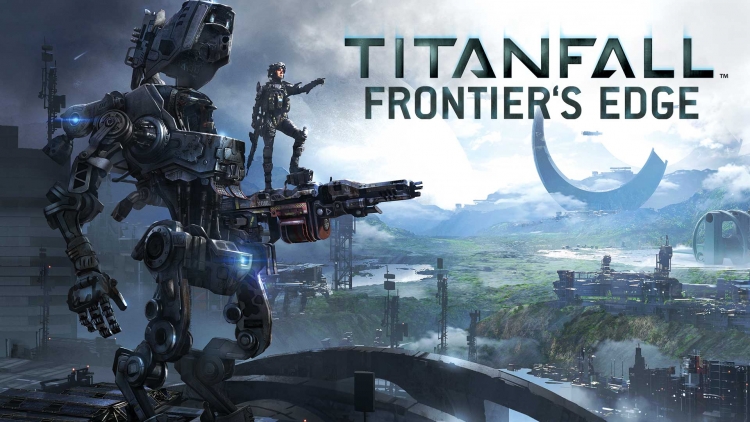 Titanfall‘s second piece of downloadable content is hitting Xbox One and PC on July 31, coming later to Xbox 360, developer Respawn Entertainment announced during a gameplay live stream of the new maps.

Included as a part of Titanfall’s Season Pass, Frontier’s Edge DLC will pack in four new multiplayer maps; Dig Site, Export, and Haven. Non-Season Pass holders will be able to pick it up for $9.99.

The DLC will be launching alongside Game Update 5 which aims to introduce new features like in-game currency, daily challenges, and much more. You can read up on the details right here.

Be sure to catch the Frontier’s Edge gameplay live stream below with developers from Respawn Entertainment.

Opinion – The Destiny of Timed Exclusive Content, What Does the Future Hold?