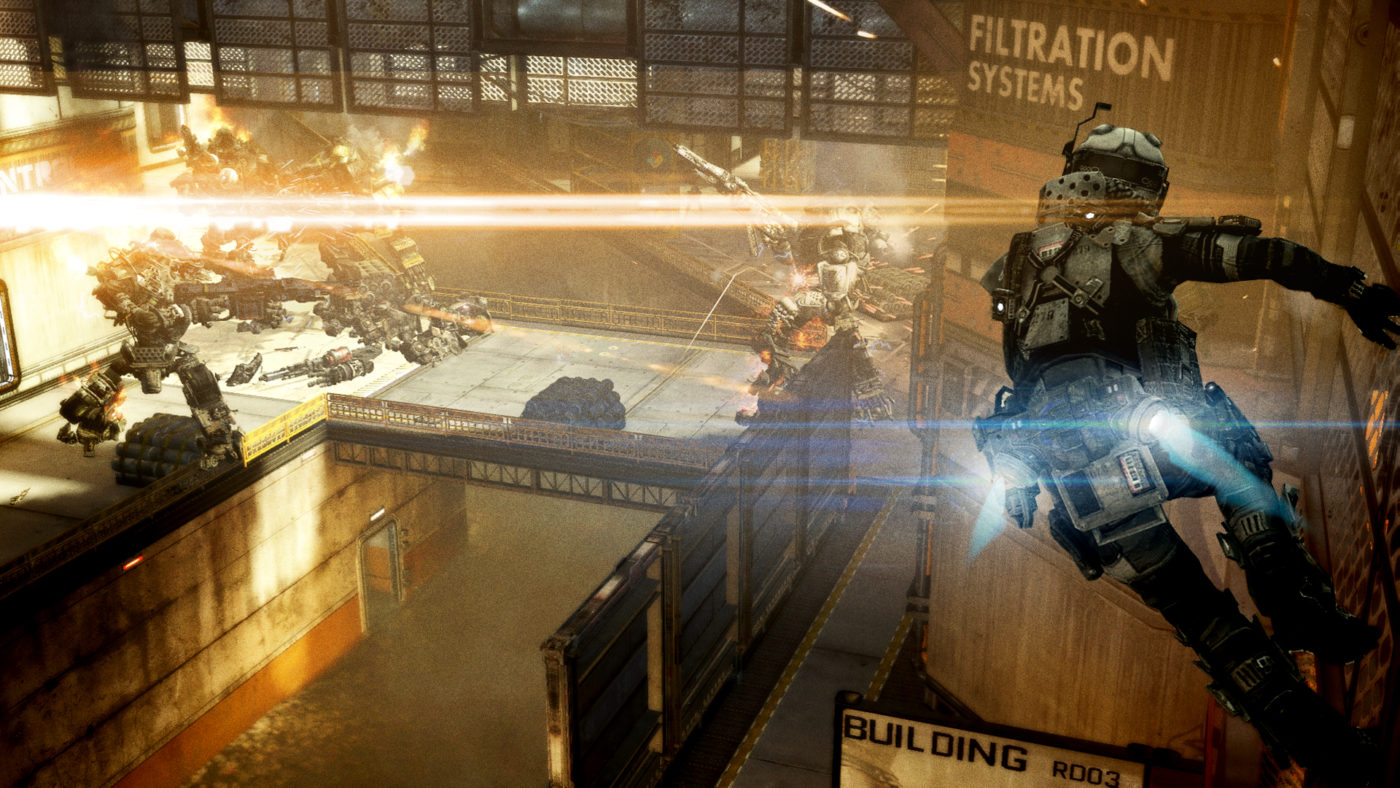 The content-rich Game Update 4 for Respawn Entertainments and Bluepoint Games’ sci-fi shooter, Titanfall, is heading to Xbox 360 this Monday, July 21, according to an announcement from the studio.

Having previously launched on Xbox One and PC, Game Update 4 is packed with new game modes, new Titan Burn Cards, new customization options, matchmaking improvements, and an entirely new user interface among many other additions, improvements, and balance tweaks, all for free. You can catch the full, detailed list of updates right here.

Also coming soon to Titanfall is a brand new DLC pack that Respawn announced earlier this month called Frontier’s Edge, which will introduce three brand new maps to the list. Two have been detailed thus far; Dig Site and Export. It will likely launch on Xbox One and PC before making its way to the Xbox 360 at a later date. Launch details are still incoming.

The Crew Closed Beta Gameplay Walkthrough, Kicks Off This Monday