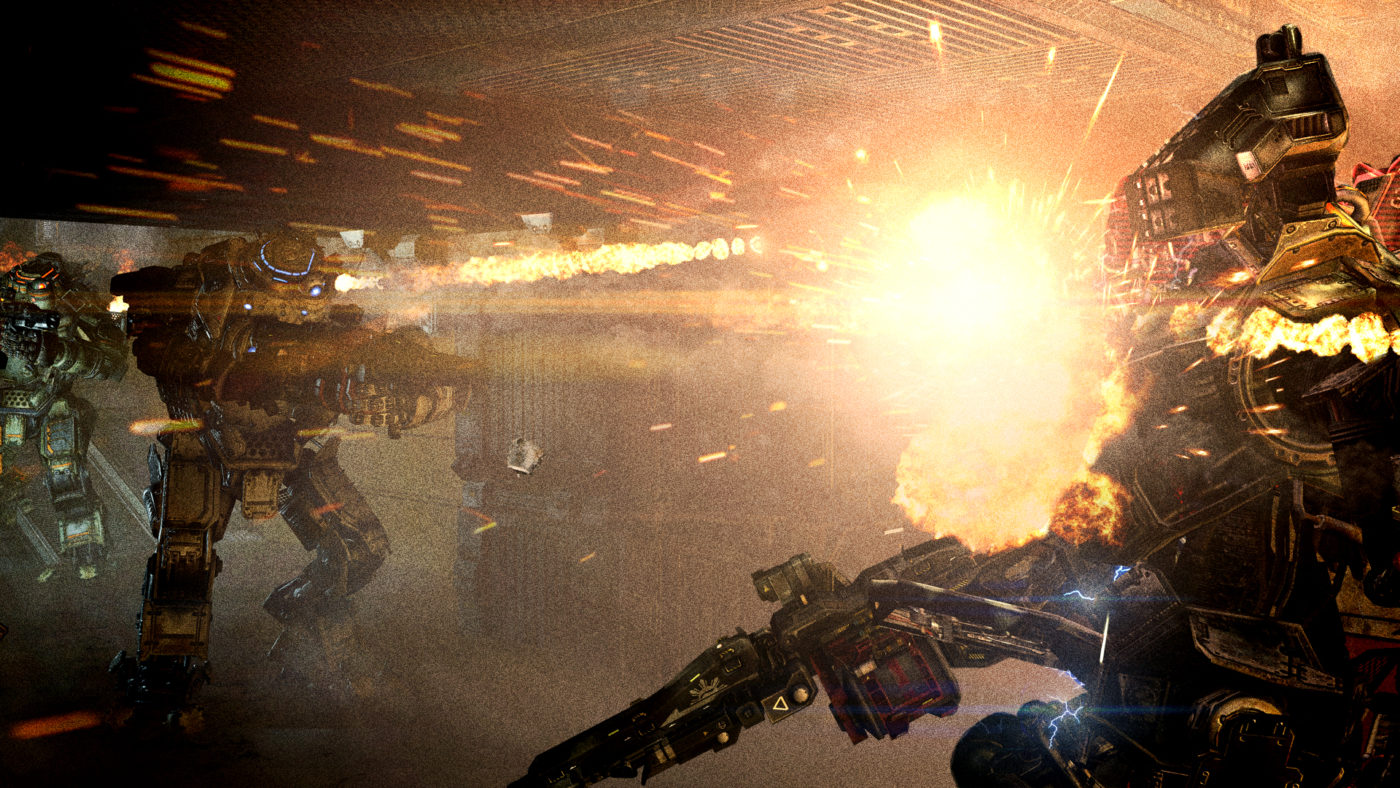 An update has already hit the PC version of the game that programmer Rayme Vinson says will “merge [all DLC] into almost every playlist” and will “improve matchmaking.”

Now that our DLC maps are free (forever, etc), we’re starting to merge them into almost every playlist. This’ll also improve matchmaking.

Titanfall’s official Twitter says Xbox One and Xbox 360 playlist updates are due in the game’s next patch, coming soon.

PC Update: Look for playlists to now include all DLC content. Xbox One and Xbox 360 updates coming in a future patch #Titanfall

Respawn is also considering free downloadable content for their recently announced sequel, Titanfall 2, launching on multiple platforms this time around.

Keep your sights on MP1st for more updates.