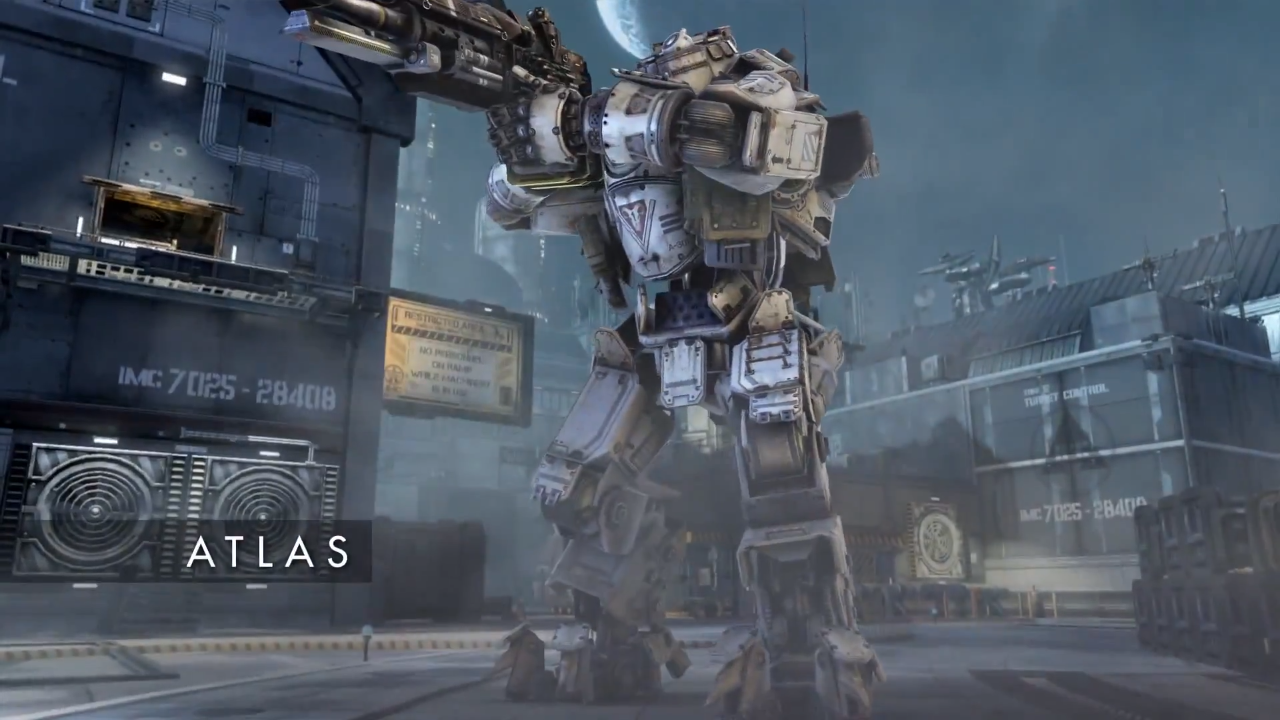 You may recognize the Atlas from Titanfall’s debut gameplay trailers and demos, which has since become the poster boy (or poster robot) for the new IP from ex-Call of Duty creator, Vince Zampella. To give you a better look at this technological marvel, the studio has put together a brand new trailer that you can check out above. Note that the release date displayed at the end of the trailer is for the game’s UK launch.

By comparison, be sure to check out two new Titans that were introduced during this year’s VGX awards, the powerful Ogre and the nimble Stryder, in these videos.