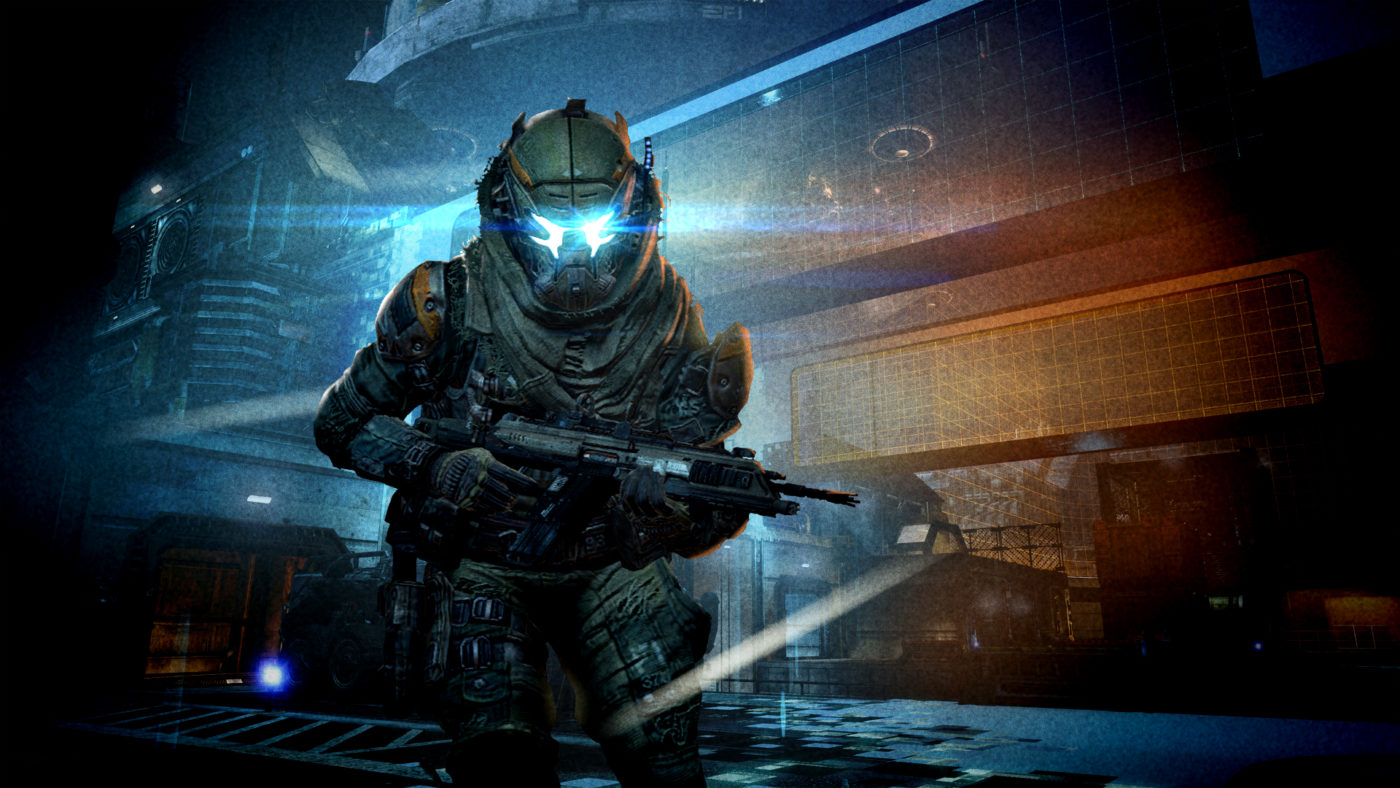 Titanfall, Titanfall Season Pass, and Grand Theft Auto 5 are Half Off Or More On Week-Long Xbox Special

Instead of candy this Halloween, Microsoft is giving out a handful of notable deals to their Xbox One and Xbox 360 fans.

On now, through to November 3, Respawn Entertainment’s sci-fi shooter Titanfall is 50% off on the Xbox One Store. Those looking to complete their experience with Titanfall’s Season Pass can also do so at 67% off. Now might be a good time as any to get in on the Titan vs. Pilot vs. Titan action, as the studio recently released a major patch for the title that introduced a brand new cooperative mode called Frontier Defense, along with many other updates.

Meanwhile, this week, Xbox 360 fans will have the opportunity to pick up arguably one of last-generation’s biggest titles, which is none other than Rockstar’s Grand Theft Auto 5, at 50% off as well. Going back a little further in time, GTA fans will also find Grand Theft Auto IV along with two of it’s content updates, The Lost & Damned and The Ballad of Gay Tony, at 75% off.

Lastly, those looking to complete their Assault Kits in Battlefield 4 on both Xbox One and Xbox 360 can do so with a discounted Battlefield 4 Assault Shortcut Kit for 33% off.

The week-long special also includes an assortment of Halloween-related titles, so check out Major Nelon’s blog to find out exactly what’s on offer.