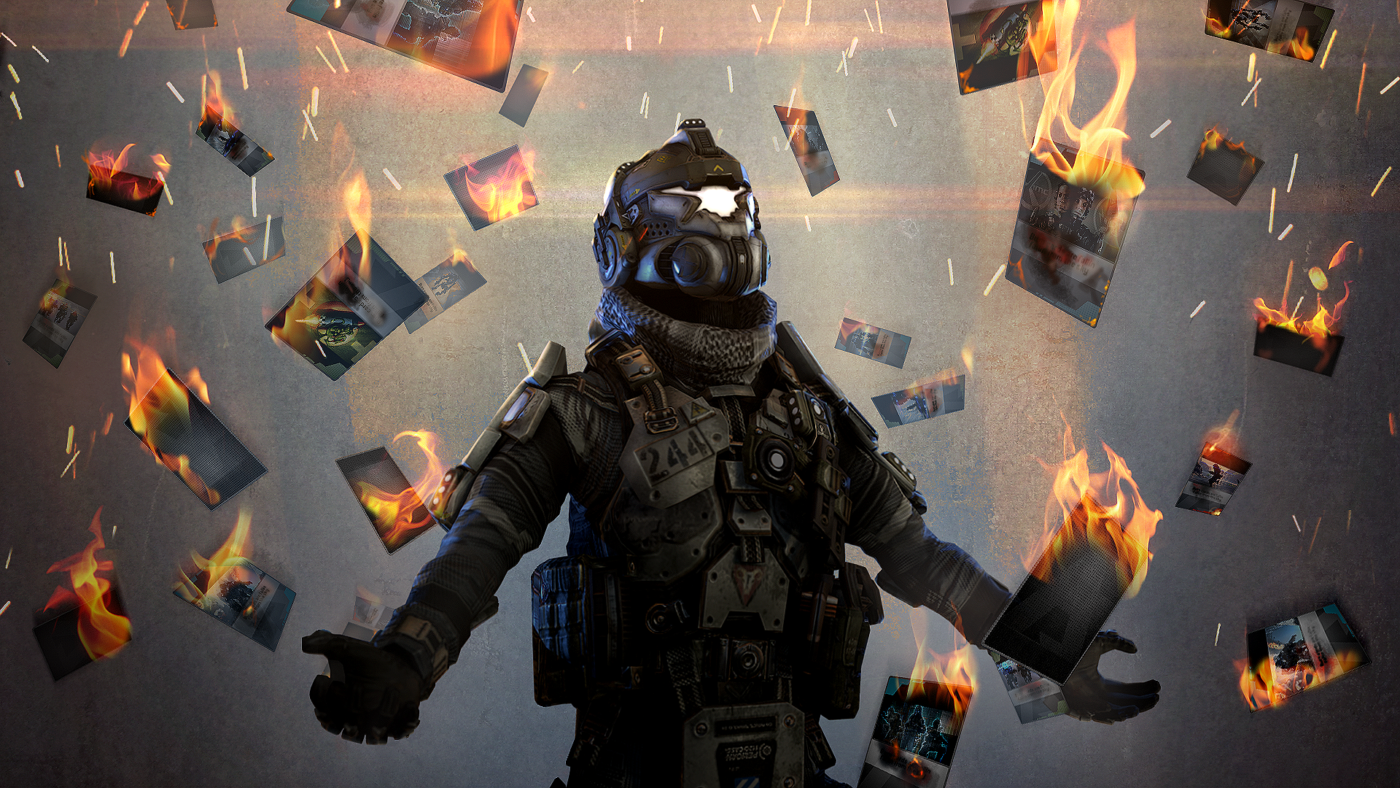 This is the second time Electronic Arts has pushed back the 360 version of Titanfall, which was originally slated to release along with the Xbox One and PC versions.

EA’s Executive Vice President, Patrick Söderlund, made an announcement on the EA Blog earlier today, saying, “I want to update everyone on Titanfall for Xbox 360 in development with Bluepoint Games.  I’ve been playing the game a lot, and it is fantastic.  But we see a few things that can be made even better, so we’re giving Bluepoint a little more time to do just that and deliver an epic Titanfall experience for Xbox 360 players.”

“Titanfall for Xbox 360 will now be releasing on April 8 in North America, and beginning on April 11 in Europe.  The game will feature the same 6v6 gameplay, maps, modes, weapons and Burn Cards as the Xbox One and PC versions of the game.”

You can read more about the rumored resolution for the Xbox 360 version.