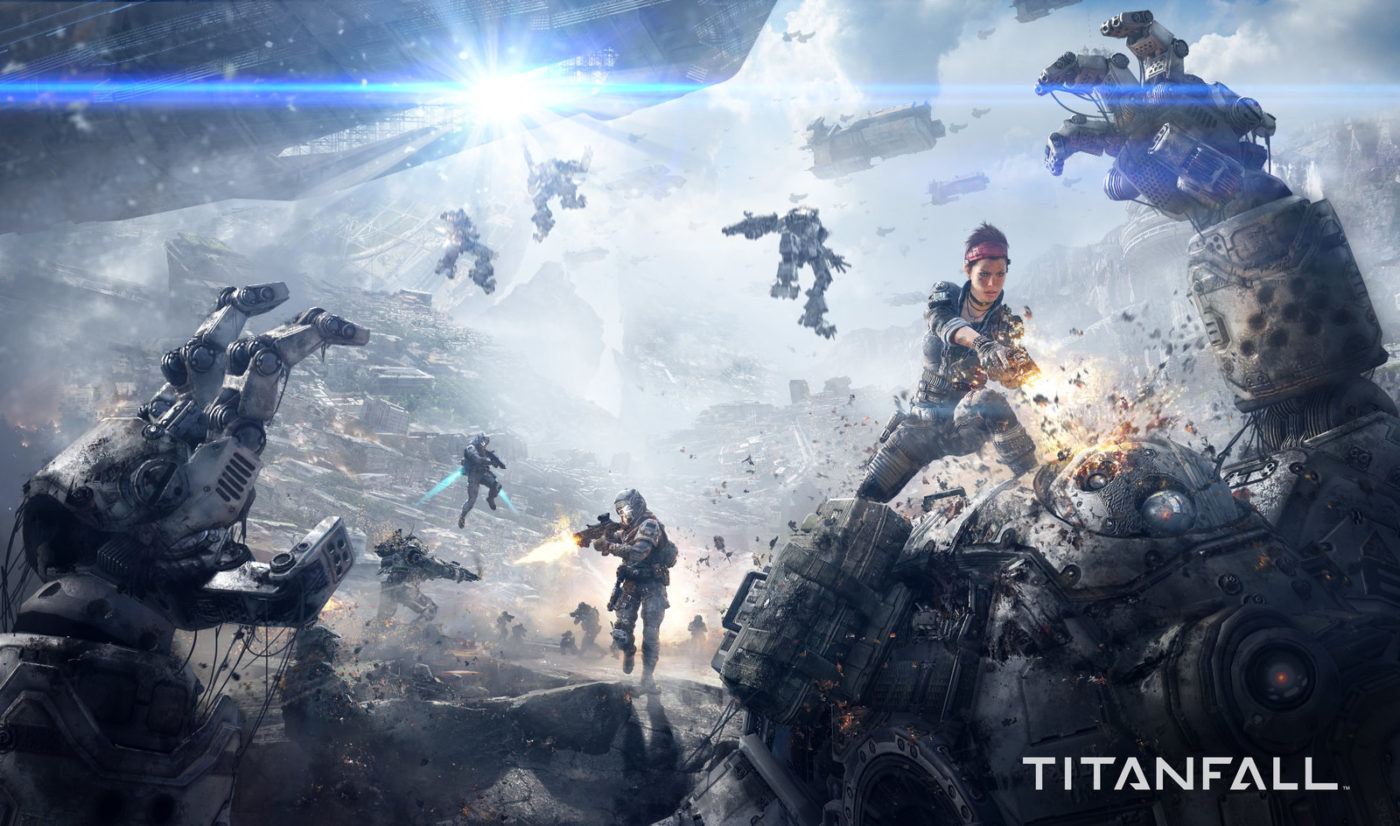 Anxious to see what all the Titanfall fuss is about?

Developer Respawn Entertainment has announced that the Titanfall Xbox One beta will not only be extended by “at least a day,” but will also open up tonight to any and all who care to demo the studio’s upcoming sci-fi first-person shooter before it launches without the need of an access code.

UPDATE 1: Zampella has clarified that the PC beta too will open to all users “maybe tomorrow”.

UPDATE 2: According to Respawn’s official Twitter, the Xbox One beta is now available to download for everyone. The PC beta will open up to all users some time tomorrow.

Xbox Live’s Major Nelson clarified on his blog that “no code will be necessary to download and play the beta.” He also noted that it “may take some time until all Xbox One’s can see the demo in the store. Some members may see it before others. Until then just relax and rest assured everyone will see it soon.”

To access the demo, head on over to the New Game Demos section of the Game Store on your Xbox One. You can also say “Xbox Bing” then “Show me game demos”.

Titanfall launches on the Xbox One and PC March 11. The Xbox 360 version, developed by Blupoint Games, launches on March 15.

5 Things That Made Halo 2 So Iconic