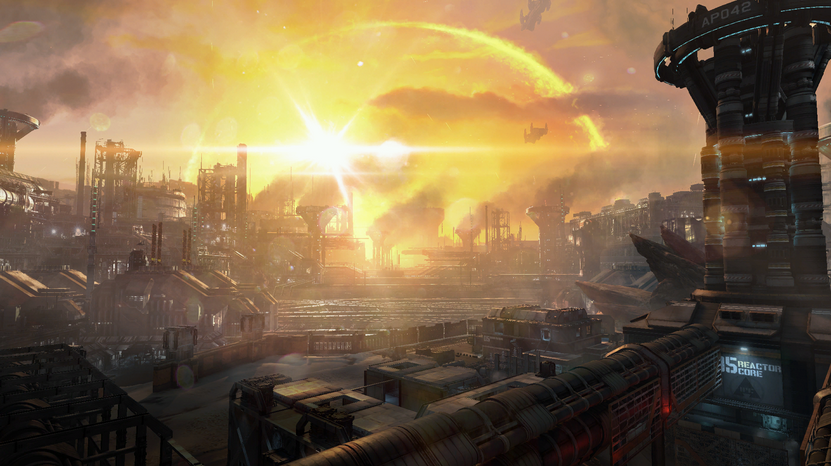 Recent reports allegedly confirm that the Xbox One version of Titanfall is running at a 792p resolution.

According to Reddit user “revimack” who claims to have counted the pixels, that is the final, shipped resolution the Xbox One version of the game will be running at. You can check out the screens used for reference here.

Earlier, it was noted that the studio was hoping to push the resolution closer to 900p by launch, though official channels have yet to make mention of that happening.

Last week, we learned that Titanfall’s install size on the Xbox One is just over 16 GB.

Titanfall – Respawn is ‘Working On’ Unlocking FPS on PC