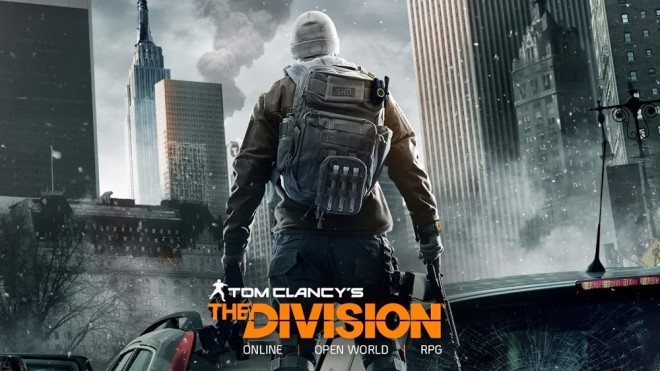 At the time it was announced, Ubisoft confirmed that its open-world, third-person-shooter MMO title The Division would be hitting the PlayStation 4 and Xbox One, leaving PC gamers in the dark. However, as of today, there is now a confirmation that the title will be hitting the PC alongside console release.

During Gamescom 2013, Microsoft revealed that the title would be receiving some exclusive DLC for the Xbox One, though no details as to what they are have been revealed. As for the PC version of the game, Ubisoft executive producer Fredrik Rundqvist stated that they have been looking into feedback since E3 and were proud to reveal that a PC version of the game would will released.

“I can’t stress enough how important it has been for us to feel your support, interest, and commitment to the game. Your opinions matter to us. The positive energy you bring back to the team will help us create the best game possible.”

“One of the most frequently discussed topics has been that of releasing The Division on PC. With that in mind, I’m very pleased to announce that the game will be available on PC,” he added. “Massive Entertainment has its roots in PC development with titles like Ground Control and World in Conflict. You can be certain that we will provide you with a first-rate PC experience.”

The Division is set to release Fall of 2014. In the meantime, enjoy this new trailer released during Gamescom.