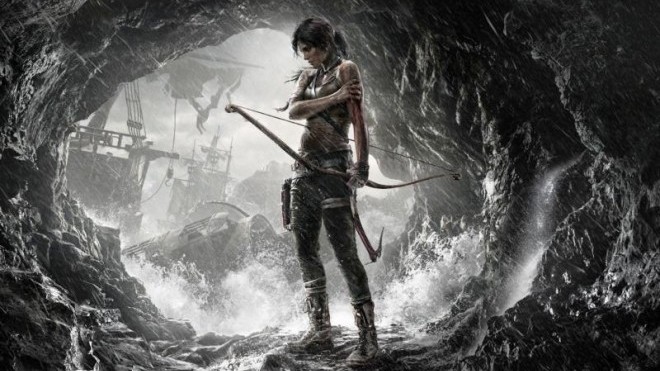 This will be the first time that Tomb Raider has ever featured competitive multiplayer. Tomb Raider is set to release March 5th, 2013 for the PC, PS3, and Xbox 360.

So, now that we’ve seen some gameplay, what are you’re thoughts?