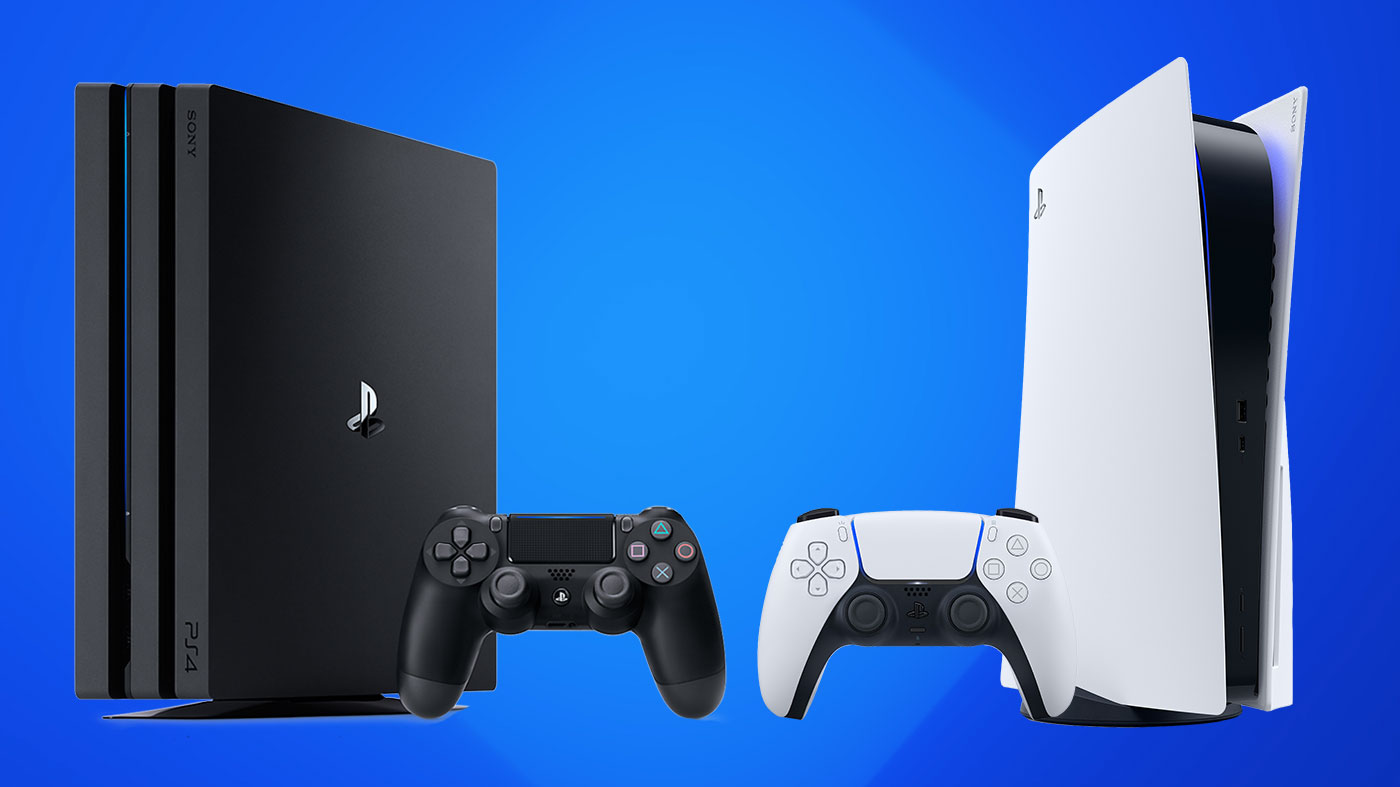 While the PS5 is a whole lot faster, stronger, and more advanced in almost every way compared to its predecessor the PS4, there are quite a few PS4 features that are missing from the PS5! With that in mind, we’ve decided to list the top five PS4 features we want to see implemented on the PS5 at some point.

Now, given the PS5 is still in its infancy, we’re expecting (or hoping) that some of these ommitted features will be available at some point. Note that this list only contains console-only features and doesn’t include the controllers, games and so on. 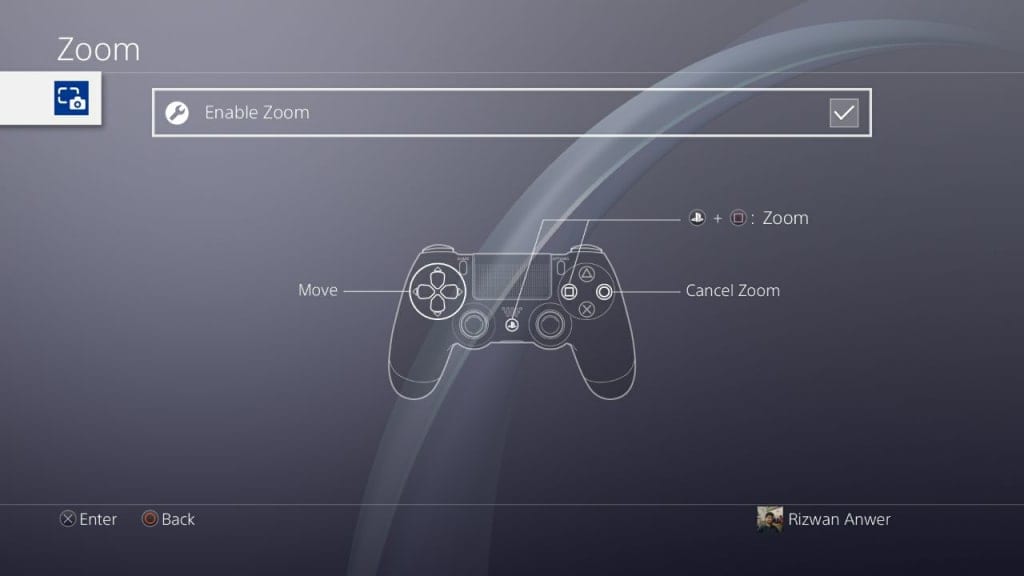 Did you know the PS4 had a zoom feature? Well, it did! And it was dead useful for games that didn’t have a Photo Mode. Unfortunately, this is one of the features that got axed by Sony on the PS5. Still, this seems like a simple feature to implement via a firmware update, so here’s to hoping this will be part of the PS5 soon!

Note that this feature also helps people with reading problems as well, which is an accessibility feature that Sony took out for no good reason. 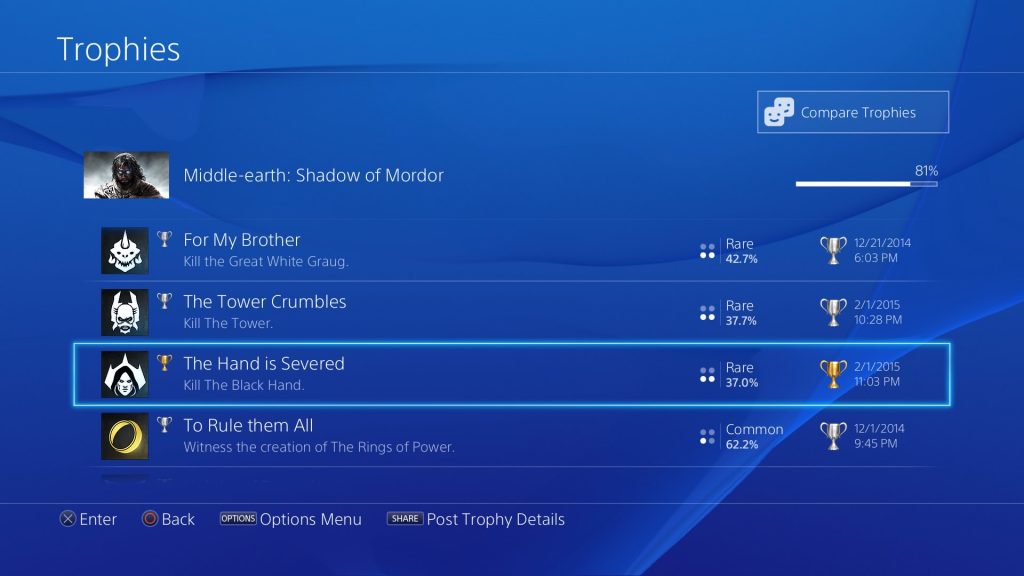 If you checked a game’s Trophies on the PS4, you’ll see something similar to the image above: it shows the game name, Trophy name, what kind of Trophy it is and more. It manages to do that and ain a neat way too.

On the PS5? Nope. Each game’s Trophy icon is big, obstructive and seems like a step backward compared to its last-gen sibling. 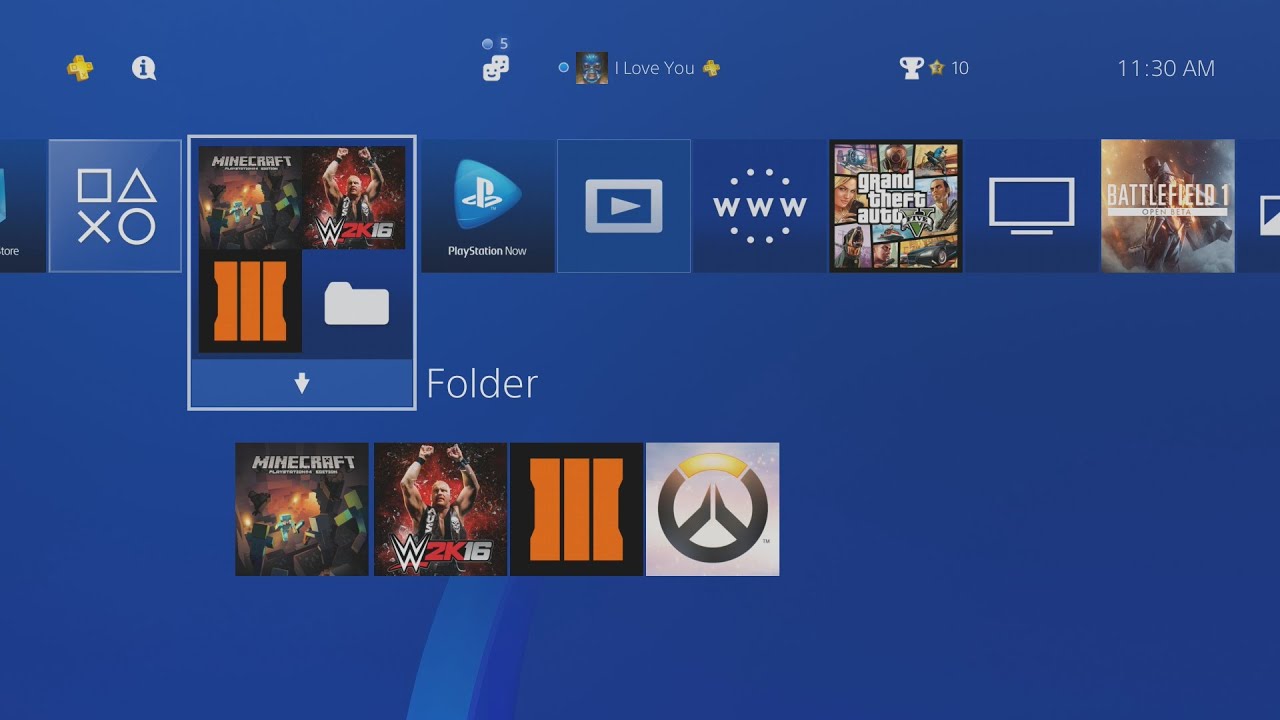 While this might not be a problem currently (see below on why), the PS5 not featuring folders will be annoying to gamers who want to sort out their games per genre, or just want their dashboards looking neat. This seems like a no-brainer addition in the future via a firmware update, though we have to wonder: why take it out in the first place? 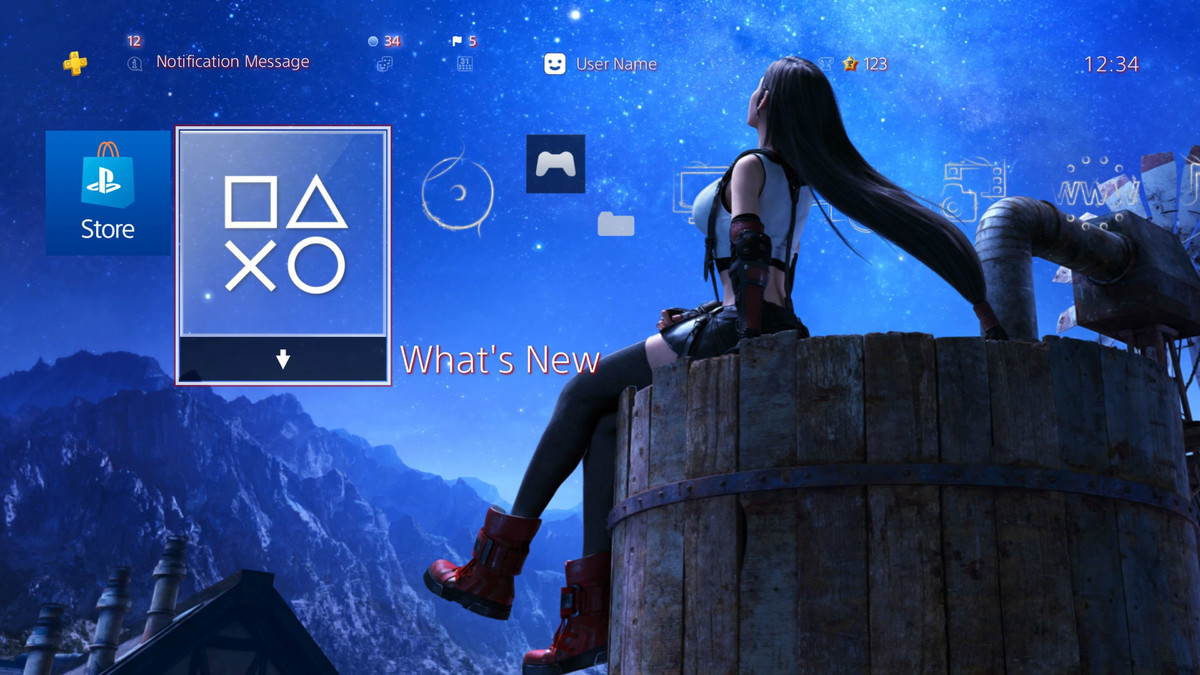 Remember how awesome it was to customize your PS4’s dashboard with static or dynamic themes? It got so popular that games even included custom themes as part of their pre-order bonus packages and whatnot. Unfortunately though, on the PS5, hovering over a game completely covers the screen with that particular game’s info, which makes themes kind of useless.

This is a confusing removal as Sony earned extra money from selling themes to gamers on the PlayStation Store, and used it to commemorate special PlayStation events even. 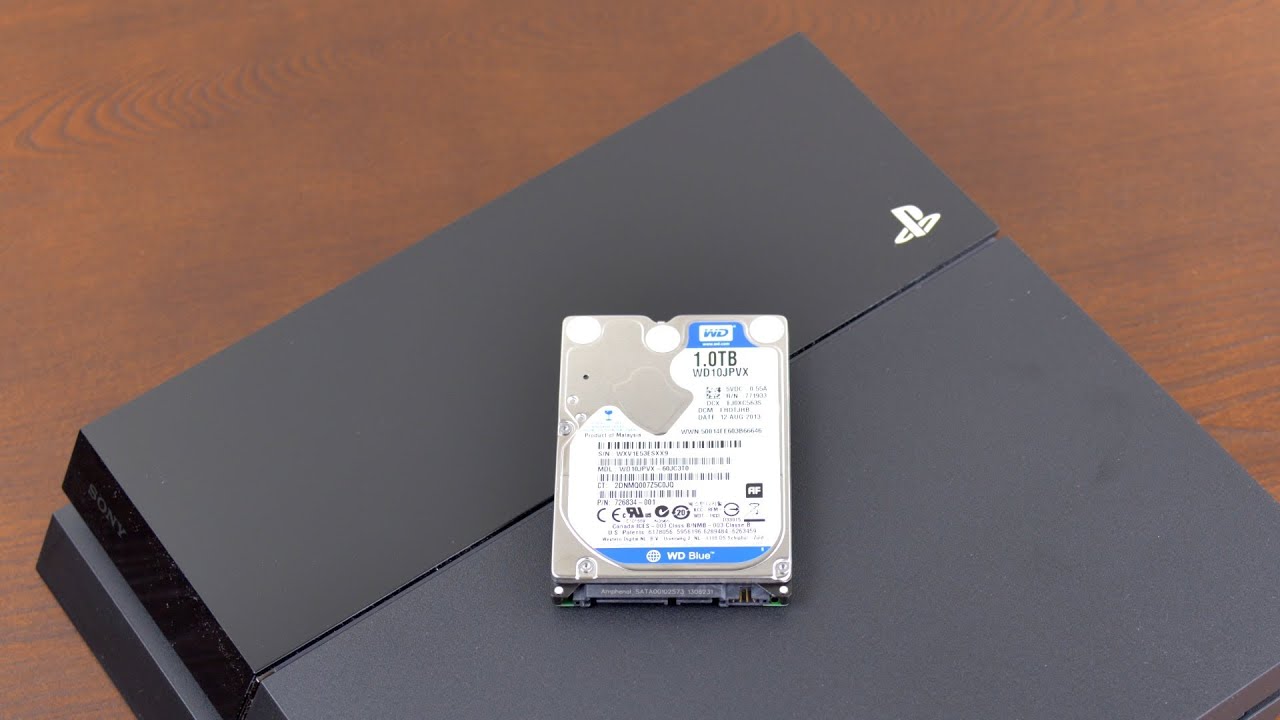 Here’s why the PS5 not featuring folders isn’t that big of a deal for now: the PS5 HDD won’t hold enough games for you to need ’em (sort of)! While we have no doubt that third-party HDDs will be available to expand the memory of the console soon, the fact that it’s not available out of the gate is downright inane! I mean, the PS5 has an all-digital version for crying out loud!

For now, PS5 gamers are stuck with having to delete their PS5 games and redownloaded them if they run out of disk space. One would have guessed that Sony learned from the PS Vita’s mistakes and not offer proprietary storage solutions, or at the very least, be mindful that games these days are BIG, and the 600GB+ storage space the PS5 has out of the box can’t possibly last an entire year’s worth of releases.

Do you agree with our list? What PS4 feature do you want to see on the PS5? Let us know your thoughts down in the comments.