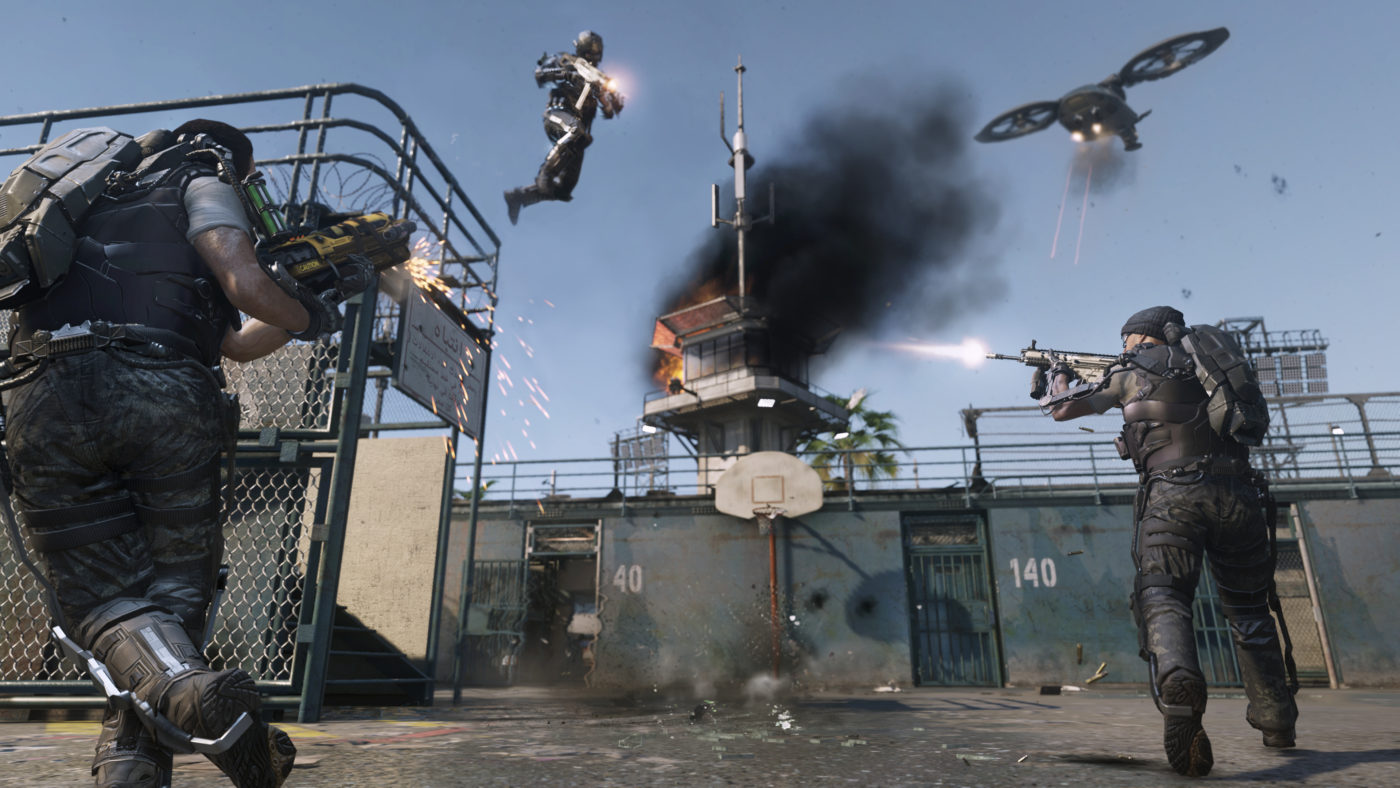 According to Sledgehammer Games co-founders Glen Schofield and Michael Condrey, Call of Duty fans who aren’t to keen on Advanced Warfare’s new exoskeleton-powered gameplay will still have something to look forward to when it launches this November.

Speaking to DvLZStaTion, Condrey explained that the studio is throwing a playlist into Advanced Warfare’s multiplayer that won’t feature the Exo Suit or any of its abilities, offering a more traditional Call of Duty multiplayer experience for those interested.

“…we also understand that some players may want to go back to a more traditional style,” he said. “So, there’ll be a traditional playlist where you can play Team Deathmatch, Domination, Capture the Flag, and others without Boost Jump, without your Exo. So, you and your friends who want to play that way, we’ll have a playlist just for you.”

Earlier, Condrey answered a few questions from curious fans about their shooter, talking about time-to-kill, the lack of any Dead Silence perk, dynamic maps, and more. He also revealed that Advanced Warfare will have split-screen and 10 or 15 Prestige levels.

Does Advanced Warfare’s traditional playlist sound like your cup of tea, or are you excited to try out some of the new Exo Abilities? Maybe a mix of both?