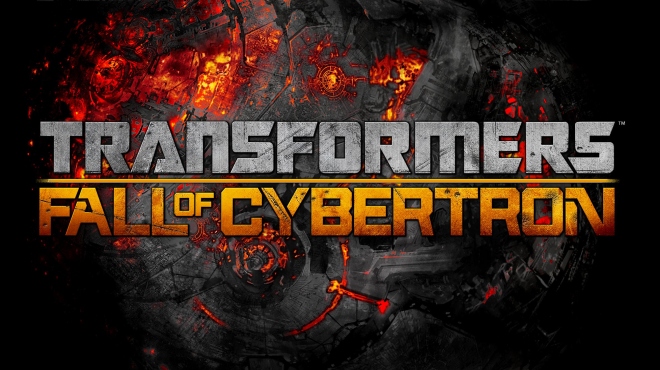 There’s some exciting reveals coming this week for all you Transformers fans out there, first starting with the world premier of multiplayer, followed by some demo info and finally pre-orders via Steam will be opening soon.

There’s also good news for everyone, as High Moon also confirmed on Twitter that all previous character DLC for War for Cybertron will be playable in Fall of Cybertron. No additional purchase of any War for Cybertron DLC is necessary, even if you don’t have them they will all be accessible.

For those who plan on getting the title on PC, you’ll be happy to know that pre-orders will soon be opening on Steam. Originally, it was planned for the US only to receive it digitally, however with the inclusion of steam support, PC gamers worldwide can enjoy this title via download. Steamworks is set to support achievements and full multiplayer support. Also, demo news will be coming coming this week, according to High Moon.

PlayStation Network Down for 16 Hours of Maintenance This Thursday