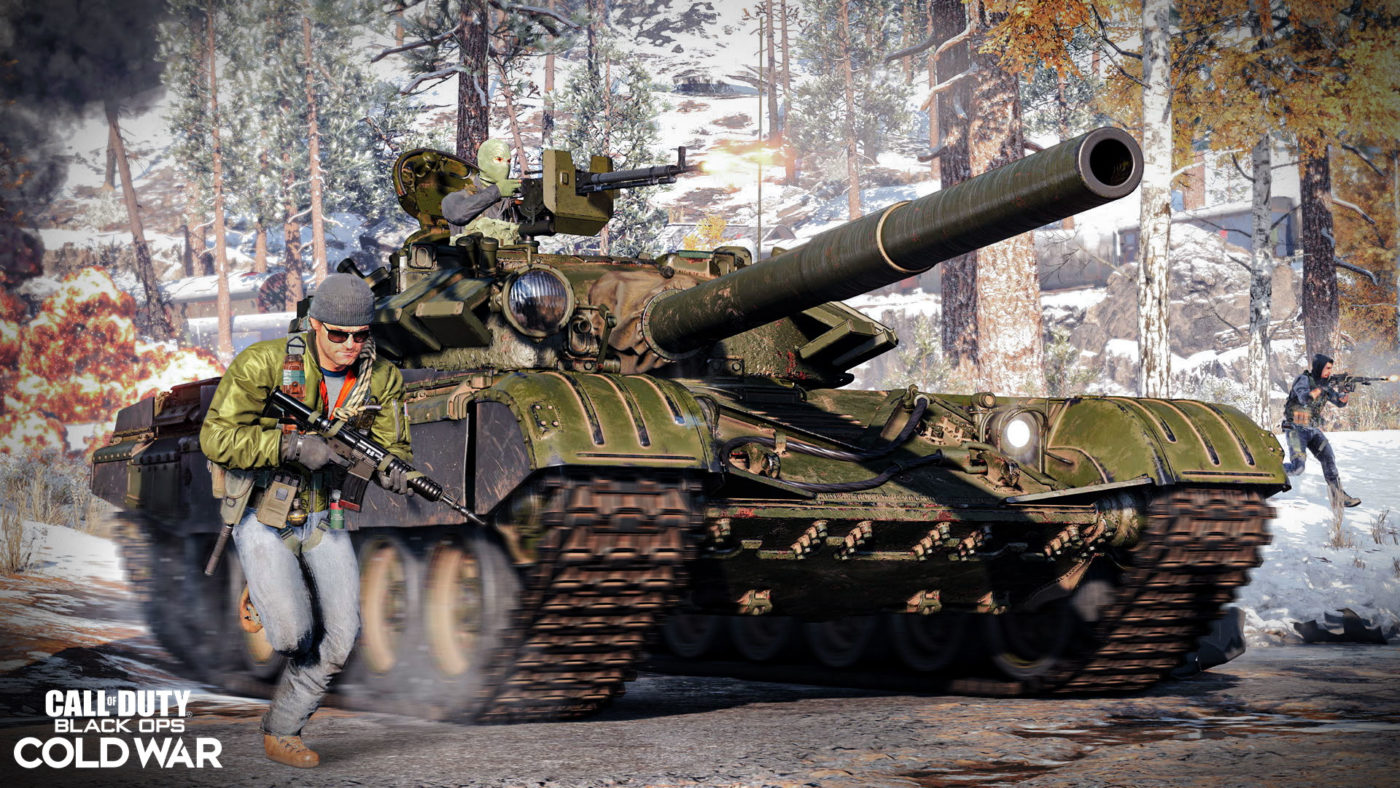 This is a big departure from any Call of Duty game, as kill or scorestreaks that chains score/kills together to call in support or high-powered offensive streaks has long been a staple of the franchise, with the important aspect that you do not die while doing so. Over on Twitter, Call of Duty Game Designer Tony Flame offered his thoughts on the new scorestreak system and gives the studio’s reasoning behind it in answering fans.

The Black Ops Cold War Scorestreak System incentivizes a greater range of playstyles. Earn low-tier streaks by contributing your part to a team victory. But to afford the juicy high end streaks, you still need to rack up multiple kills in the same life to earn that Streak Bonus.

Answering gamer questions and sentiments, Flame mentions that the new scorestreak system will let “middle-tier” playes to also participate in the fun, and isn’t a way to reward bad players.

I wouldn’t say that at all. Trust me we’ve still gotten plenty of feedback internally that some Players cant earn streaks, and that’s ok. But we do want more of the middle-tier players who invest so much time in our game to also participate in the fun.

Flame was then asked about giving objectives higher points for streaks, ad he answers that what we have now isn’t set in stone, and they’ll start reviewing data once everybody is playing to know what works.

This is something we are actively working on. We’ve built an extremely in depth economy model for this system, and we’re ready to pipe in and review analytics data from when everyone starts playing so we can dial it in.

On the subjective of competitive play, Flame adds that they are still developing the streaks system for that.

We are still developing the final competitive rule set. Will be able to speak more on this soon.

Speaking of streak, check out this quick look at the points value of some of the streaks available in the alpha.

You should also check out how the time-to-kill is in Black Ops Cold War in comparison to past Call of Duty games.

Rainbow Six Siege Next-Gen Will Be a Free Upgrade, Run at 4K & 120 Frames Per Second