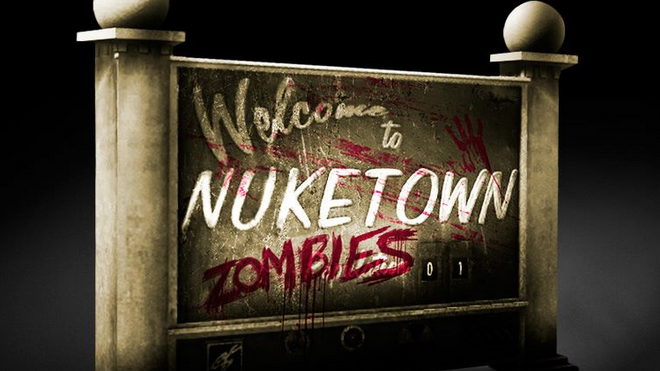 We’ve seen the single player and we’ve seen the competitive multiplayer, but those elusive Call of Duty: Black Ops 2 Zombies are still nowhere to be found.

That could change soon, however, as Treyarch has been leaving trails leading to what could be the initial reveal of Call of Duty: Black Ops 2’s Zombies, Treyarch’s “biggest, most-ambitious Zombies ever,” as studio head Mark Lamia put it earlier.

Last week, Treyarch teased us with this image on the official Call of Duty: Black Ops 2 Facebook page with the caption, “Something’s coming…..” 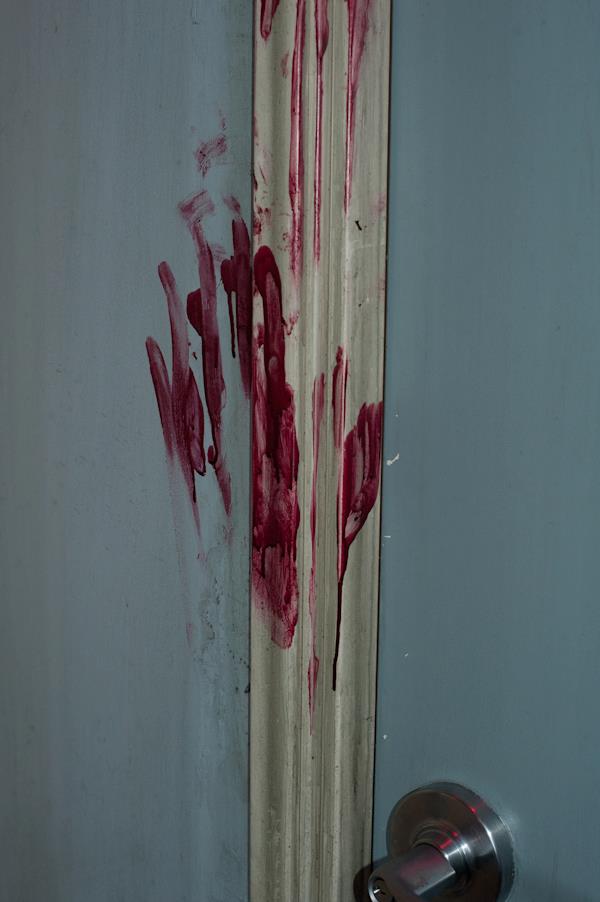 Today, we get another clue, this time tying in with the popular multiplayer map Nuketown, which we know will be returning in Back Ops 2, though depicted in the year 2025. 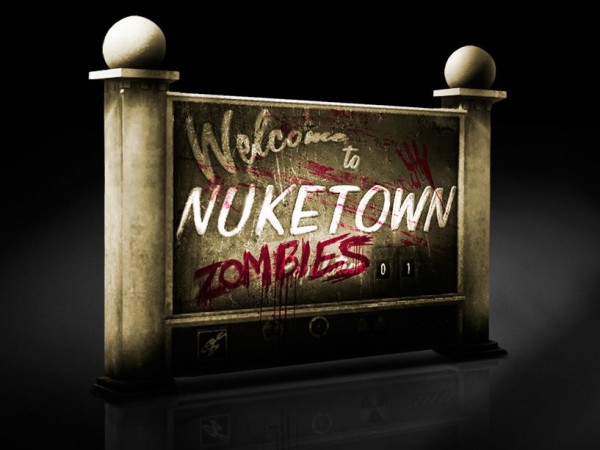 “There goes the neighborhood,” reads the caption.

This, of course, raises the obvious question: Will we get to slaughter hordes of zombies on our favorite Black Ops multiplayer map? Until we find out, we’ll be on the lookout for more Zombies clues!

Let the speculation begin. Leave your thoughts below!

Arctic Combat Takes a Page Out Of Counter-Strike, Literally