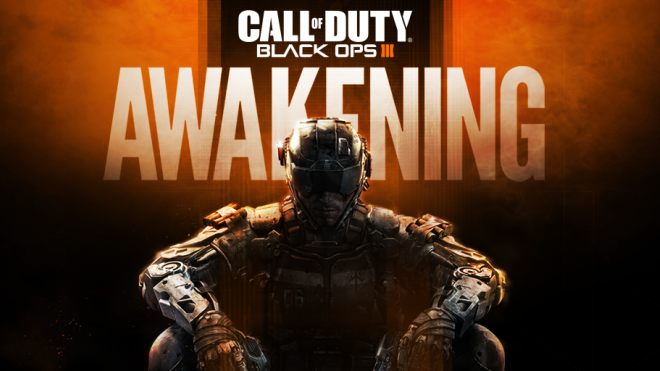 At the PlayStation Experience this weekend in San Francisco, Activision and Treyarch announced the first map pack for Call of Duty: Black Ops 3, “Awakening.”

Of the four new maps, Skyjacked appears to be a reimagining of Black Ops 2’s Hijacked at first glance, though it hasn’t officially been confirmed. See for yourself in the new poster below. 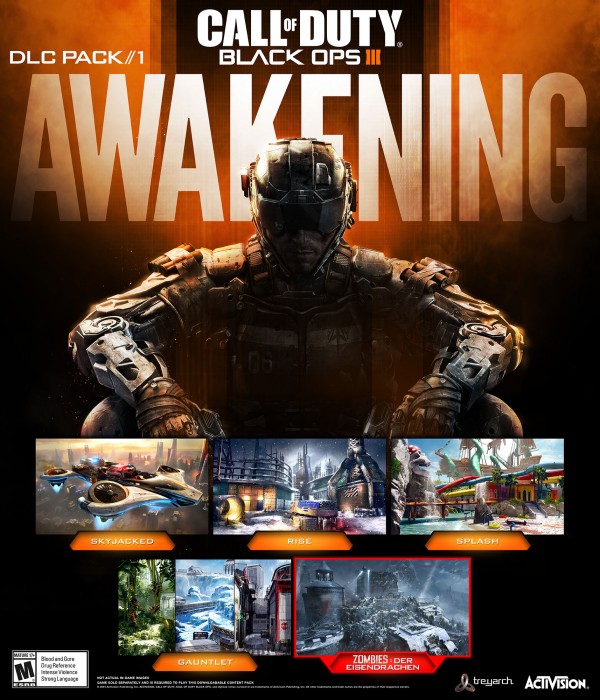 No clear launch date was announced, though Activision says more details are to come, so stay tuned!