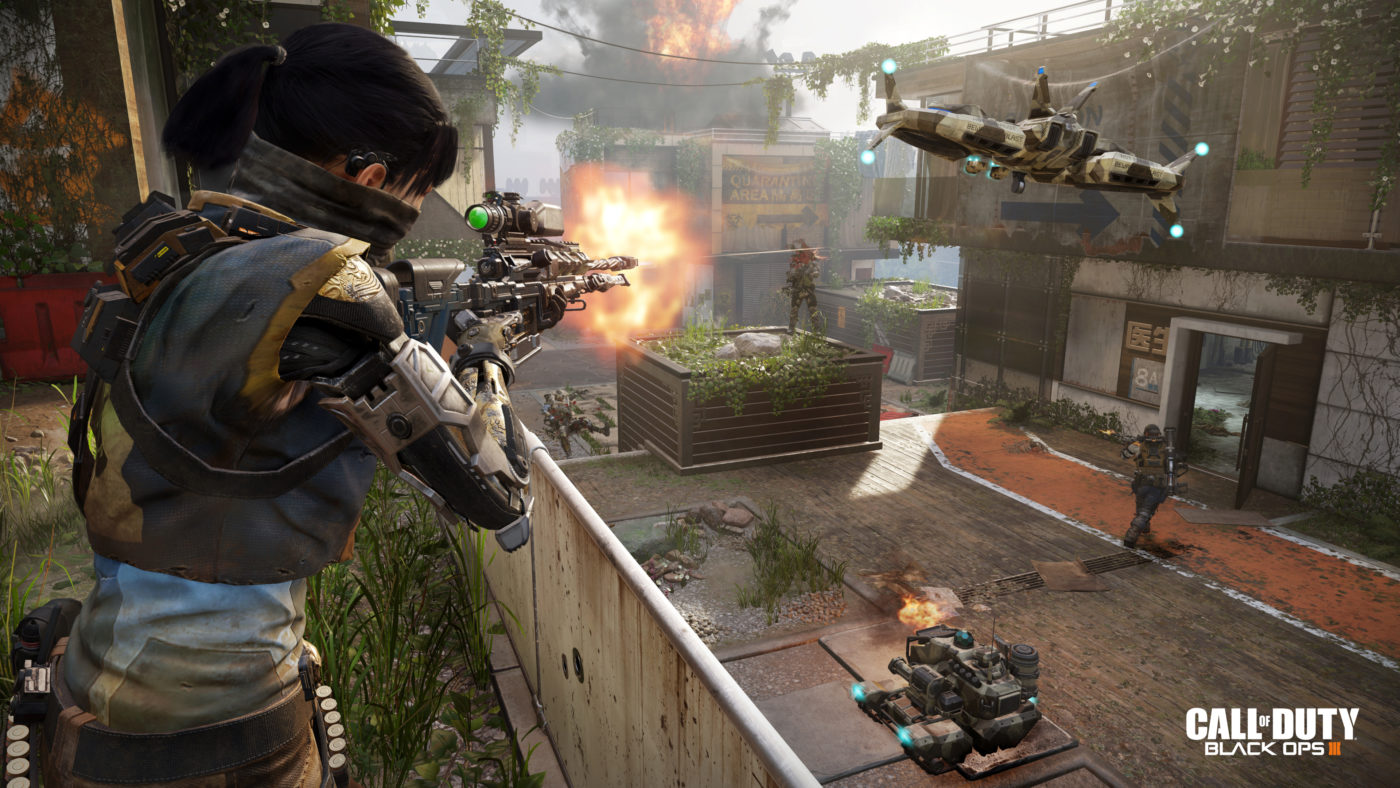 Competitive Call of Duty fans itching to find what Treyarch has in store for Black Ops 3 eSports will want to tune into special Gamescom 2015 livestream event that the studio announced today.

Black Ops 3’s ‘Global eSports Reveal’ will take place inside the ESL Arena in Cologne, Germany on August 5 at 10AM PST / 1PM EST / 7PM CEST where members of the studio will show off the game’s “new and improved eSports tools” while “showcasing competitive matches with pro players,” according to the official blog post. It’s our guess that we might also find out more about a few of the game’s Championship and other eSports events taking place throughout this year and next.

During the stream, eight world-class players will compete in showmatches in order to highlight some of the game’s new eSports features, including known names Censor, TeePee, Buzzo, Tommey, Kivi ,Gotaga, FlexZ, and Merk. You can find out more about the mini-tournament’s format on ESL’s official page. Activision Brand Director Jay Puryear and Treyarch Studio Design Director David Vonderhaar will also be in attendance alongside host Scott Lowe and commentators Matt “MrX” Morello and Clint “Maven” Evans.

The official stream can be viewed at Twitch.tv/CallOfDuty. 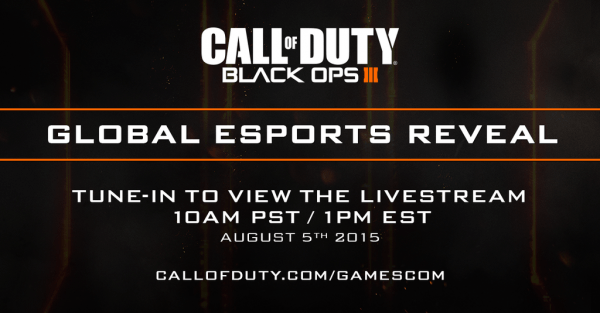 We’ll have all the details right here on August 5, so keep your sights on MP1st.