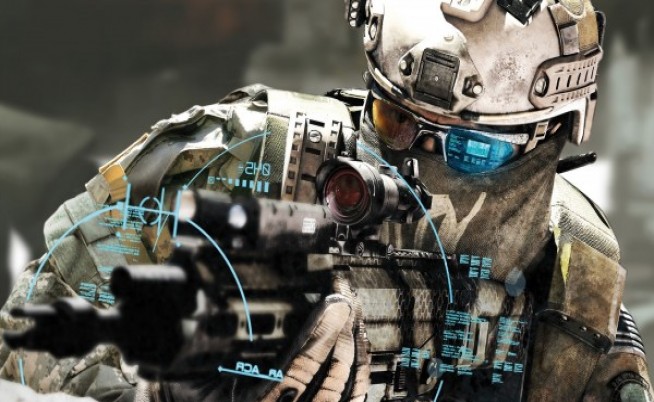 Last night, many gamers attempting to play Ghost Recon Future Solder on the PS3 or Xbox 360 were running into numerous troubles connecting to the GRFS servers or utilizing the Ghost Recon Network. However, after some emergency maintenance, Ubisoft announces that servers are back online and had this to say on the official forums regarding the issues:

The Ghost Recon Future Soldier community is very important to us and as such, we wanted to take a moment to offer some transparency into what happened with the Ubisoft services as a whole last night.

Beginning early evening yesterday, we began noting degradation in service that was affecting players’ ability to connect and enjoy their games. As the issue continued to degrade, we were forced to take all game services offline and perform emergency maintenance.

The root cause was determined to be an unforeseeable hardware malfunction which caused the servers to experience continuously diminishing performance.

We reacted as quickly as possible to isolate the issue, perform the required maintenance, and bring service back online.

We know how important online play is to our community and work extremely hard to provide the quality of service you deserve.

To reiterate, servers are back to normal operation.

We will follow up with additional details as soon as possible.

Make sure to read up on our Ghost Recon Future Solder multiplayer review!