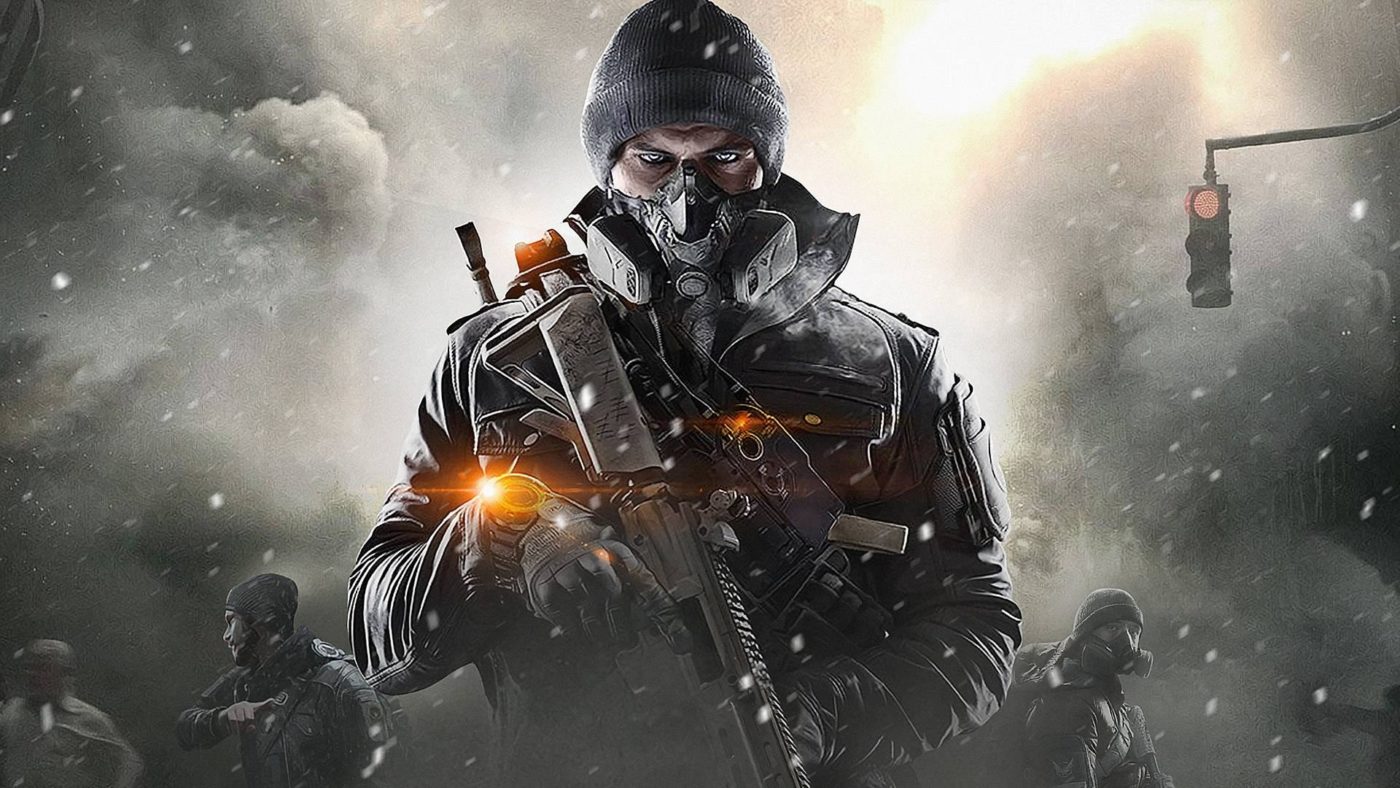 We’re all used to publishers offering beta access to games as pre-order incentives, right? Well, Ubisoft has one-upped its marketing with The Division 2, as it has partnered with Mountain Dew! In a new ad, it states that buying MTN Dew Game Fuel will give the buyer The Division 2 private beta access!

If that’s not enough Dew for you, the first 1,000 orders of Game Fuel will also receive a “Bonus Prize Pack,” which is sure to make that Game Fuel taste a little bit sweeter! Here’s a screenshot of the ad:

If you’re somehow interested, Mountain Dew isn’t playing favorites with any one flavor, no. There are four flavors that each will net the buyer The Division 2 private beta access.

How’s that for some co-marketing might? If you’re not interested in Game Fuel, don’t fret! Ubisioft has already confirmed that The Division 2 will get a beta sometime next year. Just, y’know, a little later than if you buy some sweet Dew!

In other The Division 2 news, a closed alpha has recently concluded, so don’t be surprised if any leaked screenshots or footage makes their way online.