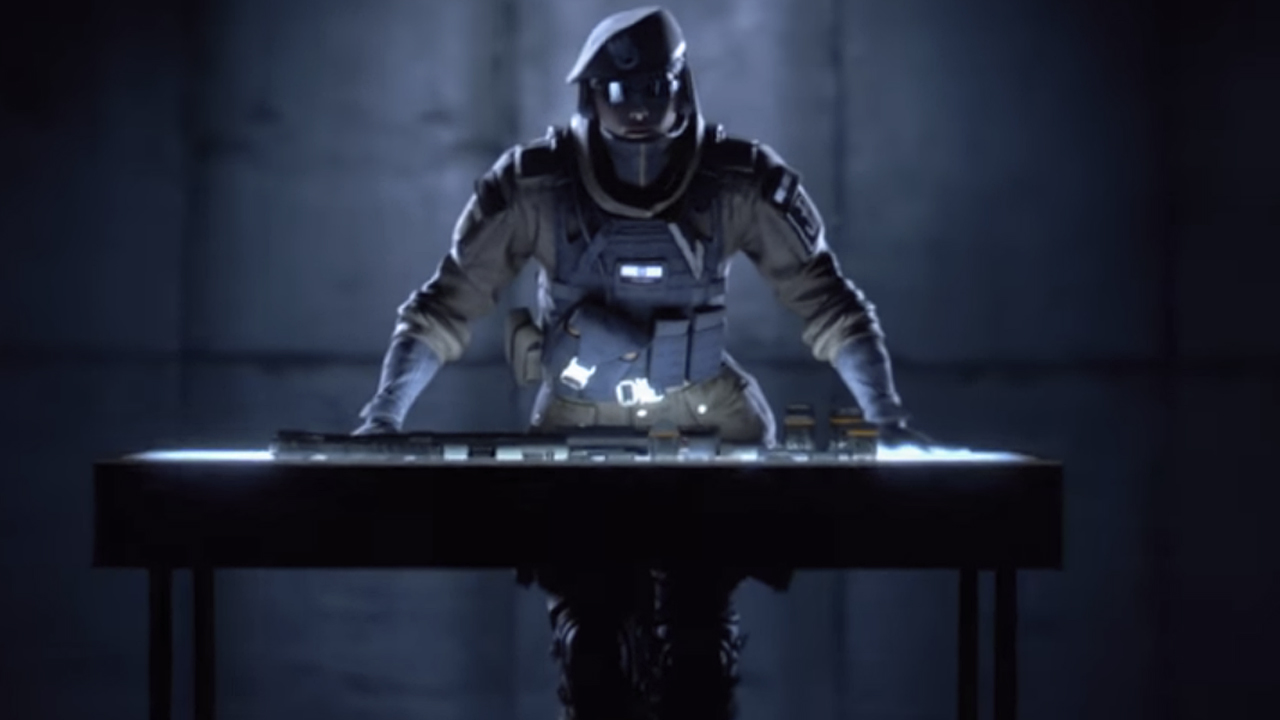 With Rainbow Six Siege getting the “Outbreak” co-op event early next month, some might be wondering if this paves the way for Ubisoft to roll out a full-fledged single-player campaign for Rainbow Six Siege.

For those hoping for that, it ain’t happening. In an interview, Creative Director Xavier Marquis was asked about the possibility of a Rainbow Six Siege campaign, and it immediately got shut down.

Another part of Chimera is the Outbreak event. We’ve seen lots of CGI trailers and an emerging story, so is there any hope for the future in terms of seeing a Rainbow Six Siege campaign?

No, no real singular campaign – it can never exist in the game because that is not its purpose. And also, in terms of effort, we want to focus mainly on multiplayer. But the [game’s] universe is something we want to explore by different means – we are [thinking] about videos and maybe comics, etc. We’re not planning anything right now, but we’re thinking in this way because it fits perfectly with the fact that we want to secure [the multiplayer] as much as possible. It is getting extremely serious in terms of pros, the investment, and the [demand] from our players.

Consider any hope of it dashed, then! Even without a campaign, Rainbow Six Siege is rolling along quite nicely in its third year out; so much so that Ubisoft isn’t even considering a sequel for it.

In case you didn’t know, Siege will also be getting into the loot boxes bandwagon, but Ubisoft doesn’t want you to worry since it will never affect gameplay, they said.

PSN Sale for the Week Is All About the Critics’ Choice, Here’s the Full List