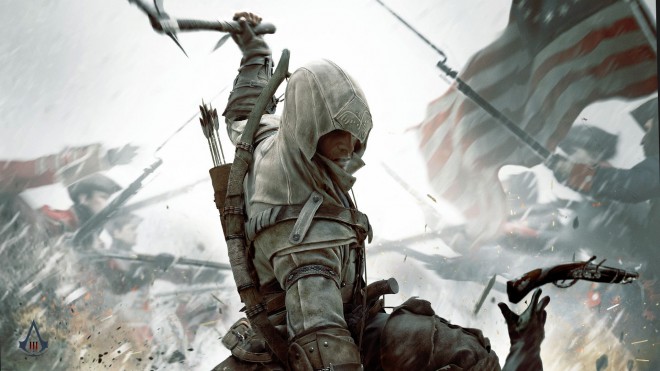 We all know that no matter how the last installment of Assassin Creed ended, Ubisoft will never truly be done with the series. In a recent survey deployed by Ubisoft themselves, they ask gamers for their opinion on the next Assassin’s Creed title.

As reported by TheGamingLiberty, Ubisoft has asked whether or not players would want to see Connor or Desmond once again or even revisit the same time period again in future AC titles. Among those questions, they also ask whether players would like to see the possibility of being able to invite/join your friends so that they/you may assist in the solo missions.

Assassin’s Creed 3 does feature co-operative play, however this is limited to the online mode and not directly tied to the single player campaign.

Interestingly, they also asked if gamers were willing to purchase the next Assassin’s Creed if it released next year and also how their experience was with the highly acclaimed PS3 exclusive, Uncharted 3.

How do you guys feel about this, if it were to become true? Can we expect the next AC to follow co-op play similarly featured in the Borderlands series?