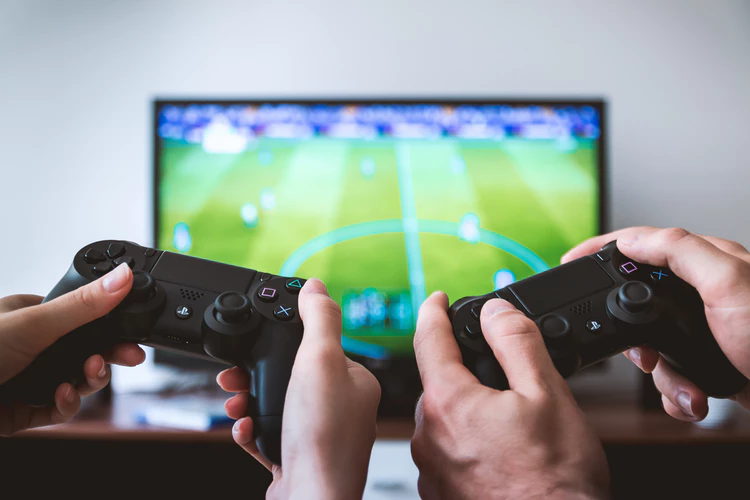 Are you passionate about football? When being a child you’ve always dreamt of kicking like Ronaldo or passing like Messi? What about playing on a high ranked stadium like Santiago Bernabeu or Old Trafford? No matter the age, Electronic Arts (EA) has offered the perfect solution by releasing the FIFA series (a series of football simulation video games) in 1993 and an yearly update to it ever since.

Why would you want to have such a game in your house?

What are FIFA coins and how can we buy them?

As all the games on the market, FIFA also has certain features that can be used only by “unlocking” them with FIFA coins. But what are they and where can you buy FIFA coins? Actually, the FUT coin is the trade coin of the game. If you want to be the lucky possessor of such coins, you either have to earn them by playing FIFA Ultimate Team (FUT), buying and selling (trading) within the Transfer Market or buy them from trusted partners.

How can a player earn or buy FIFA coins?

You can earn the FUT coins by doing the following actions:

And there’s also the easiest possibility of acquiring FIFA coins: buying them through trusting partners.

Why do you need FIFA coins?

So, if you want to enjoy the best football video game ever with its full features, buy FIFA coins and get to Premier League.

Anthem PTS Update Rolled Out and Here Are the Changes, New Survey Released

Battlefield 5 Update Xbox One Hotfix 4.02 Now Out, Here’s the File Size and What It Does